Home World Zimbabwean president to rename ten streets after himself 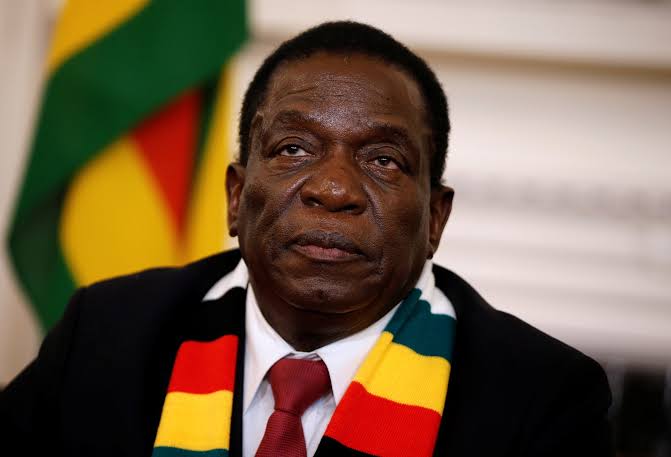 Zimbabwean president, Emmerson Mnangagwa, has made known his decision to rename ten roads in eight urban centres after himself.

According to South African newspaper, TimesLIVE, the decision was the fallout of a cabinet meeting on Thursday, which announced several roads in the country would be named after the nation’s heroes.

However, the number of streets that would be named after the sitting president has been causing raised eyebrows.

Former deputy prime minister in the inclusive government of 2009 to 2013, Prof Arthur Mutambara, told TimesLIVE that the renaming of the roads in Mnangagwa’s name was meant to cover up his shortcomings.

“An incompetent Mnangagwa wants to immortalise himself. All the other name changes are to cover up this wicked ambition. Whether he falls or prevails, he wants immortality. Zimbabweans will be calling his name in eight cities every day, forever. That is the ‘big idea’ while the country degenerates into unprecedented political and economic mayhem,” he said.

The Cabinet Committee on Place Names said the renaming of more than 89 streets countrywide was both a reflection of the country’s values and “a social engagement tool that fosters understanding, peace and university in diversity,” reports UK’s Telegraph.