I use PiggyVest to save & invest securely. Sign up with my link and get ₦1,000.00 to start your own savings journey - https://www.piggyvest.com/?newref=1&ref=9e430199a40620
Despite the concerted campaign to change the hearts and minds of especially the youth in fighting the drug menace of Tramadol, many remain in its grips all across the nation.
According to some reports floating around, a young lady known for her social media sauciness has passed away, allegedly from having abused the drug.
Candie Barbie as she’s known is your typical social media slay queen with numerous photos posted with childish captions to show how ‘hardcore’ she is.
However, she is reported to have died Wednesday due to abuse of Tramadol alongside a friend, another slay queen known as Cha Chaa.
On social media whilst some friends claim Tramadol led to her death others also swear it might have been due to poison.
Read:
Check out photos of Candie Barbie gleaned from social media below… 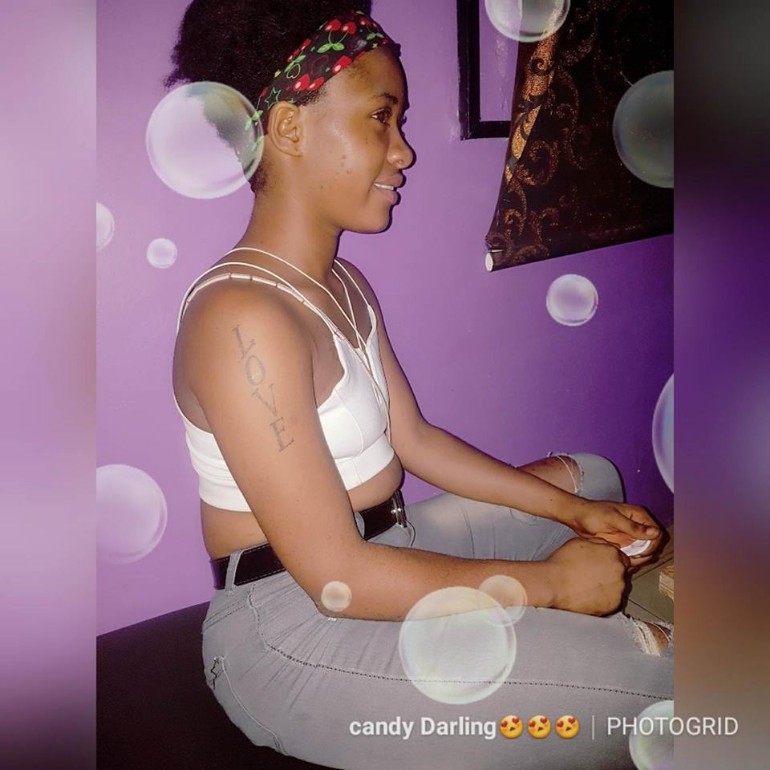 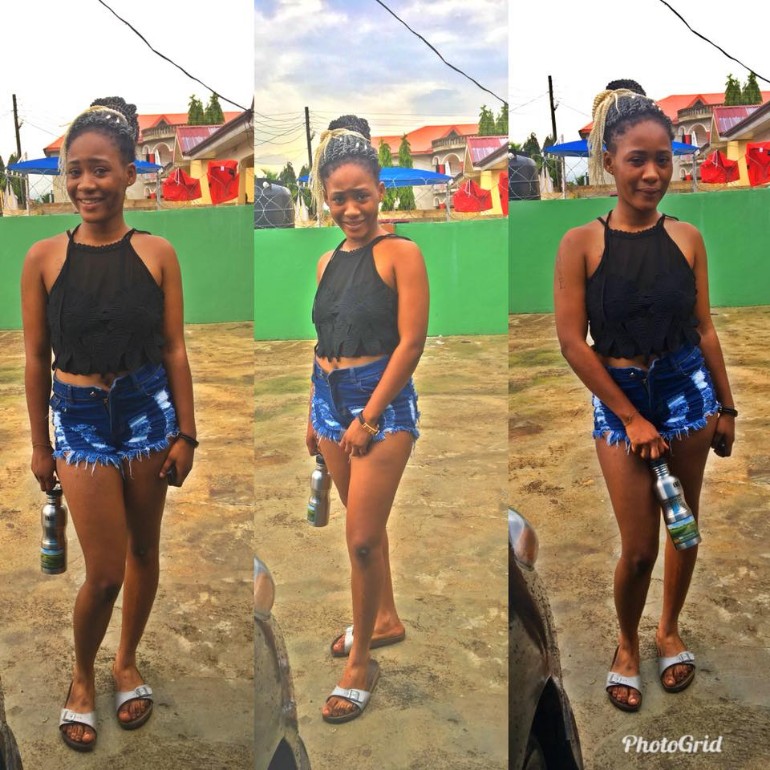 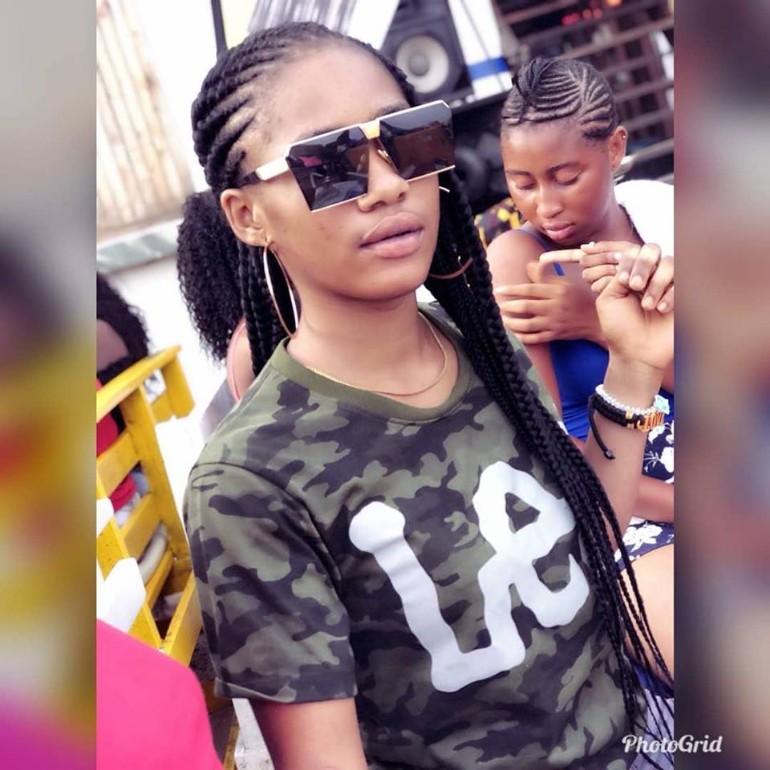 dailynaijamode - September 18, 2020 0
Nollywood actress, Lilian Afegbai has shown off the new Mercedes car she bought.   The actress who showed off her new car via an Instastory post, captioned the post "New baby is home".
Read more