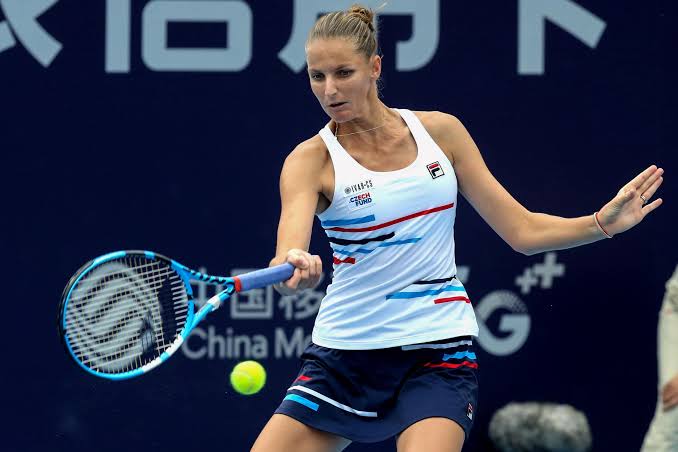 “I decided I will no longer work with Conchita,” the 27-year-old Czech wrote on her Facebook page.

“It was (a) tough decision as the season was great. Thank you for all this year and wish u only the best. Life is a change!!!” added the 2016 US Open finalist.

Her manager and husband Michal Hrdlicka told the Czech news agency CTK they were in talks with a new coach, without disclosing the name.

“It has been an incredible year full of great moments and emotions,” tweeted Martinez.

“I wish Kaja and her team the best for the future,” added the 47-year-old Wimbledon champion from 1994.

Pliskova hired Martinez during last year’s US Open and she immediately won the Pacific Open in Tokyo.

She went on to win four WTA tournaments this year and reached the semi-finals at the Australian Open and at last week’s WTA Finals where she bowed out to world number one and later champion Ashleigh Barty.