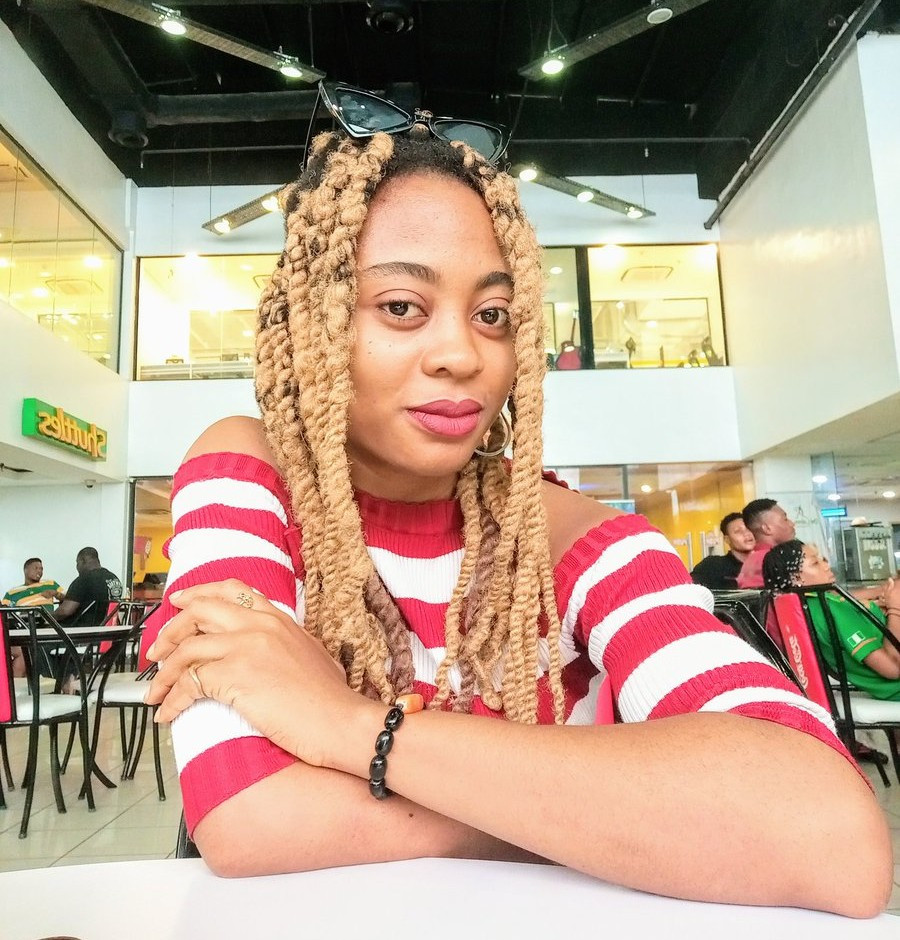 A woman is fortunate to be alive after “NEPA” took light while she was undergoing surgery in a hospital in Umuahia.

Blessing Nwobodo, a writer, said she found a lump in her breast and was advised to remove it even though it wasn’t cancerous.

The government hospital in Abia state was on strike so she went to a private hospital in Umuahia.

She explained that during surgery, she was on local anasthesia and was conscious. Midway through the surgery, “NEPA took light”.

She said the doctor performing the surgery ran out and asked her aunt to call someone named Ifeanyi to put on the generator. Ifeanyi returned, saying their was no fuel.

A nurse came in with a torchlight which the doctor used for the surgery until power was restored.

Blessing explained that she was staring at the ceiling while everything was unfolding and she was singing Rihanna’s Please Don’t Stop The Music.

She said her experience made her want to curse Nigeria but she realized “the country is already cursed.” 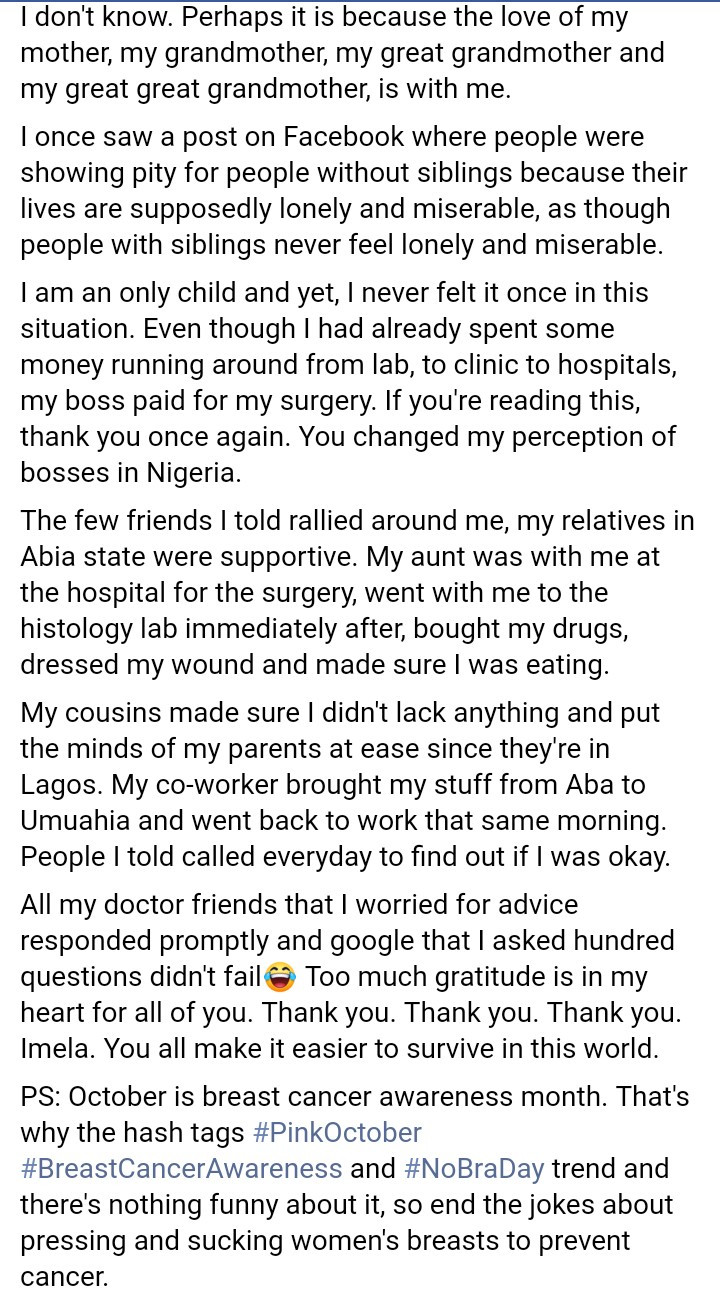 Got a story? If you’ve got a celebrity story, video or pictures get in touch with the Dailynaijamode.com entertainment team by emailing us celebritygists@dailynaijamode.com - we’d love to hear from you.
Facebook
Twitter
Pinterest
WhatsApp
Previous articleSignpost with Phyno and Flavour’s face is put up by Enugu lawmaker accusing them of using End SARS protest to ‘blackmail Enugu Government”
Next article6 killed as two fuel tankers explode in Niger State