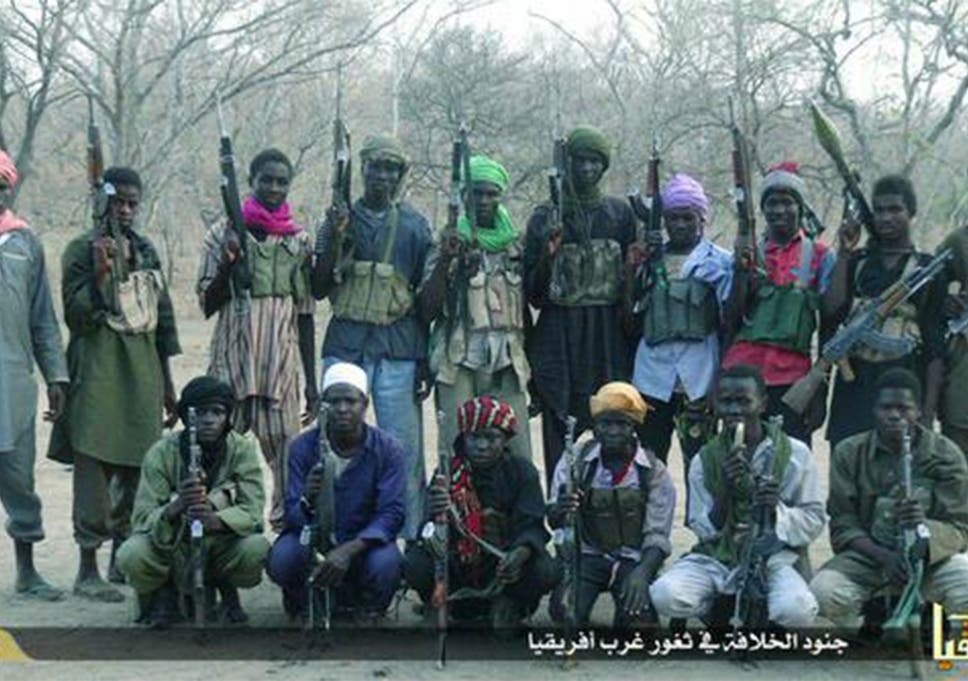 The Nigerian Army says its troops of Operation Lafiya Dole (OPLD), have announced the arrest of Zainab Usman, wife of a Boko Haram/ISWAP leader.

The Nigerian Army Operations Media Coordinator, Col. Aminu Iliyasu, in a statement on Sunday, made the announcement in an update on the war against Boko Haram and Islamic State for West Africa (ISWAP) terrorists.

He added that “preliminary investigation revealed that the suspect is a wife of Alai Usman, a high profile ISWAP Province logistics supplier”.

According to him, the suspect is believed to be in contact with other high profile Boko Haram/ISWAP commanders, helping them to recruit young fighters.

“Preliminary investigation revealed that the suspect was born in Niger Republic, grew up in Sudan and has been in Nigeria for the past 15 years.

“However, during interrogation, the suspect confessed to being a spy for ISWAP criminals on a mission to spy on troops’ location in Auno and other locations along the Maiduguri – Damaturu road”.