Home Entertainment News Why I Am Yet To Remarry – Pastor Chris Okafor of Liberation...

When you meet Pastor Chris Okafor, Founder of Mountain of Liberation and Miracles Ministry, a.k.a. Liberation City, for the first time, you would immediately be taken in by his good looks and impressive style. Without a doubt, Pastor Okafor is a firebrand Evangelist and Prophet. He is a man whose oil of divine grace and anointing runs endlessly. His ministry has been experiencing explosions in all ramifications for several years running now. He has become a hugely popular man of God whose ministry’s impact has been felt in most nooks and crannies of the country. But that is not all there is about this amazing man of God. He is also very stylish and fashionable.

Pastor Chris Okafor is a tall, fair-complexioned handsome man whose flawless skin often glows in whatever he wears. And he is also an extremely trendy man. He knows what suits his frame and picks fabrics that ooze nothing but quality. When he chooses to wear suits, you can’t but be impressed with how perfectly it sits on him. Same with natives and other attires.

WALE LAWAL got the charismatic Pastor Chris to talk about his fashion and style and why he is yet to remarry after his separation from his former wife and mother of his adorable children. 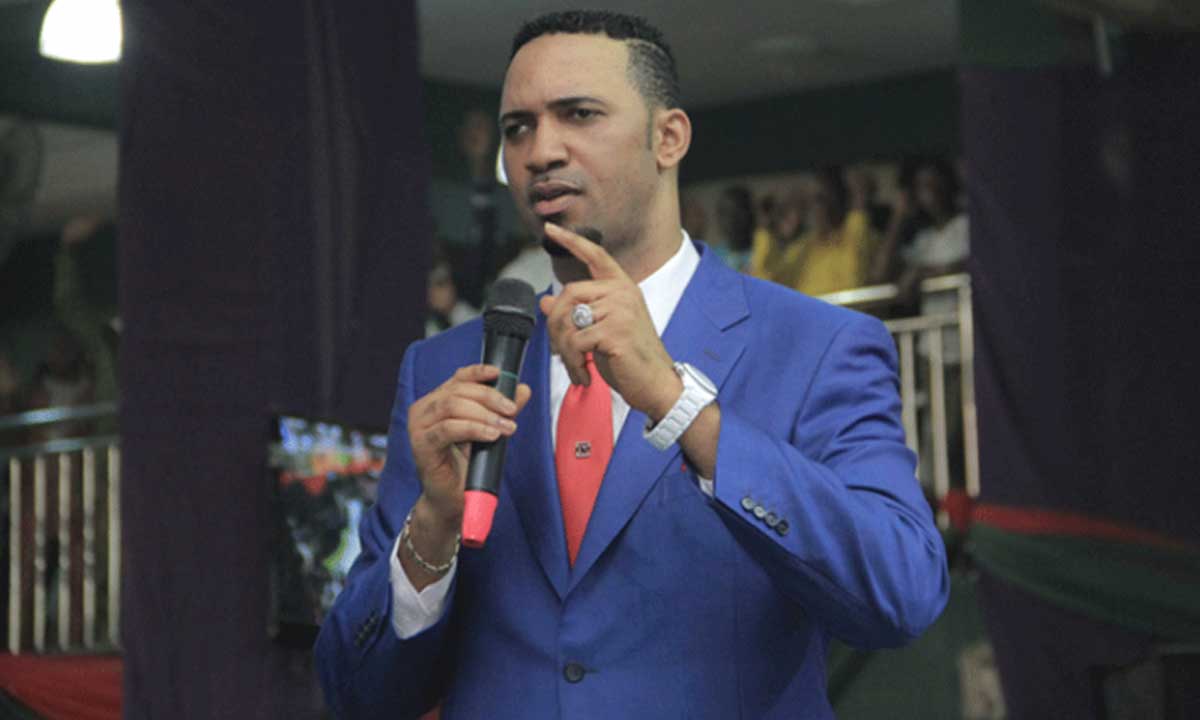 I have noticed that you’re a very stylish pastor. You dress well, you know exactly what suits your frame. How did this part of you evolve?

Basically, what I do is that I wear whatever I deem fit and okay for me. Sometimes, I’m not even the one who chooses what I wear myself. I have a boy whom I take as my son, who happens to be my nephew. He is the one that says, daddy, this is what you’re wearing today. He brought out what I’m wearing right now from the wardrobe. By God’s grace I have quite a lot of clothes in my wardrobe but he chooses for me what I wear. Most of what I wear are informed by him.

So, you don’t have one or two choice designers that you fancy their works?

No, I just wear what suits me. See, I don’t believe in designers because a designer does not make you, it is what you wear that makes the designer who he is. If I wear an Ankara today, it’s going to fit me because I’m the one wearing it. The designer does not define me, I define the designer. And this is where a lot of people miss it. People want to wear designer bags, designer shoes, those things are not what define you. People can only compliment you for what you wear, nobody pays you for what you wear. So, I wear whatever I think is okay and because I’m the one wearing it, it becomes fashionable, so that’s basically what I do. For instance, if I wear an ordinary Ankara today, people will say, oh, look at what pastor is wearing, it’s very beautiful, but another person will wear same and people won’t pay him any attention. They will even think the stuff is really expansive. So, that’s why you don’t need to go and break your head just to wear a designer.

You’re a very charming looking man, sir. I also know you’re separated and you shepherd a congregation as large as yours. How do you deal with women who fantasize and wish they could be the woman in your home because surely, you must face this sort of pressure almost everyday?

Oh, it’s a normal thing. You see, people can fantasize, people can wish. For instance, a lot of people wish to be the president of their country, a lot of people wish, oh, I want to buy this car, but the fact that you wist to buy the car hasn’t made the car your own. And there is nothing you can do to stop people from wishing or fantasizing. People will admire you and appreciate you. But you see, you can stop the bird from flying over your head, but you can stop the bird from nestling over your head. One of the things I do is to set up some natural structure and walls around me by the wisdom God is giving to me. This natural structure and wall is to deliberately prevent any funny occurrences and situation. Now, part of that structure is that nobody can just wake up one day and say you want to come and see me. There’s a process you have to pass through. If it’s the day I do counselling, I do counselling publicly. I meet people one on one, there is nothing special you want to come and do in my office. But even if there is anything that has to bring you to my office, the door will be opened. Then, another thing is, I move from my house to the church and back to the house. I’m not an outgoing person, I’m always in my house. In fact, I have an office and a library in my house where I read. I also have my prayer room where I pray. And my children are wonderful. I have a wonderful family. So, it’s even difficult for anybody to have that kind of access. Among our television lines, there is one I control. That one is mainly about my messages. I’ve seen people send all manner of messages and I just laugh over them. So, like I said, people can admire, they can wish or fantasize, it’s normal. And you can’t really stop them. Like I said, you can’t stop the bird from flying over you, but you can stop the bird from nestling over you.

Do I take that to mean that right now you do not have any immediate plans of remarrying at the moment?

No, not at all. Until the Lord releases me to do so. You know, this issue of marriage is not something people just go into just like that, a lot of things are involved, especially when you’re a man of God. You see, I come from a family where my parents are still together as man and wife. My dad is about 90 years old, while my mum is close to 80 years. And they both have been married for more than 50 years and I grew up watching the two of them live together. My uncle too was married to just one woman and they were together for a long time. 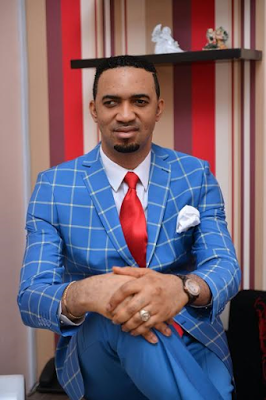 The wife died about twenty years ago and the man did not remarry. Now, my number one problem is the fact that I’ve got kids. Number two, I don’t want to marry someone that will become a threat to my children, because once a woman comes in and she starts having children, the first thing they’ll start saying is, oh, maybe this man is rich or something and your children become a target. I wouldn’t want to put my children in such kind of situation. You see, you don’t see danger and deliberately go into it. Because the Lord says you will drink deadly poison and they shall by no means hurt you, that does not mean you’ll now say bring poison, put it in my cup and let me drink it, it will kill you. So, God does not work in that way. Another thing is that nobody has ever married two times in my family. Everyone got married and they remained married. So, why should I be the one to break that pattern? Sometimes we make mistakes. I’m not saying who I was married to was a bad person. You can marry somebody God has not ordained for you to marry. Truth of the matter is that a lot of marriages were not joined by God.

A lot of marriages were joined by appearances when we did not where we were going to, when we did not listen to God. You can go into stuffs that we may later come to regret. And if you don’t correct the mistake, the enemy can also set you up again, so that’s why, in that area I’ve not been released and i don’t have it in mind. My children are now grown ups, they’re growing with me. I have five of them that are biologically my own and four others that I adopted, my sister’s children that are bearing my name. And me and my children are very close, we’re like best of friends. If you don’t look closely you won’t know they’re my children, they’re almost as tall as I am.

How old is the eldest?

The oldest one is fourteen, she’s going to be fifteen soon.

Yes, my eldest child is a girl. So, because of these reasons, with the issue of marriage or no marriage, I really want to be very careful. Even if it will happen, it’s not in the immediate future.