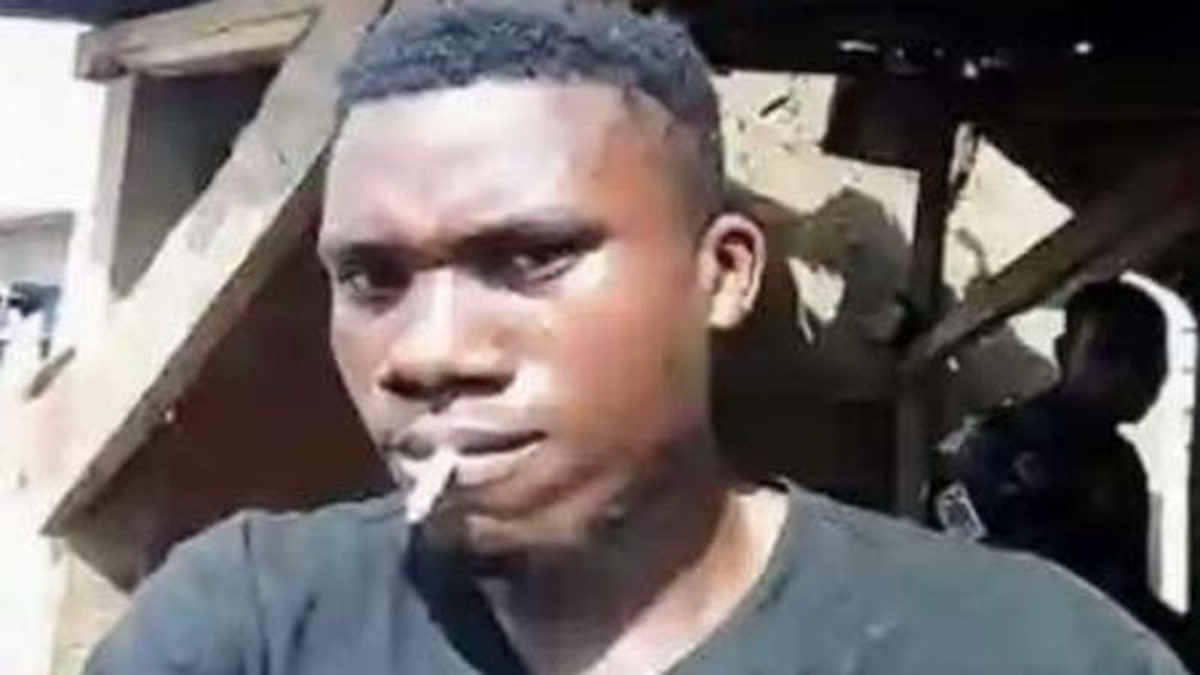 It was gathered that Dosumu was killed today when he had a face-to-face battle with the police when he boldly confronted them at the command headquarters in Eleweran, Abeokuta, Ogun State.

The deceased was a terror in  Oluwatedo community, Ogere, making residents to desert their houses. He was so problematic that the police had to place a N1m bounty on his head.

His recent crime was the killing of a community leader, Elder Olatunji Oladeji, on Friday, August 21, 2020.

According to Olatunji’s son, the suspect murdered his father despite not having any disagreements and fled the scene.

”He has killed a lot of people in this community. Whenever he kills anyone and people go after him, he marks the faces of his pursuers and goes to kill them in their houses.” he said.