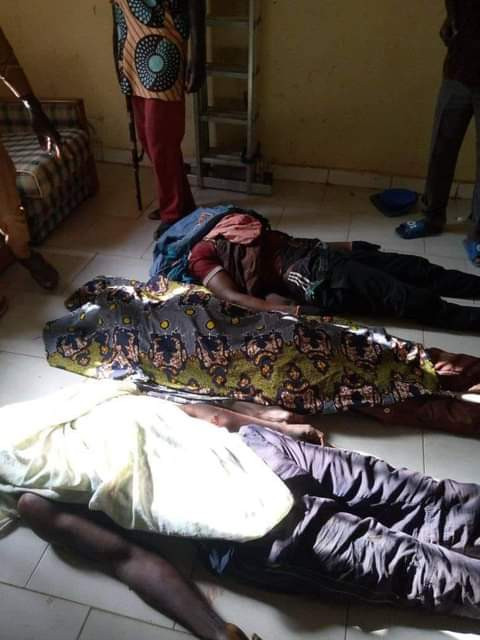 It was gathered that the attack occurred around 7 am on Monday, October 12, when the bandits blocked Pandogari Road.

According to a source, calls made to the police went unanswered, leaving the vigilantes to confront the bandits. The battle ended with at least four of the vigilantes dead.

Angered by the killing, the vigilantes stormed the police divisional office in Kagara with the corpses of their colleagues, where they started a protest.

“They mobbed the police station, burgled the armory and went away with their ammunition. They were angry that the police did not do anything concerning the attack or respond to calls for help , as they left only the vigilantes to battle with the bandits , which led to the death of some of their colleagues,” the source added.

Spokesperson of the State Police Command, Wasiu Abiodun, who confirmed the incident, in a statement on Tuesday, October 13, said that members of vigilante from Tashan Kare village numbering over fifty reported at Kagara Division that armed bandits attacked their village on Monday and four of their members lost their lives while confronting the bandits.

“While the DPO was addressing the vigilante members on the efforts made by the Police to flush out the bandits, some members of the vigilante became violent and attacked  the police station,” he explained.

“On receipt of the information, the Commissioner of Police dispatched a reinforcement team led by the Deputy Commissioner of Police in charge of Operations and upon their arrival, normalcy has  already been restored due to the prompt intervention of the Area Commander Kontagora, personnel of operation Puff Ader and conventional policemen attached to Kagara division to secure the division. In process one of the vigilante member attempted to snatch a rifle from the station guard, he was shot and sustained bullet wound.

The PPRO said normalcy has since been restored in the area while the Commissioner of Police enjoined the people of Niger State to be law abiding and go about their normal businesses.

“He equally warned that they should not take laws into their hands no matter the provocation as measures are being put in place to safeguard their lives and Properties. He further directed the Deputy Commissioner of Police in charge Investigation to lunch a full scale investigation into the incident to unravel the root cause of the unfortunate incident and bring the perpetrators to book.” He added. 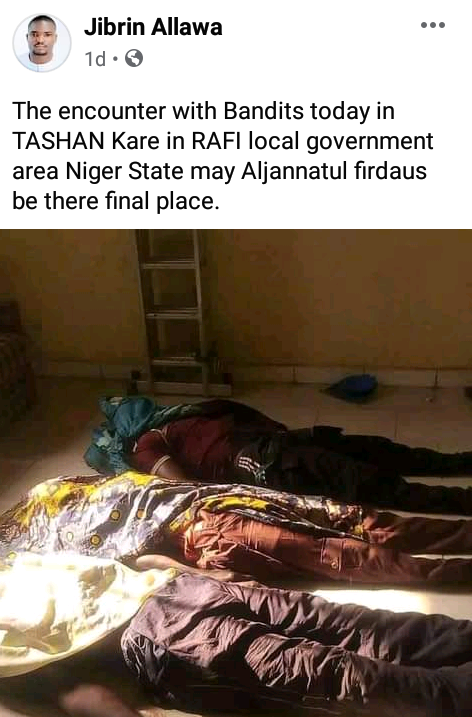 Got a story? If you’ve got a celebrity story, video or pictures get in touch with the Dailynaijamode.com entertainment team by emailing us celebritygists@dailynaijamode.com - we’d love to hear from you.
Facebook
Twitter
Pinterest
WhatsApp
Previous article‘Nigeria we’re with you’ – Legendary American rapper, Nas reacts to #EndSARS protests
Next article#EndSARS: We don’t believe you are listening when nobody has been arrested and charged for the murder of innocent protesters- Genevieve Nnaji