Home Entertainment News VIDEO: “I Will Become Poor, If I Help The Poor” – Dino... 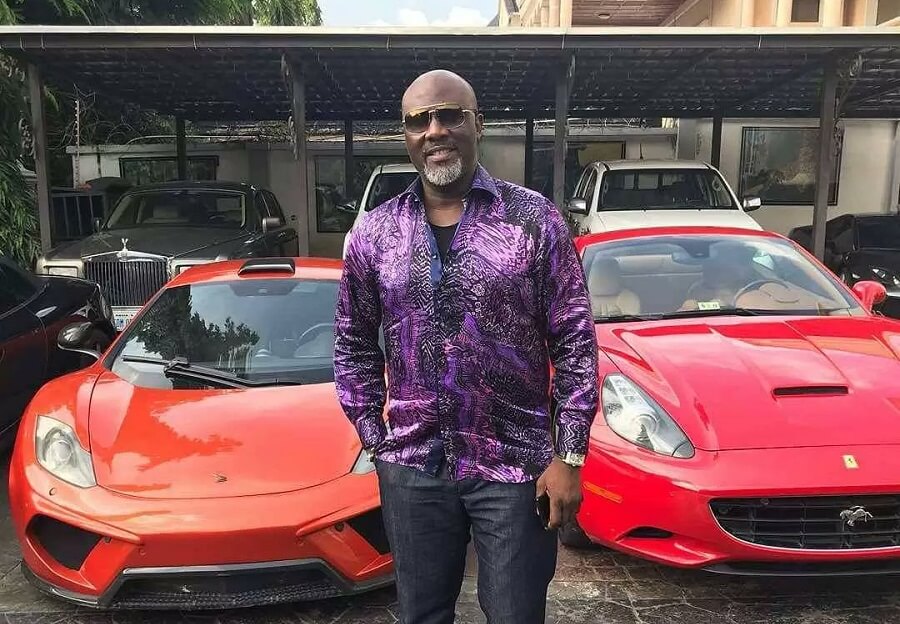 Senator Dino Melaye has responded to critics who advised him to sell his many exotic cars in order to help the poor people around him. In a video released this morning, Dino Melaye slammed the idea as wicked and he said instead of selling his cars, he is still praying to God to buy more cars and more houses because that is simply his passion.