US election LIVE updates: Joe Biden is one state away from victory as vote-counting centres are swamped by Trump’s supporters (photos) 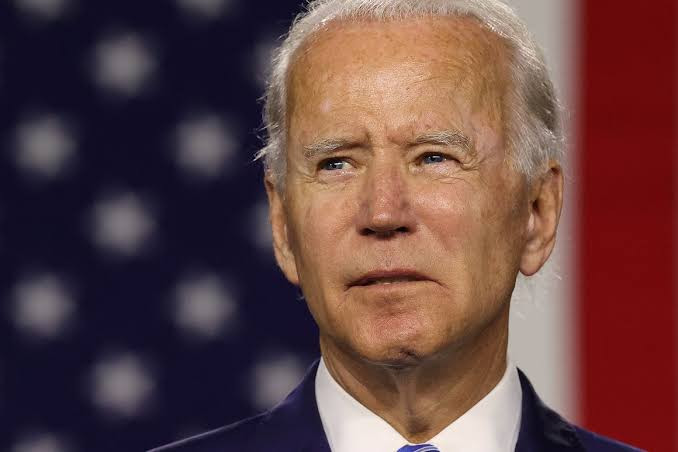 Joe Biden is one state away from presidential victory after winning Michigan, placing him six electoral votes away from the needed 270.

The states of Georgia, Nevada, North Carolina and Pennsylvania are still in play, although Nevada’s electoral commission says it will not report any votes until 3am Thursday US time. 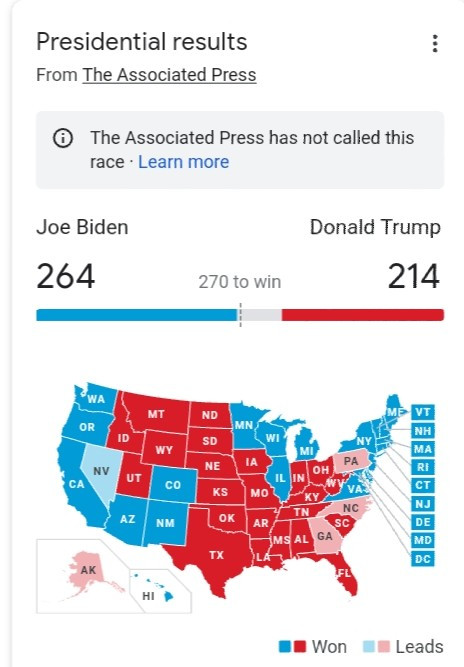 If Biden wins the state of Nevada, that would award him the extra six Electoral College votes he needs to reach the crucial 270 target. 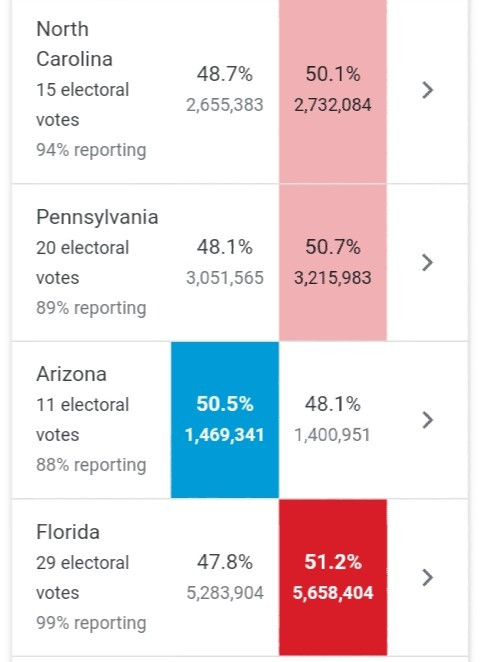 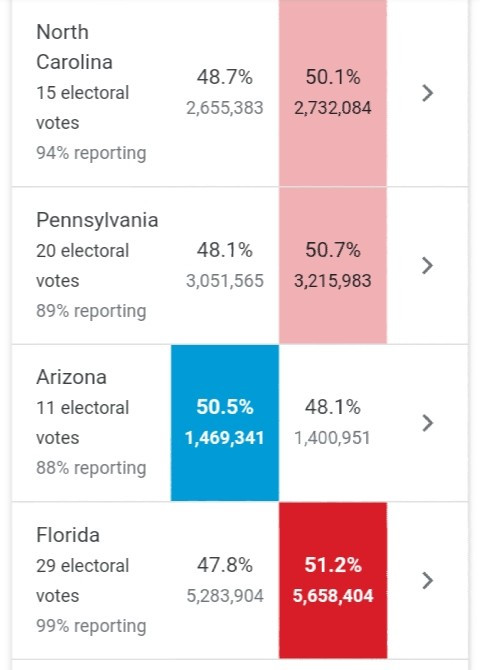 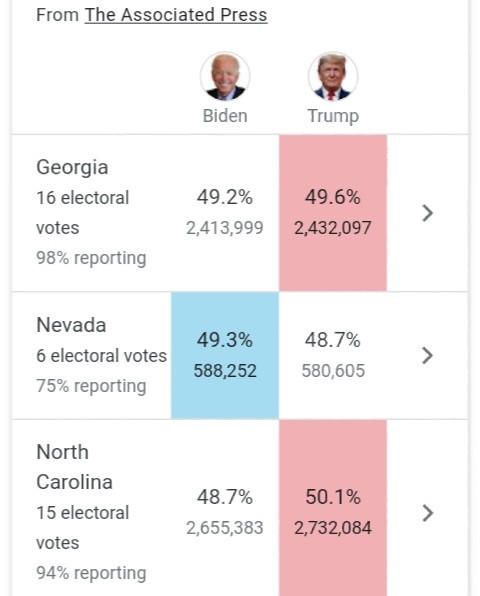 Recall on Wednesday, Trump falsely claimed victory over Biden in the early hours of Wednesday (US time) when millions of votes remained uncounted.

His campaign has demanded a recount in Wisconsin and filed lawsuits to halt counting in Georgia, Michigan and Pennsylvania after the President repeatedly claimed that Biden’s gains were the result of electoral fraud.

Meanwhile on Wednesday night and all through Thursday morning November  5, protests emerged in a number of locations across the US. 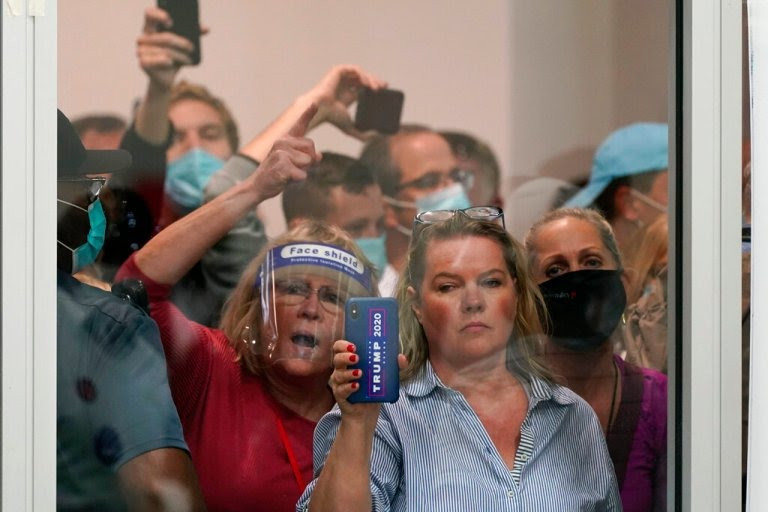 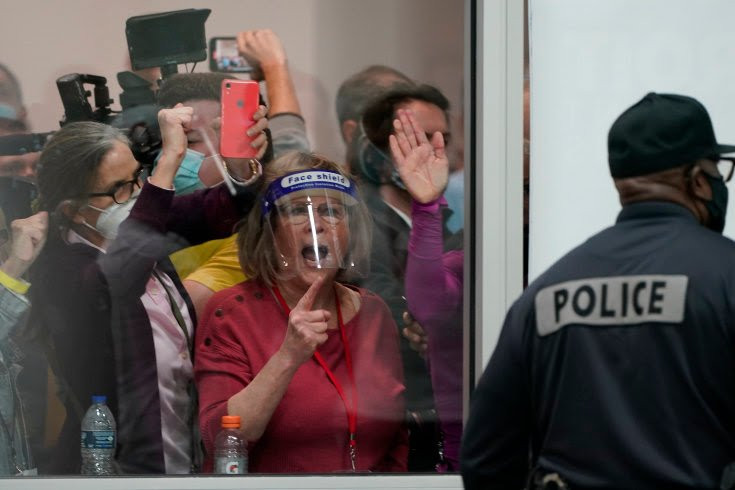 About 200 of Trump’s supporters, some armed with rifles and handguns, gathered outside an election office in Phoenix, Arizona, following rumours that votes were not being counted.

In Detroit, electoral officials blocked about 30 people, mostly Republicans, from entering a vote-counting facility amid unfounded claims that the vote count in Michigan was fraudulent. 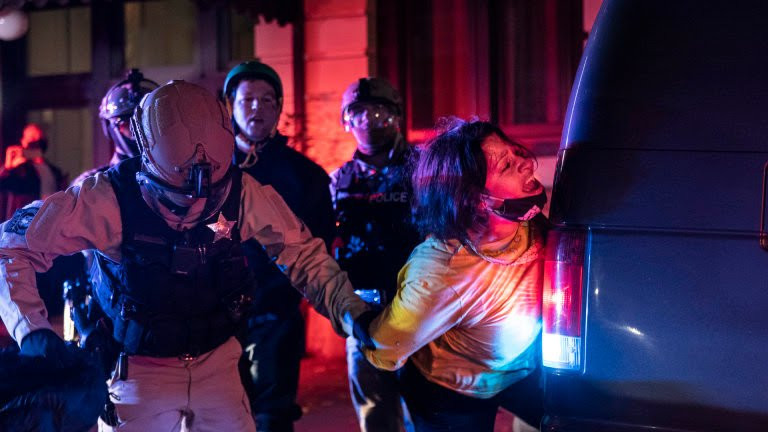 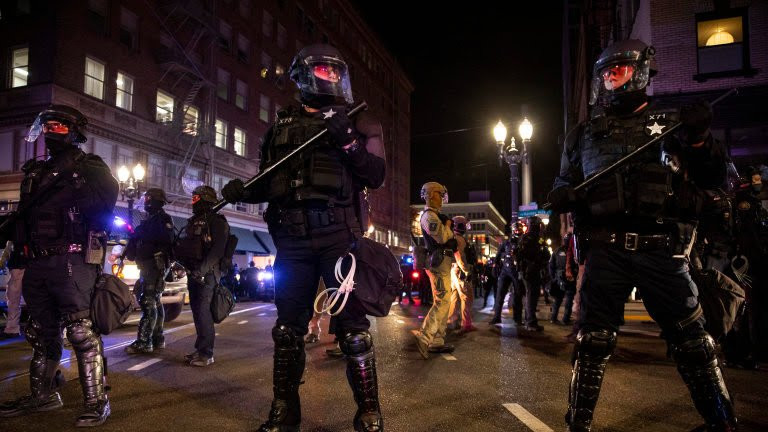 Police have also arrested 11 people and seized weapons in Portland, Oregon after reports of rioting, while arrests were also made in New York, Denver and Minneapolis.

As time progresses, LIB will give you more news from some of the final four battleground states: Georgia, Pennsylvania, North Carolina and Nevada.

Got a story? If you’ve got a celebrity story, video or pictures get in touch with the Dailynaijamode.com entertainment team by emailing us celebritygists@dailynaijamode.com - we’d love to hear from you.
Facebook
Twitter
Pinterest
WhatsApp
Previous articleTaiwan International Graduate Program Scholarship 2021
Next articleASUU members in Taraba hold prayer sessions over continued strike