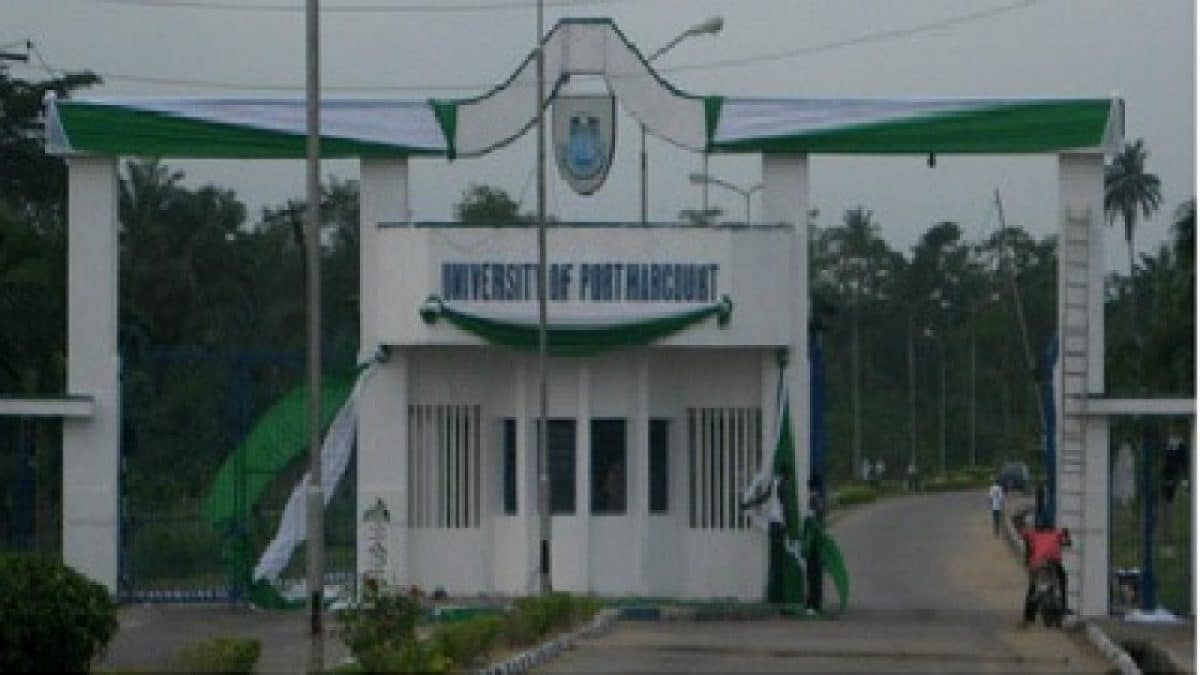 The management of the University of Port Harcourt, UNIPORT, has arraigned Professor Andrew Efemini and his mason, Richard Nwaogu before a Magistrate Court sitting in Choba community, Obio-Akpor Local Government Area of Rivers State on a three-count charge bordering on stealing.

According to the charge, Professor Efemini and Nwaogu conspired to steal three buckets of chippings and three slabs belonging to the University Management valued six thousand naira.

The Professor is accused of stealing the materials meant for the repairs Professor’s quarter within the premises of UNIPORT and thereby committed an offense punishable under the Criminal Code Law of Rivers State.

DAILYNAIJAMODE.COM reports that the accused pleaded not guilty to the charges and was granted bail to the tune of one hundred thousand naira by Chief Magistrate, Israel Agbaesor who thereafter adjourned till 11th, 18th, 29th of June and 9th, 21st and 30th of July 2020 for trial.

Counsel to the accused persons, OC Higher-King, described the charges against his clients as laughable and misfire, threatening to institute legal action against the university on the recent development.

Counsel to University of Port Harcourt declined to speak on the matter.

DAILYNAIJAMODE.COM observed that Professor Andrew Efemini has been in a running battle with the Vice-Chancellor of UNIPORT, Professor Ndowa Laale.

Efemini recently dragged the Vice-Chancellor of UNIPORT, Professor Laale and the University Management to a Federal High Court in Port Harcourt over alleged illegal increment on school fees, his illegal suspension and alleged missing misappropriation of funds by the VC