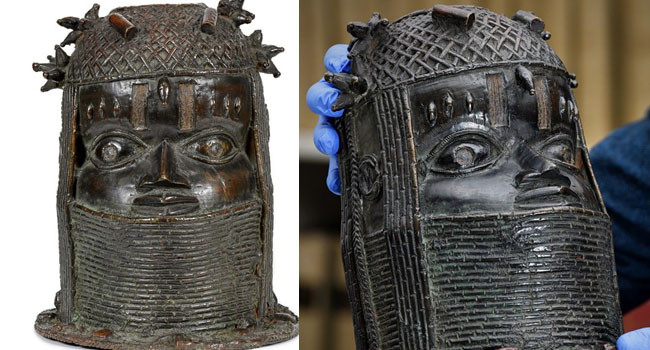 A UK University, University of Aberdeen has said it will be returning a Benin Bronze to Nigeria many years after British authorities looted the sculptures.

The UK University made the disclosure in a statement released on Thursday March 25. The school also disclosed that they previously repatriated sacred items and ancestral remains to Canada, Australia and New Zealand. 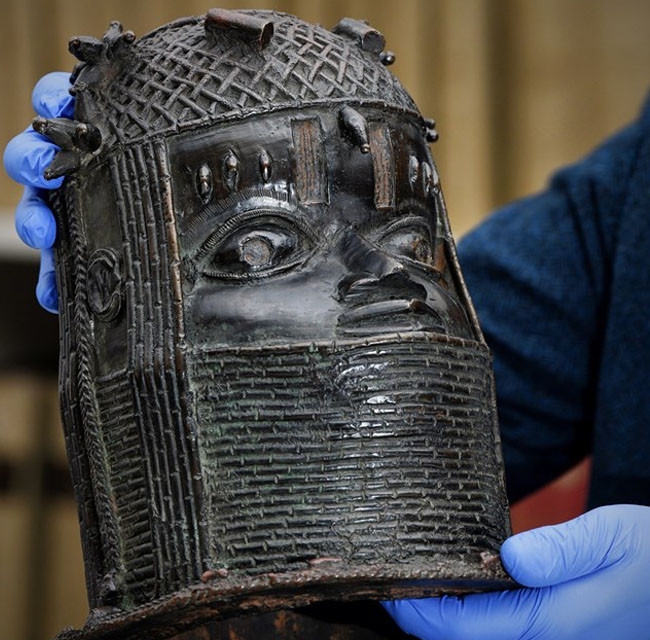 The bronze sculpture showing an Oba (king) of Benin was acquired by the University in 1957 at an auction, and is believed to be a great example of Benin Late Period Art.

The British forces had stolen thousands of metal and ivory sculptures as well as carvings during an invasion of Benin City in 1897. They were sold to museums, given as gifts to museums or sold at auctions/art dealers. 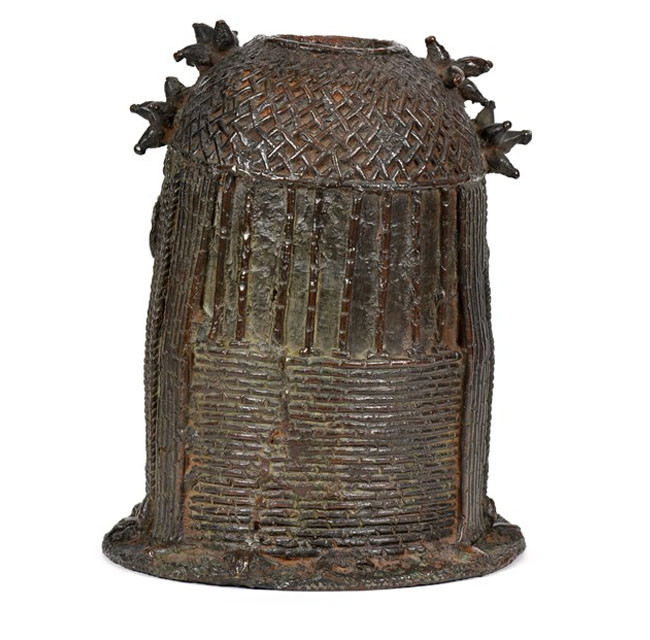 It was further learnt that the University of Aberdeen initiated move to return the stolen sculpture through Professor Bankole Sodipo, Professor of Law in Babcock University, Nigeria with the National Commission for Museums and Monuments of Nigeria through its Legal Adviser, Babatunde Adebiyi, the Edo State Government through the then Attorney-General and Commissioner for Justice, Professor Yinka Omorogbe and the Royal Court of the Oba of Benin through Prince Professor Gregory Akenzua in 2020.

A statement released by the university read;

The University of Aberdeen is to return a Benin bronze, the first-ever fully repatriated to Nigeria by a museum. The University announced it would return the sculpture more than 125 years after it was looted by British forces.

An ongoing review of the collections identified the Head of an Oba as having been acquired in a way that we now consider to have been extremely immoral, so we took a proactive approach to identify the appropriate people to discuss what to do,” the school said as it became the first institution to agree to the full repatriation from a museum of a Benin bronze.

It would not have been right to have retained an item of such great cultural importance that was acquired in such reprehensible circumstances.

We, therefore, decided that an unconditional return is the most appropriate action we can take, and are grateful for the close collaboration with our partners.

Here are more photos below; 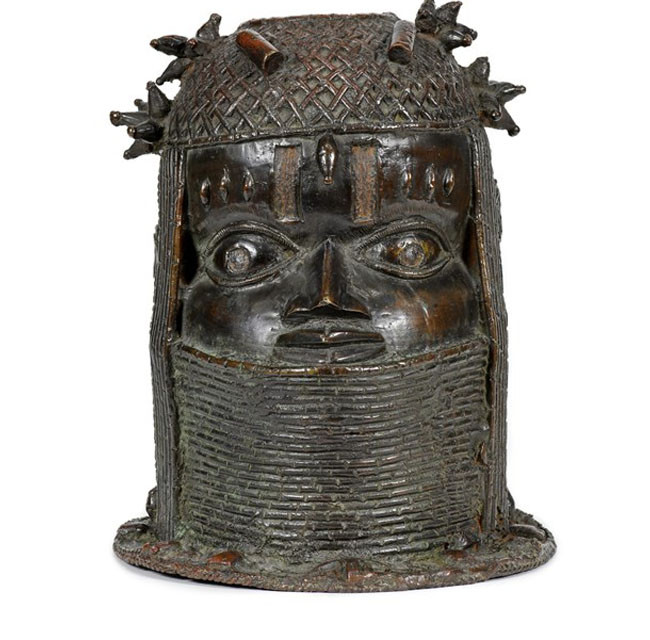 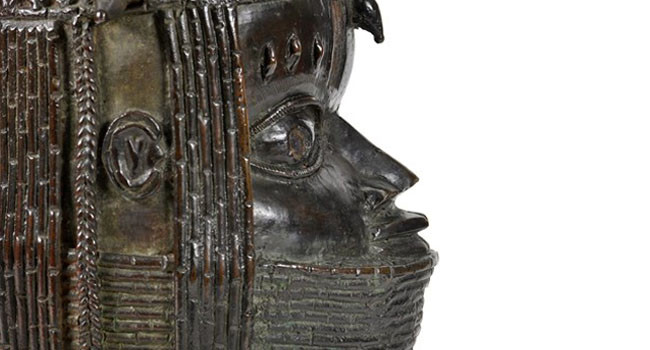 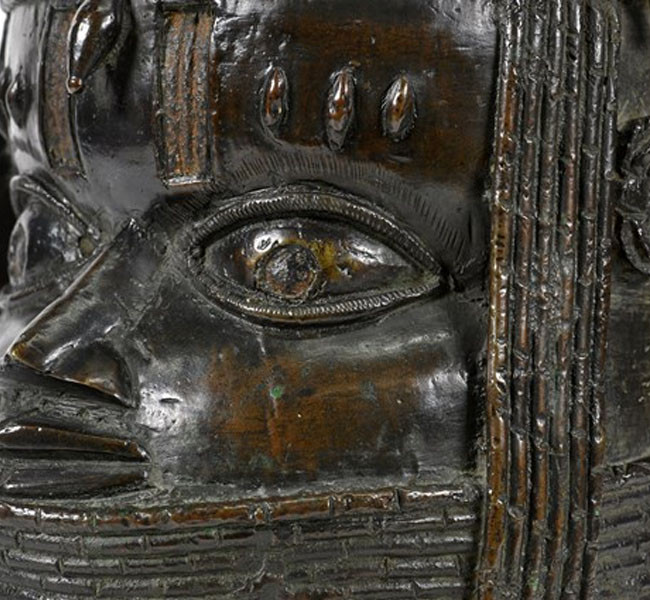