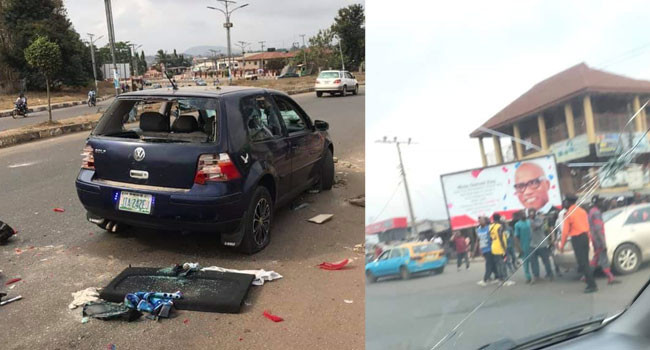 Channels Television reported that the clash which started around 8 a.m on Tuesday March 9 was bloody, with some persons matcheted and about two persons feared dead. 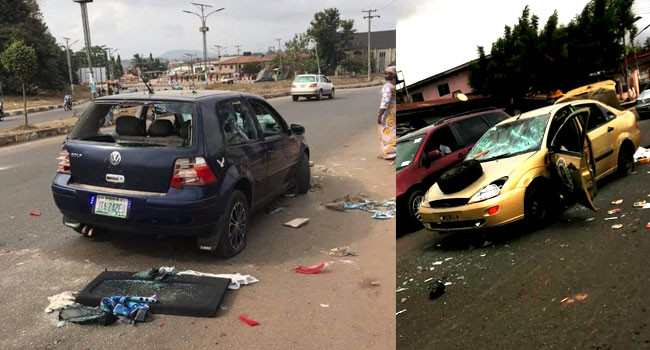 It was learnt that the commercial drivers were armed with dangerous weapons, attacked themselves and vandalized vehicles while traders, commuters as well as pedestrians scampered for safety.

This is coming after the Ondo State government suspended the activities of the Road Transport Employers (RTEAN) and National Union of Road Transport Workers (NURTW).