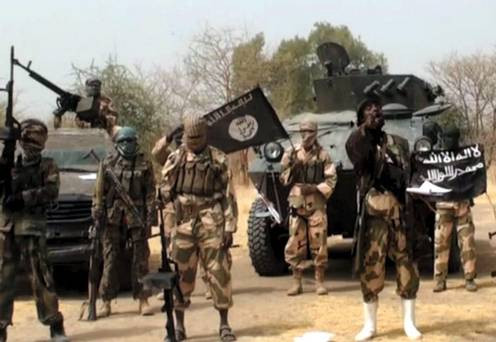 Spokesman of the Nigeria Police Force in the state, ASP Dungus Abdulkarim told Channels Television in a telephone conversation that the incident happened on the outskirts of the community.

“As a matter of fact, Boko Haram insurgents attacked an outskirt of Kanamma Thursday night, unfortunately, we have lost contact with our people there due to the absence of a mobile network in the area, we will update you when we reach out to them.”

A local source further revealed that upon hearing gunshots around the military base, the residents fled to the bush for safety.