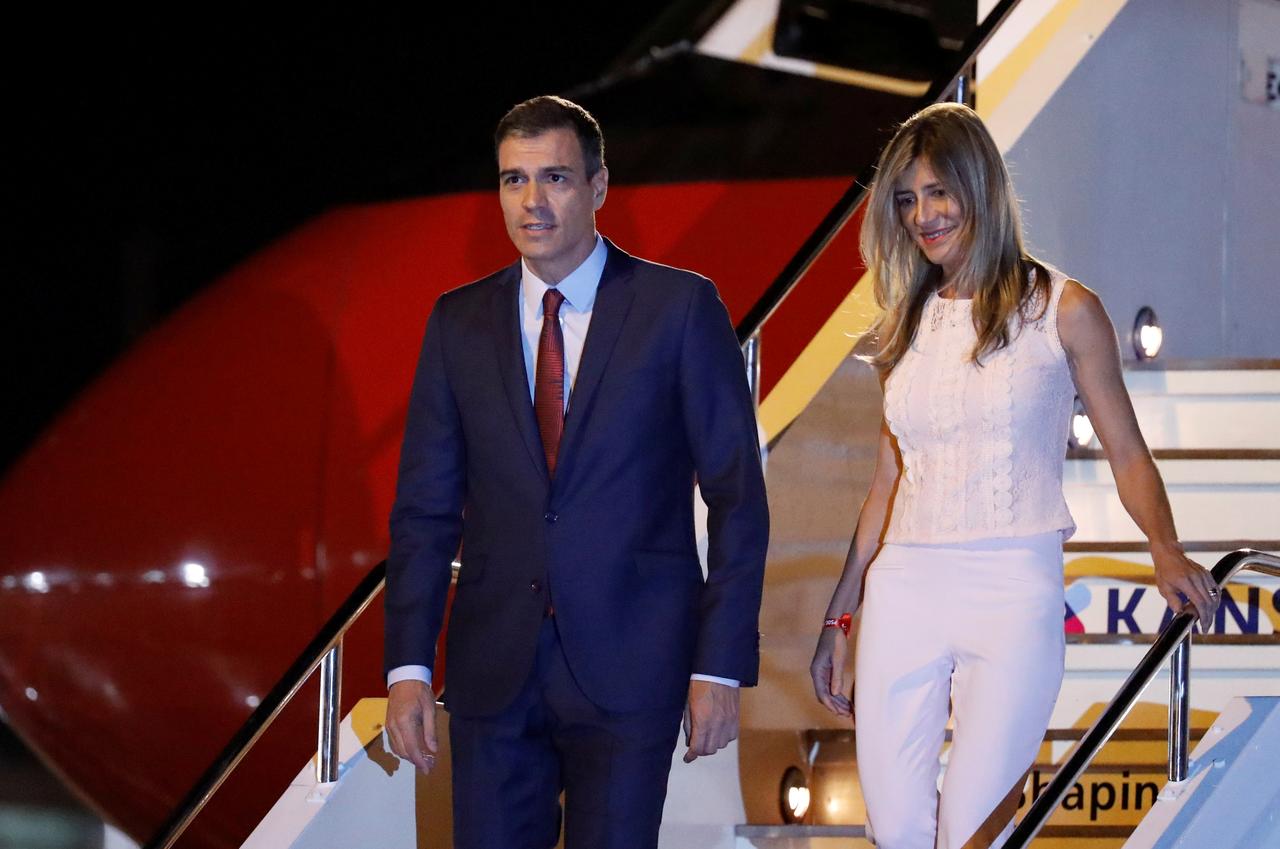 According to WashingtonTimes, the prime minister and his wife are in good health condition as long as they follow instructions of the medical authorities at their government house residence.

In a statement released by the Spanish government, it stated; “The tests carried out in the last hours in Moncloa [the prime minister’s residence] on the people closest to the prime minister have tested positive in the case of his wife, Doña Begoña Gómez. Both Mrs. Gómez and the president are well, both remain in La Moncloa and follow the preventive measures established by the health authorities at all times.”

Spain currently has 6,391 registered cases and 196 confirmed deaths since the outbreak of the viral disease.

dailynaijamode - February 23, 2021 0
Big Brother Naija is a reality television show which is lived by many Nigerian and foreigners. The Big Brother Naija lockdown season 5 was concluded a few months ago and a musician identified as...
Read more

At Age 43, Is It Appropriate For Mercy Aigbe To Post These Type Of...

dailynaijamode - February 23, 2021 0
Nollywood actress, Mercy Aigbe is one of the most popular and best-dressed celebrity in Nigeria. The mother-of-two, who gained popularity due to her outstanding role interpretation in the Yoruba movie industry of Nollywood broke the...
Read more
https://wlbet9ja.adsrv.eacdn.com/C.ashx?btag=a_152489b_915c_&affid=9196&siteid=152489&adid=915&c=