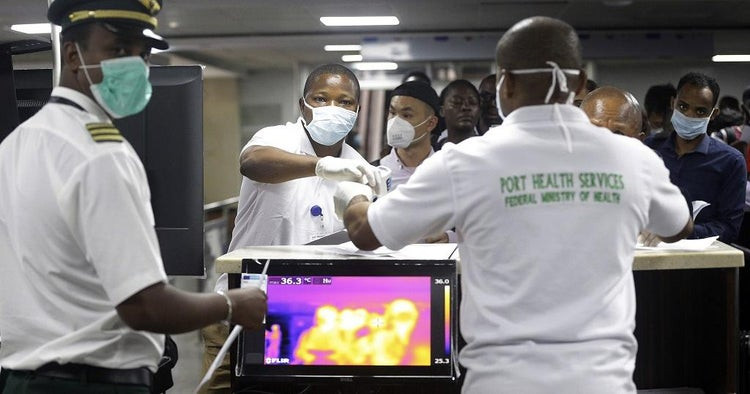 The South African government has confirmed 6 new cases of coronavirus, increasing the number of cases in the country to 13.

The country’s Minister of Health, Zweli Mkhize confirmed the development in an announcement made on Wednesday morning. The confirmed cases reportedly reside in Gauteng, KwaZulu-Natal and the Western Cape. All of the patients had recently travelled to Europe.

“All the patients have now been advised. Those who are symptomatic have started receiving treatment. Some of these patients are already in hospital while some, specifically those who are asymptomatic, are in self-quarantine. Contact tracing has also started for all these cases.”