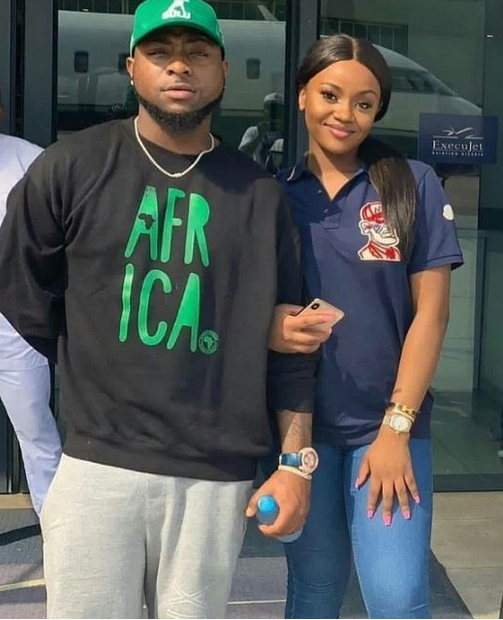 Davido has celebrated the mother of his son, Chioma on her birthday on Friday, April 30.

Taking to his Instagram page, the singer wrote; ”All God’s blessings on your birthday today! Make it a great one! Mama Ify!” 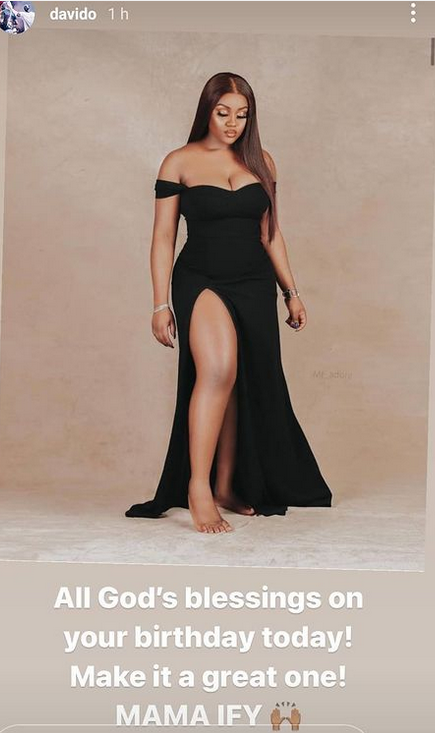 Rumours of Davido and Chioma splitting made the rounds online weeks ago after photos of Davido kissing American model, Mya, surfaced online on March 30. The photos generated a buzz online as it came after the pair were spotted holding hands at St. Marteen and report of the model visiting him in Lagos and Ghana between December 2020 and January 2021. Days later chioma deleted

Davido and Chioma share a son, Ifeanyi. The pair got engaged in 2019.