Akon stole hearts with his talents and looks in the early 2000s, but now looks different from the young Akon who graced our screens and stages.

The Senegalese-American singer, who started his music career in 2003, immediately rose to prominence in 2004 following the release of Locked Up.

The singer is now mostly focused on business and philanthropy and has not been gracing our screens as much.

Now 47, Akon has beefed up a bit and also has some gray hairs. However, he’s still just as handsome.

See new photos of the singer below. 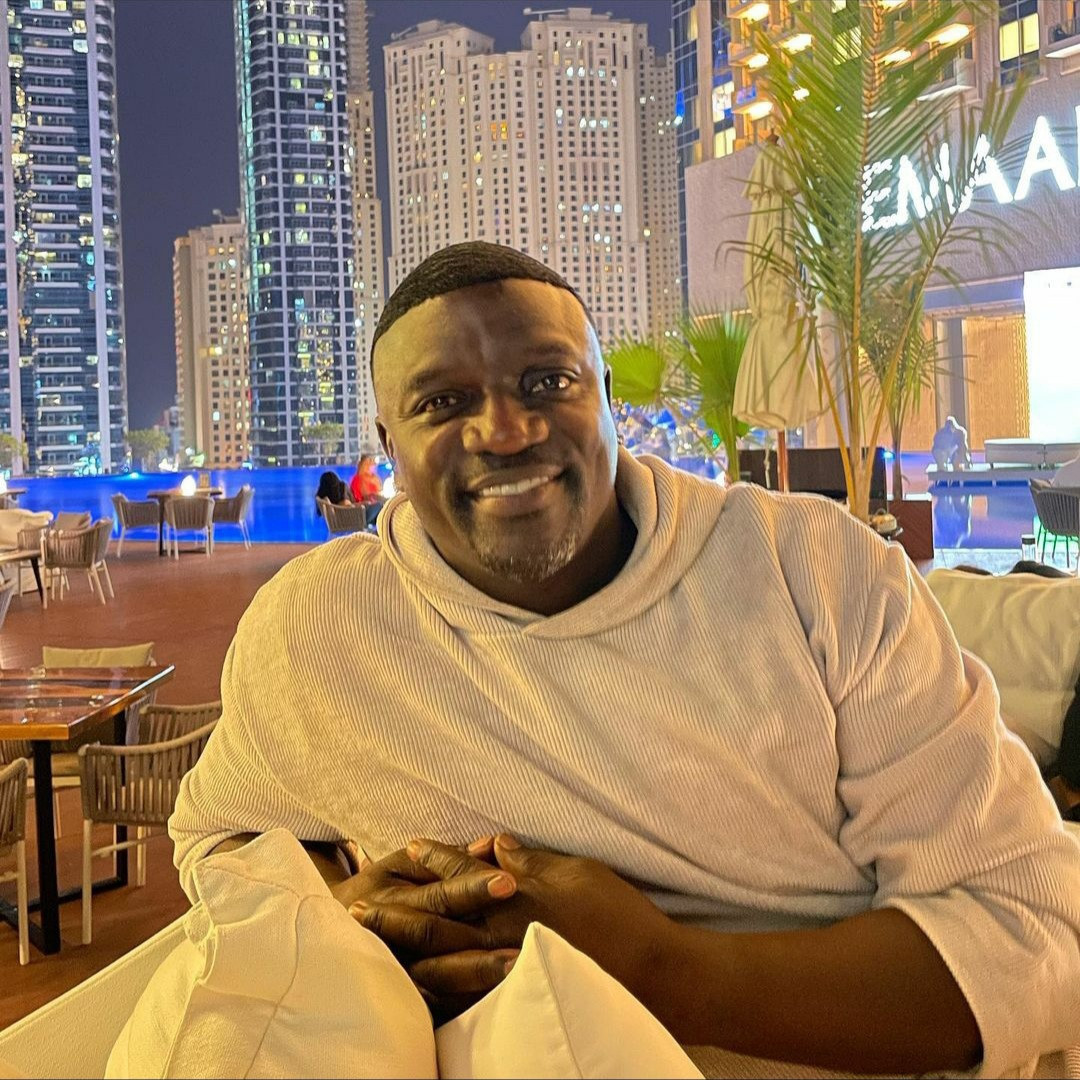 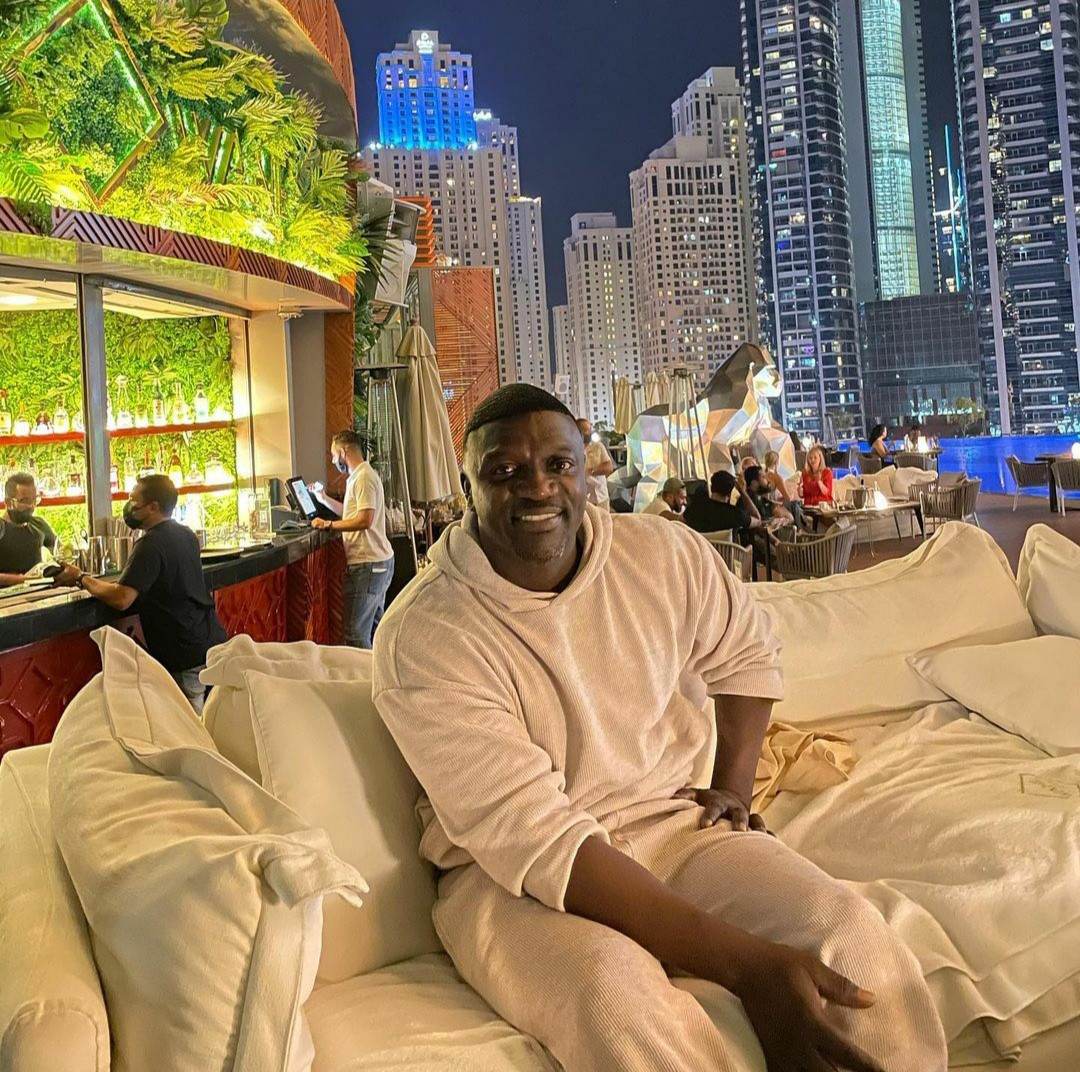