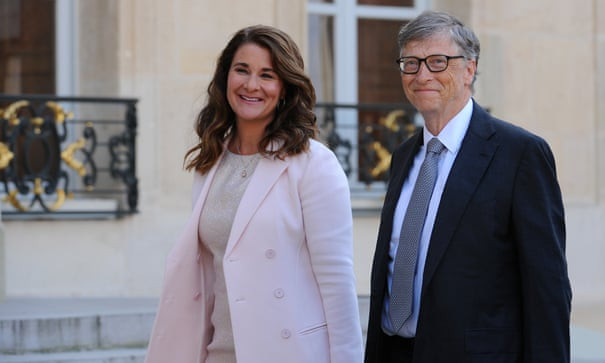 Nigerians are reacting on Twitter following the divorce news of Bill Gates and his wife, Melinda Gates.

On Monday night, May 3, the couple announced that they are ending their marriage after 27 years, saying they “no longer believe we can grow together as a couple”.

The couple said that the decision came after a “great deal of thought and work.”

They said they no longer believe they can grow together as a couple in this “next phase” of their lives.

The Microsoft co-founder turned philanthropist and his wife have built up a combined $124bn (£89bn) fortune, making them among the five richest couples in the world.

The surprise announcement comes less than two weeks after the pair appeared virtually at an event for healthcare workers fighting the pandemic.

Microsoft co-founder, Bill Gates, met Melinda French after she started working at Microsoft in 1987. The two married on Jan. 1, 1994, and raised three children together.

Nigerians reacting on Twitter describe the news as “very disturbing” and wondered why one of the richest men in the world couldn’t keep his wife with all the money he has. While some said the divorce news is a perfect example of Money can’t buy happiness. 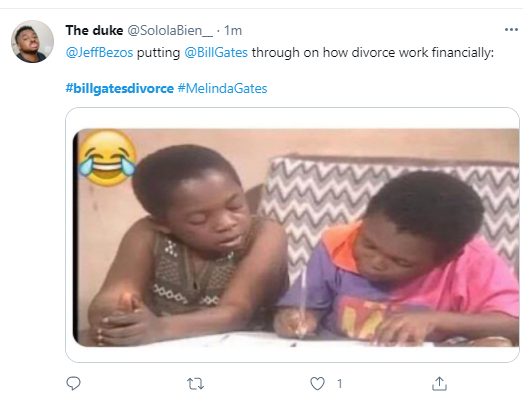 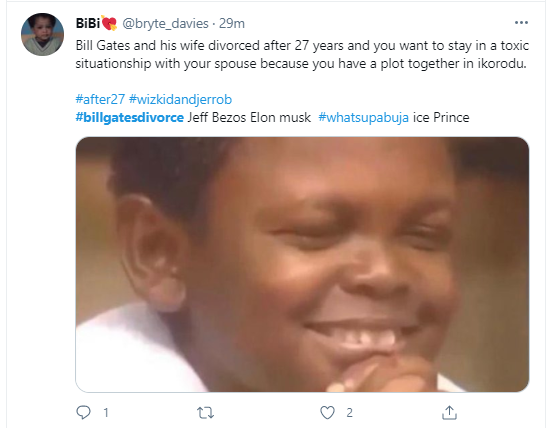 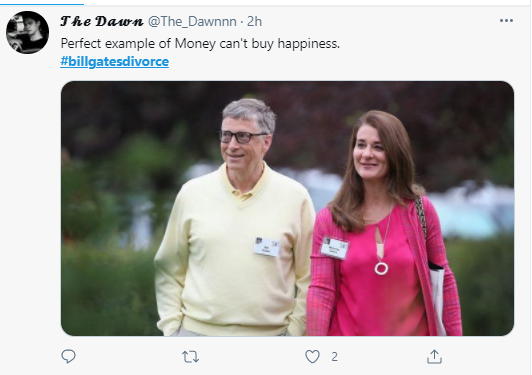 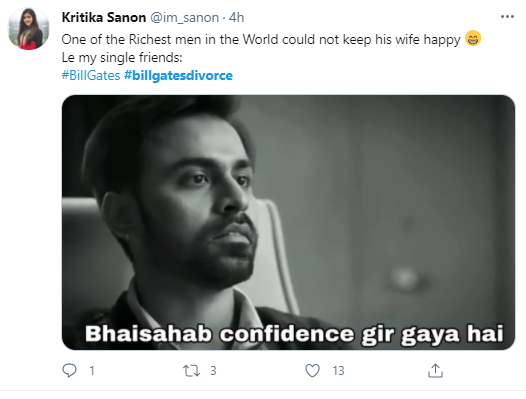 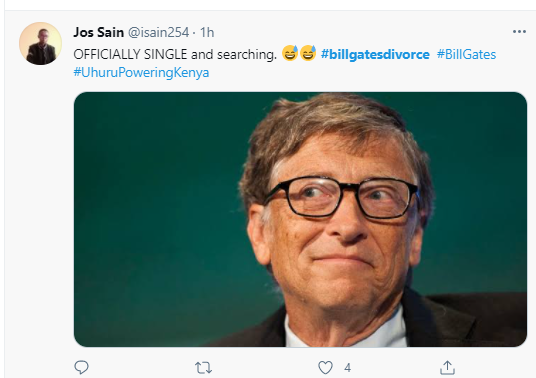 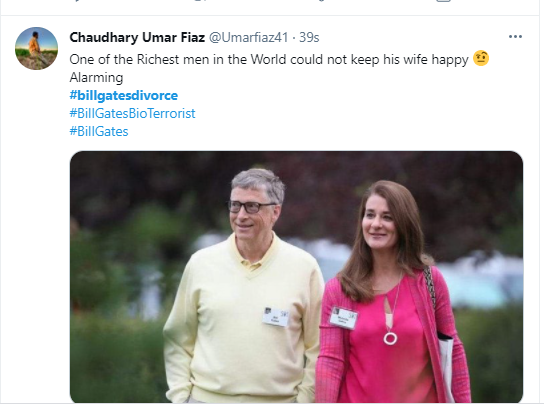 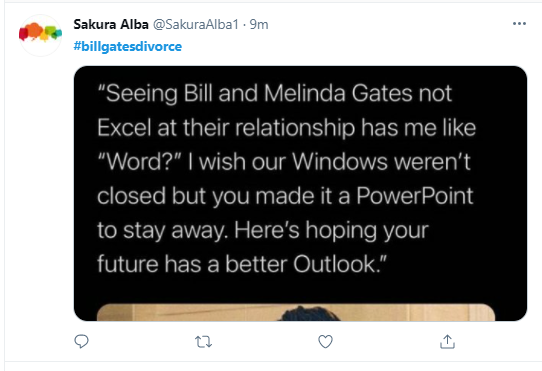 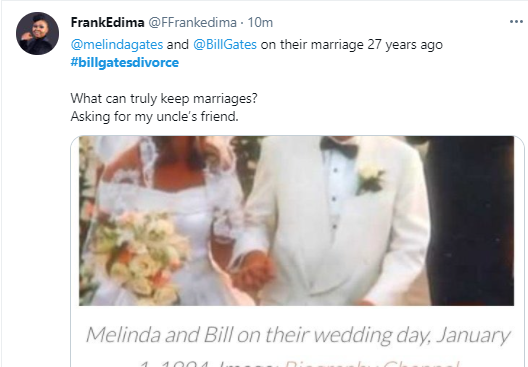 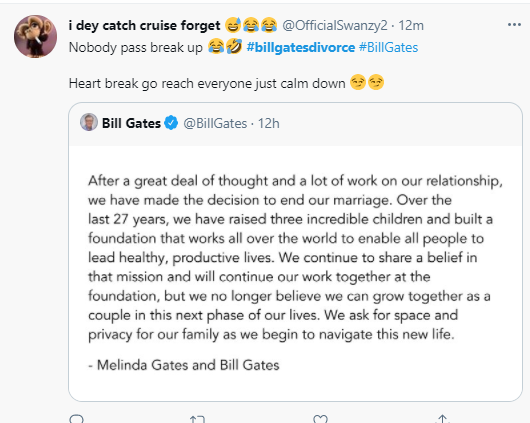 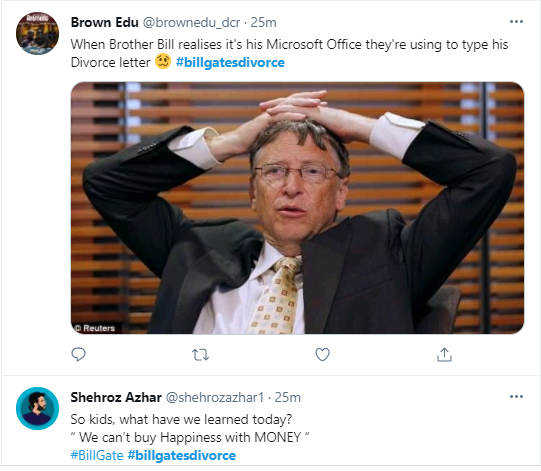 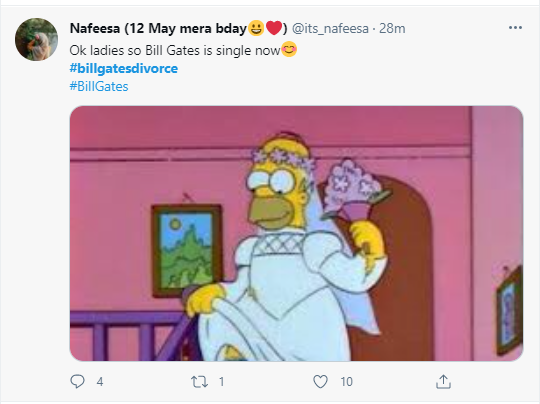