Young Nollywood actress, Regina Daniels and her billionaire husband, Ned Nwoko have opened up for the first time about their marriage.
Popular media personality, Daddy Freeze, caught up with the lovers in Dubai and during a dinner conversation, the Nollywood actress disclosed that her 59-year-old billionaire doesn’t allow her to cook. 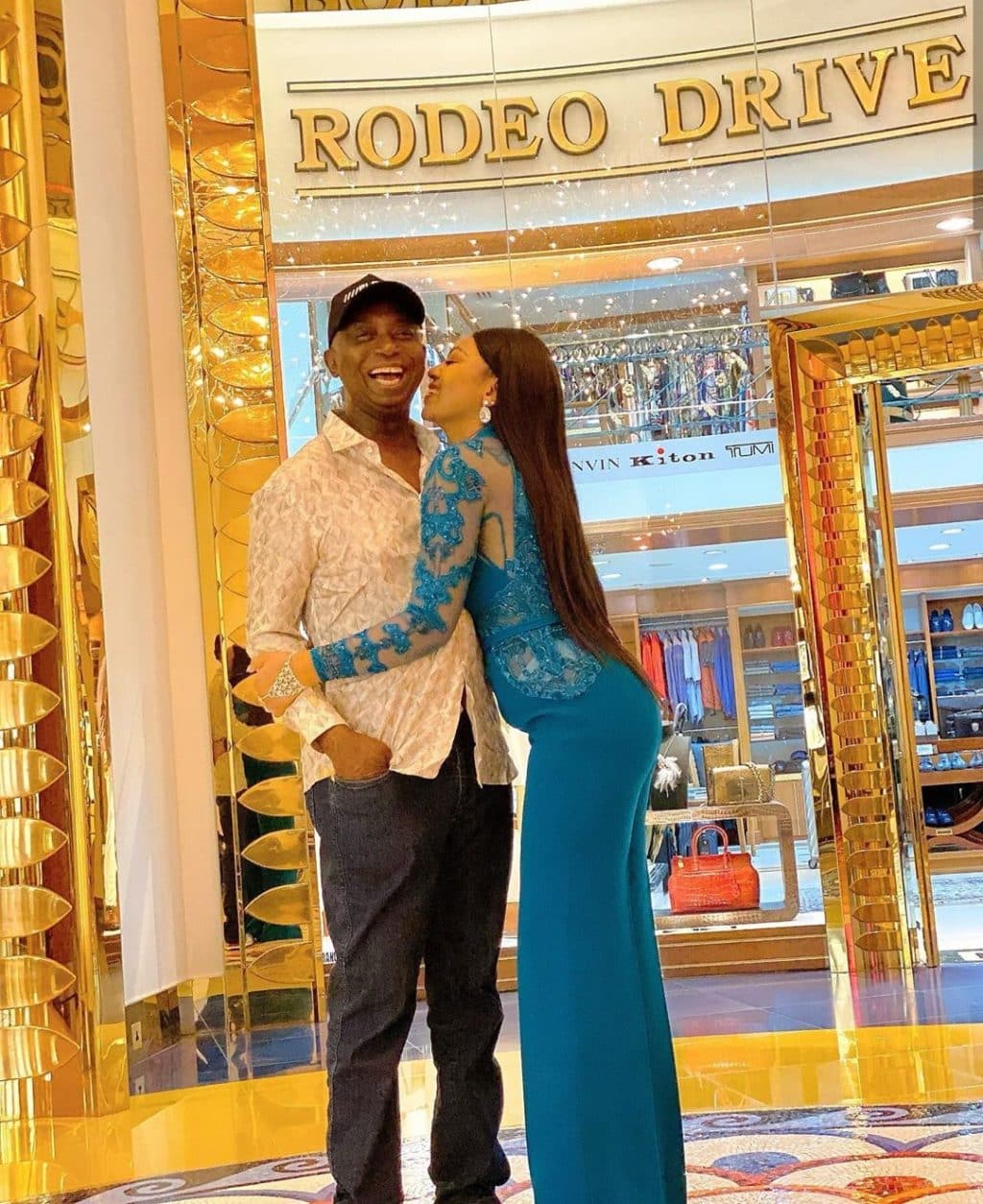 According to the actress, her husband gets angry whenever she tries to cook, reminding her that they have chefs.
“I cooked but he has stopped me, I cannot enter the kitchen, If enter the kitchen he’ll say stupid girl why are you cooking, you have cooks” she said.
Her husband, Ned Nwoko, justified why he doesn’t allow her to cook saying that he needs her time for other things.
The Nigerian politician married the actress as his 6th wife and it sparked serious controversial arguments and debates on social media at the time.
Regardless, the lovers are living their best life. Watch the video below as they address certain issues around their marriage.
CopyAMP code