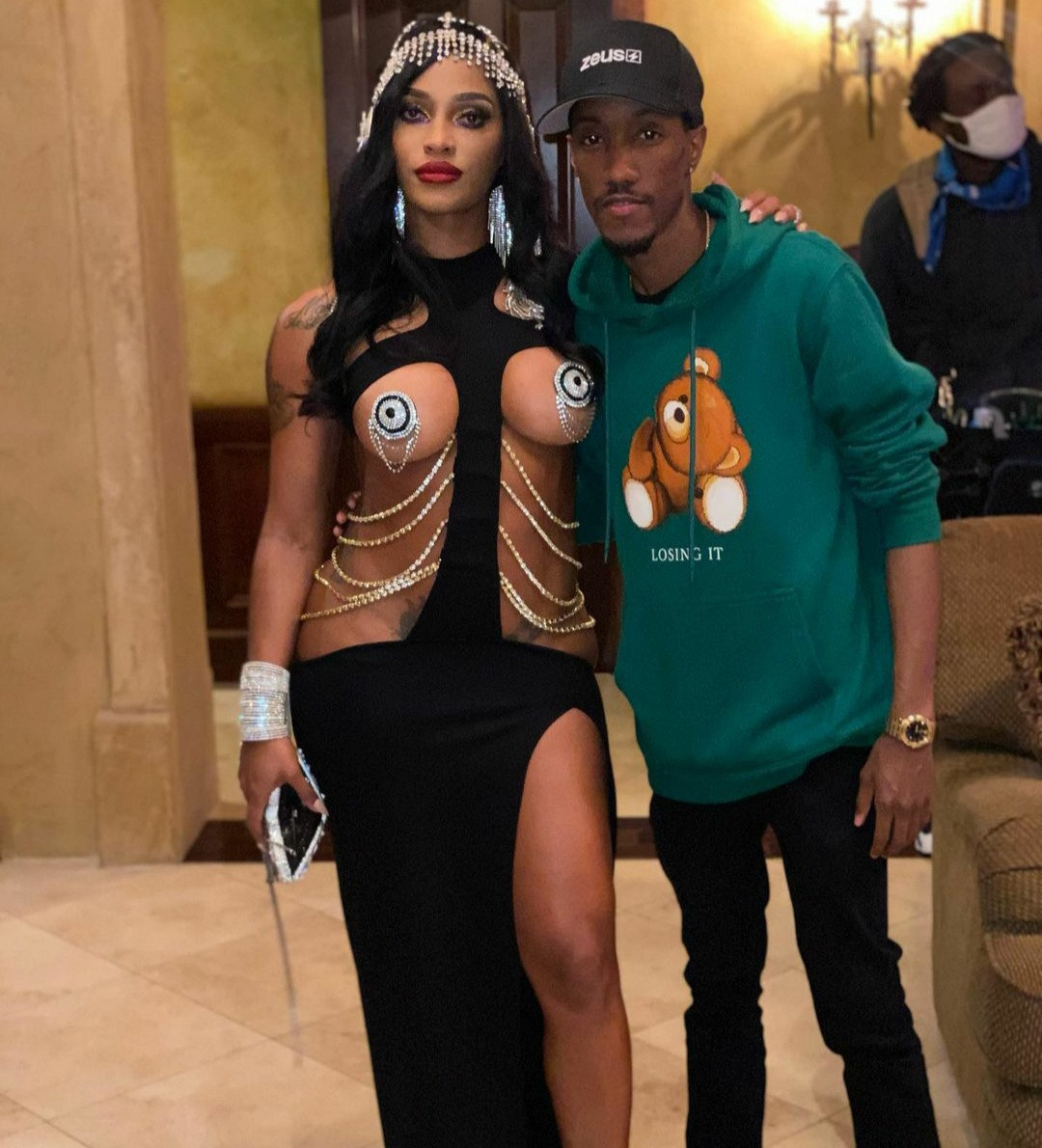 Puerto Rican-American reality television personality, Joseline Hernandez left little to the imagination as she rocked a risqué dress to promote the season 2 of her reality TV series, Joseline’s Cabaret.

Joseline’s Cabaret: Miami is a reality television series, which chronicles the lives of Joseline Hernandez and several strippers and sex workers residing in Miami, Florida. 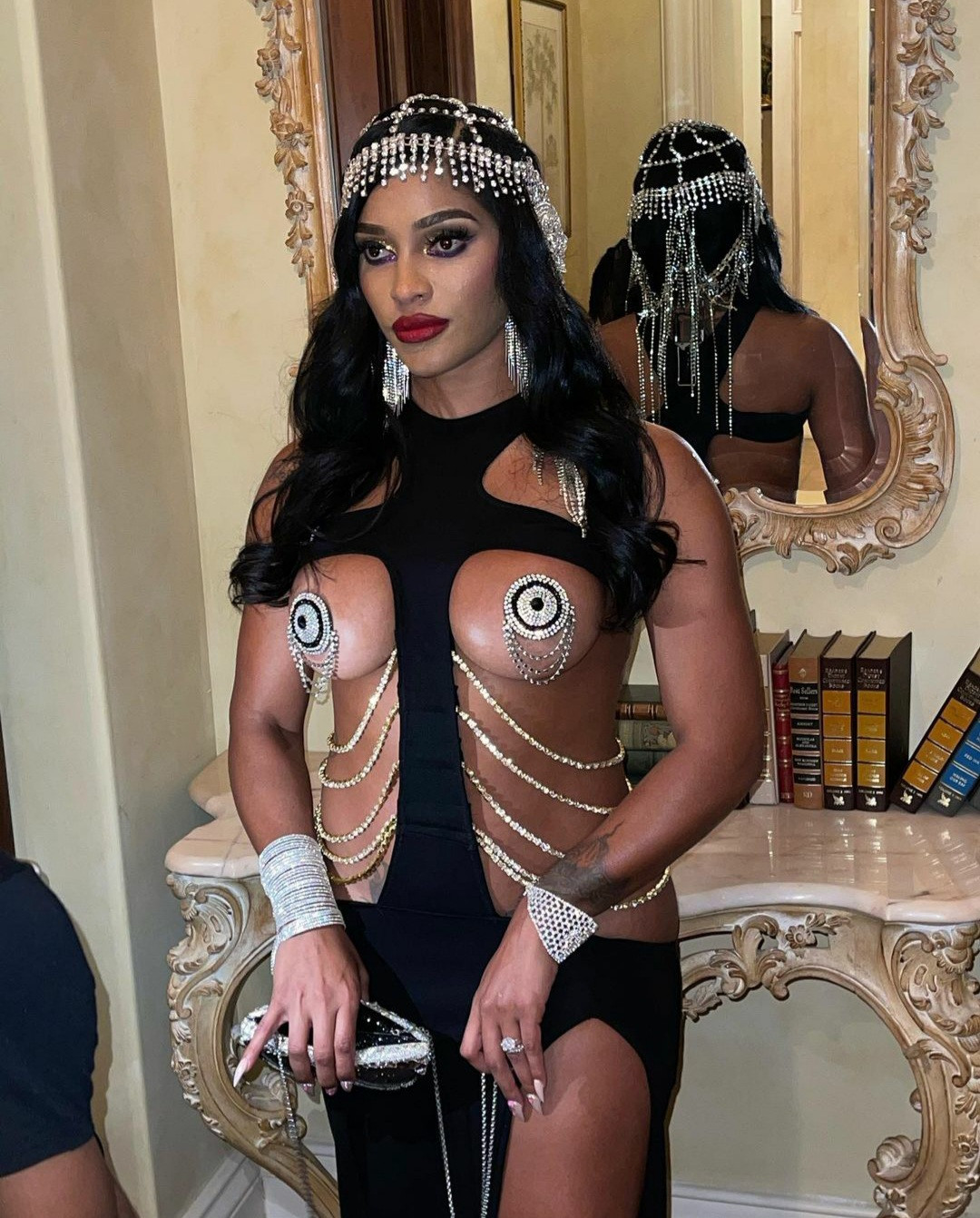 The season 1 is already airing on Zeus Network and the season 2 is now in the works. 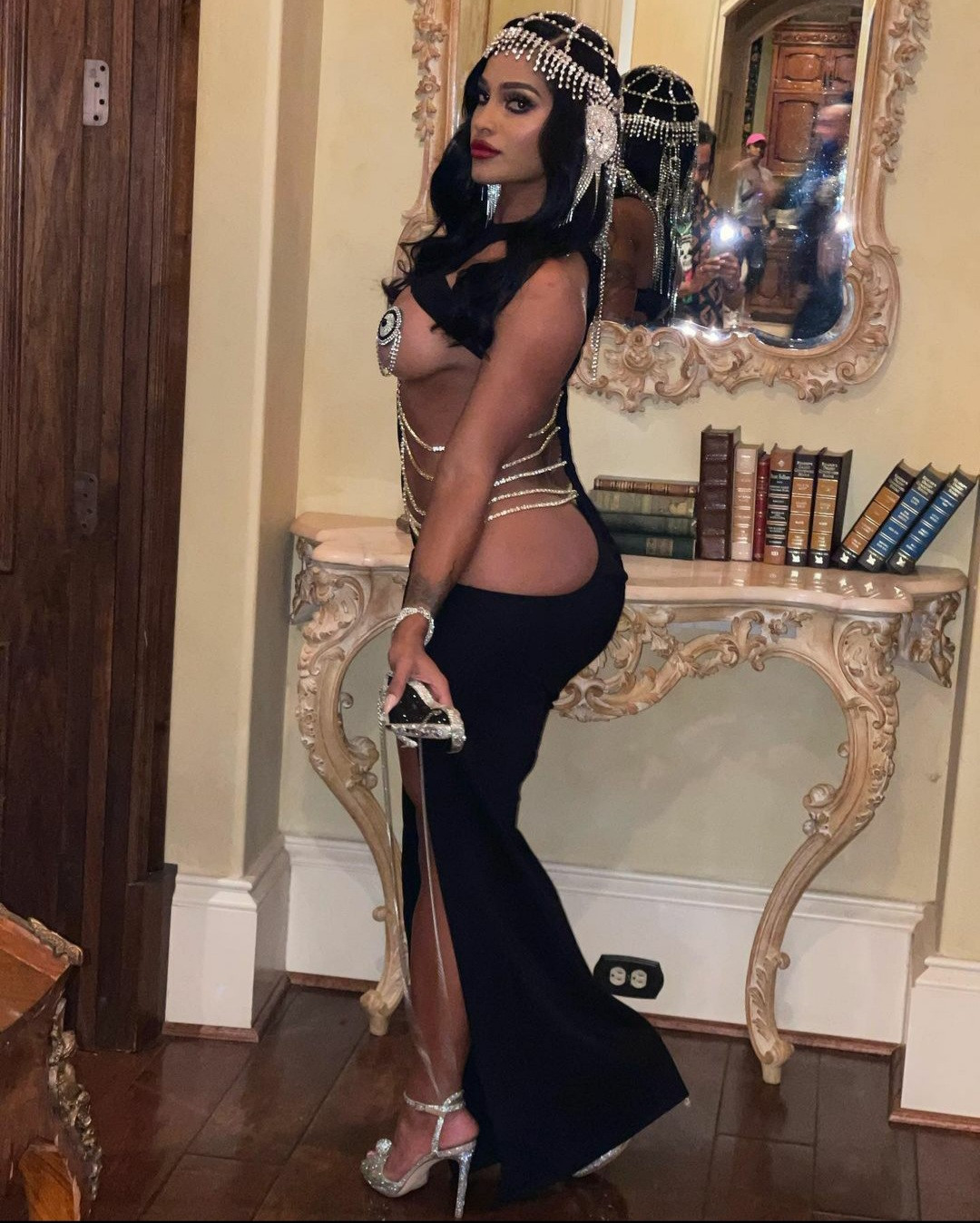 “Day 1 of Joselines Cabaret season 2,” the Puerto Rican reality television personality, rapper, and actress wrote on Instagram as she shared photos of her revealing dress. 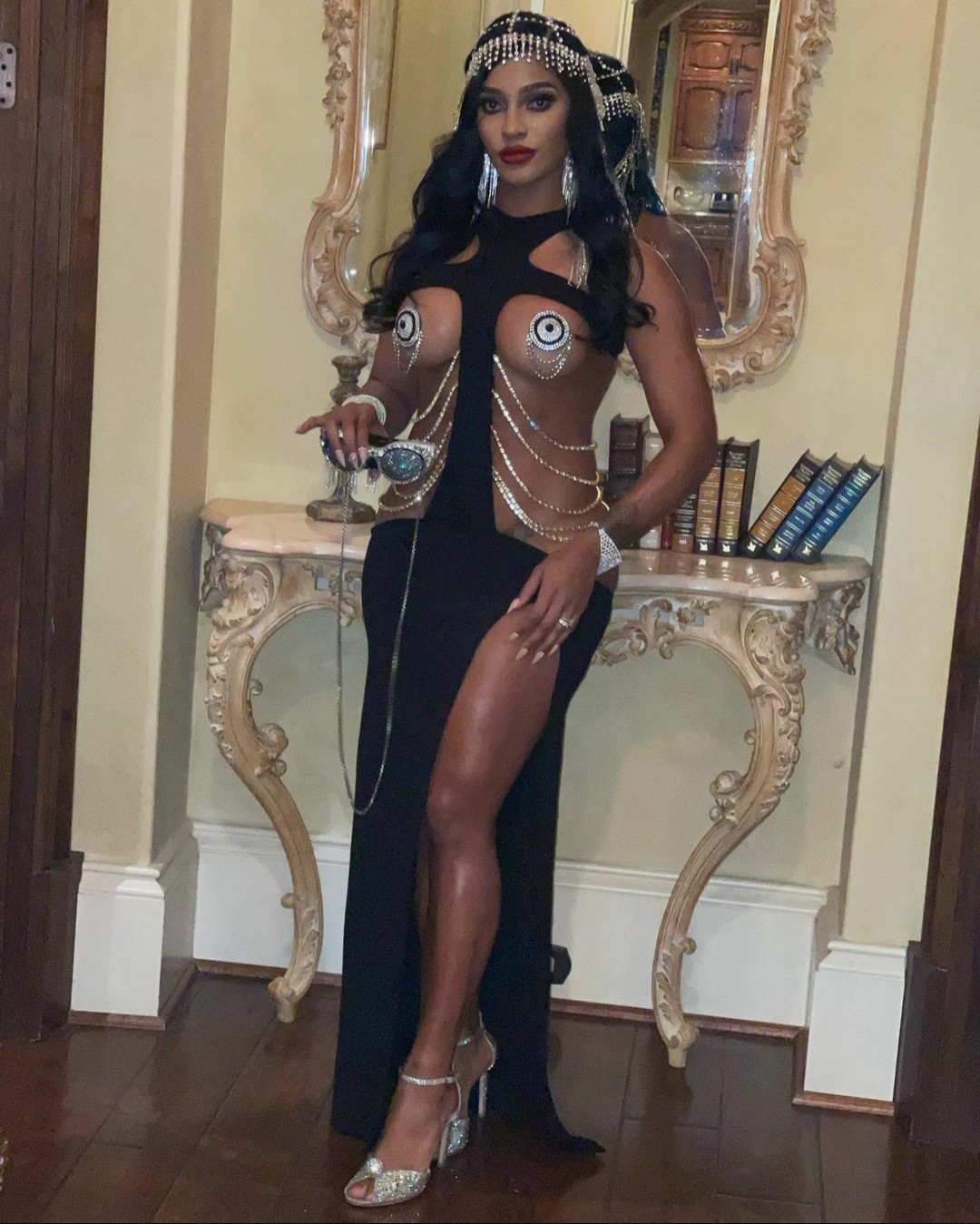 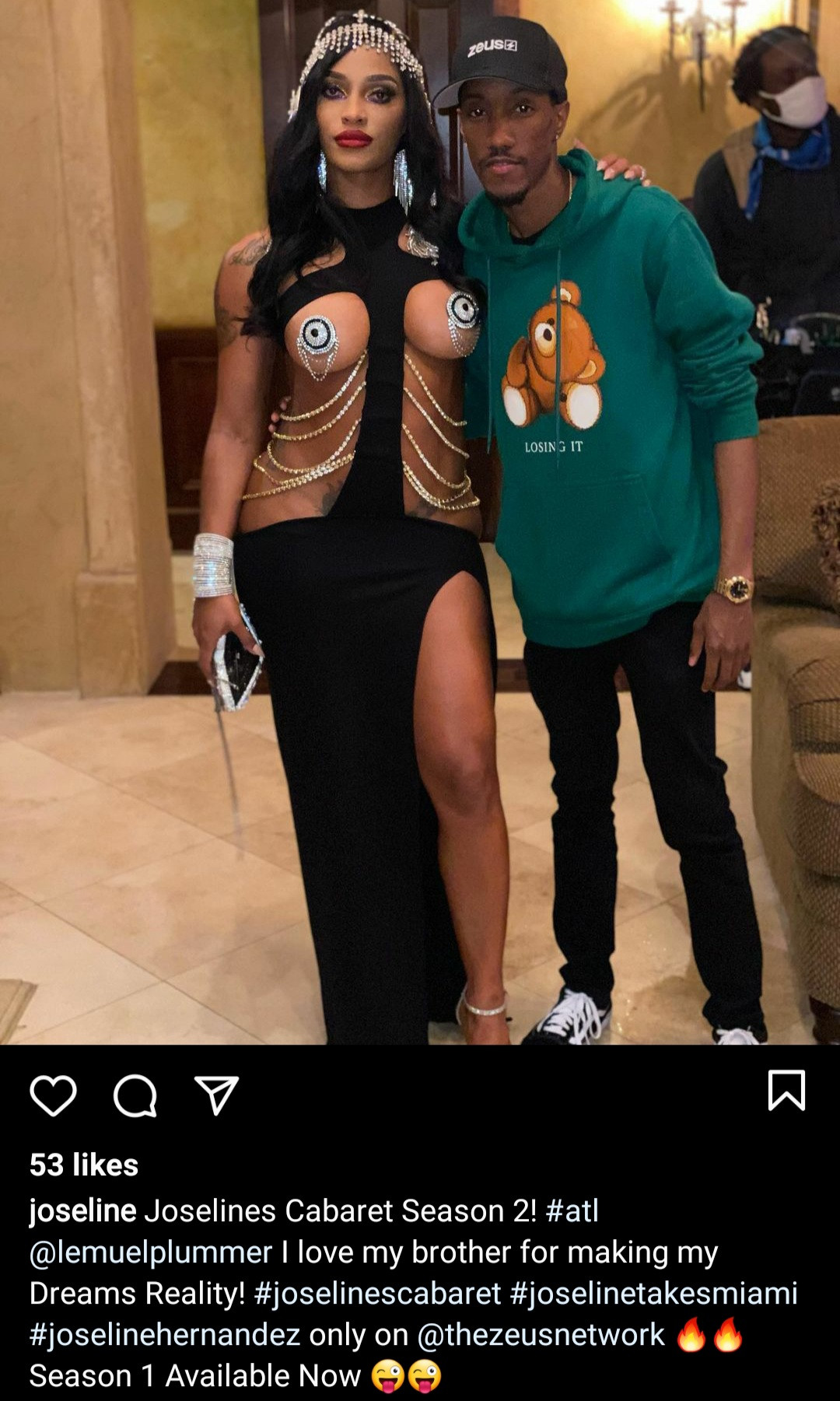