Home Headlines RCCG Pastors Aborted Their Grandchild, Daughter's Baby In Ibadan cos she got...
Headlines

RCCG Pastors Aborted Their Grandchild, Daughter’s Baby In Ibadan cos she got pregnant for a muslim 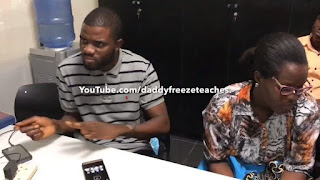 RCCG pastors accused by son-in-law of aborting his child.

A young couple Recall their Ordeal in the hands of RCCG Pastors of the wife. 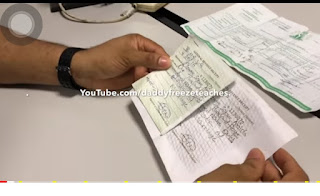 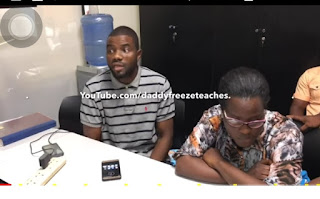 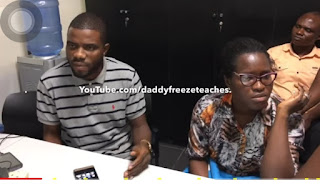 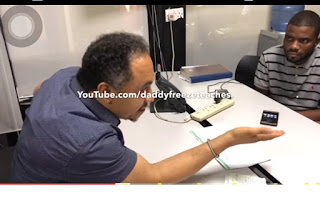 A young man, Yoruba Muslim, has narrated to Daddy Freeze on how he met his wife when he came back from USA, toasted the RCCG pastor’s daughter, the lady agreed, he got her pregnant and the scan showed boy.

He told the girlfriend who was 23, going to 24 as at the time they met 4 years ago to go and tell her pastors parents. She went and they seized her phones and took her to hospital under the guise of checkup but connived with the doctor and got her baby aborted! 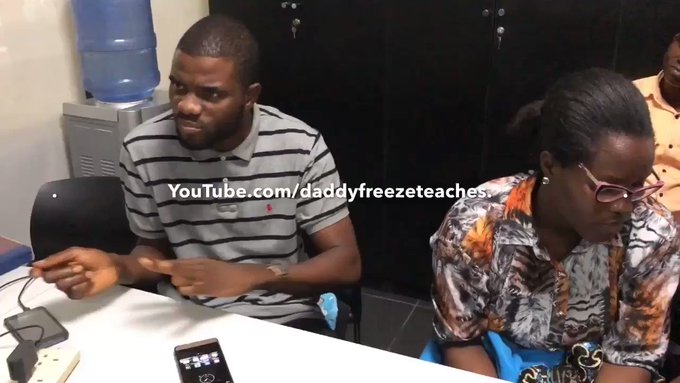 RCCG pastors accused by son in law of aborting his child.
–
Full video on: https://yout

Got a story? If you’ve got a celebrity story, video or pictures get in touch with the Dailynaijamode.com entertainment team by emailing us celebritygists@dailynaijamode.com - we’d love to hear from you.
Facebook
Twitter
Pinterest
WhatsApp
Previous articleTobi thanks multi choice for the opportunity to appear in BBNaija house
Next articleTroops Kill One-Eyed, Top Boko Haram Commander — Plus 15 Insurgents