Home Editor's Picks Rafael Nadal crashes out of the Australian Open after losing to Dominic... 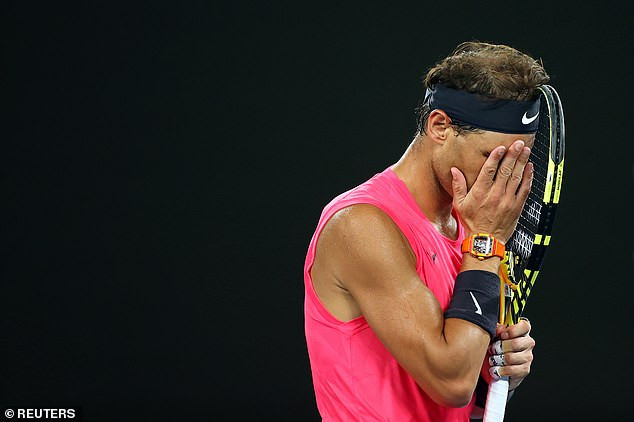 World No.1 Rafael Nadal has been eliminated from the Australian Open after he lost to Dominic Thiem on Wednesday night. After the game, Dominic said: ”All the match was on a very good level. We were both in good form,” Thiem told former World No. 1, Jim Courier, in an on-court interview. “We already had this epic match [at the US Open] in New York two years ago and today I had a feeling I was lucky in the right situations. The net cord was on my side. He is one of the greatest of all time, so you do sometimes need luck to beat him.” 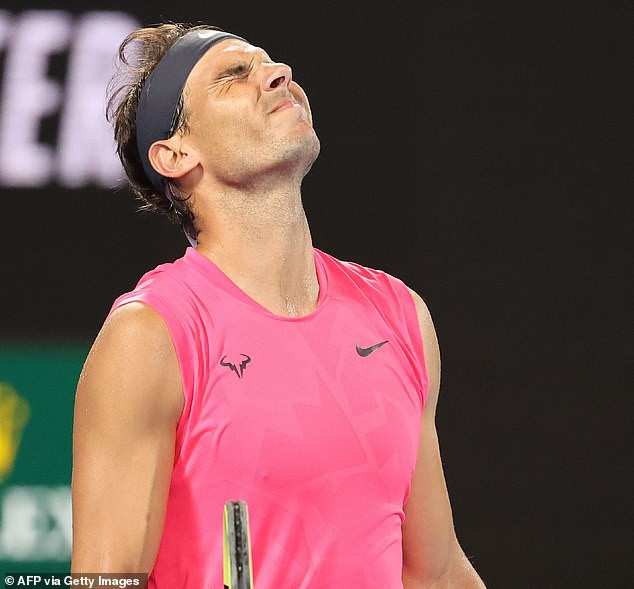 “It will be the first Grand Slam semi-final where I’m the older player,” said Thiem. “We’re great friends and I’m really happy that he’s in his first semi-final. We know how to play each other in a Grand Slam. The atmosphere will be so nice. It’s such a nice stadium and I’m looking forward to Friday.” 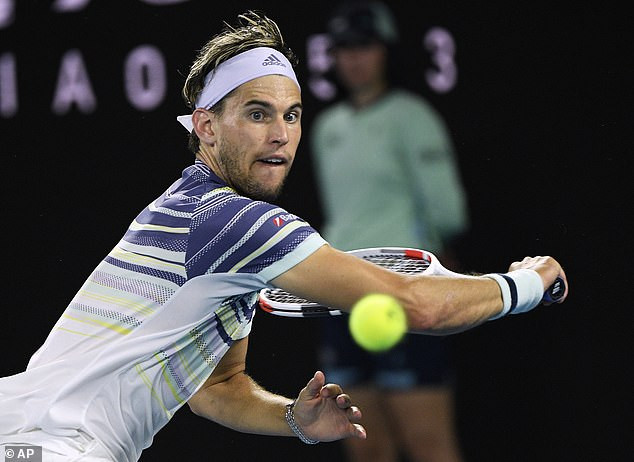