Home Entertainment News Queen Elizabeth II to be removed as the Head of State in... 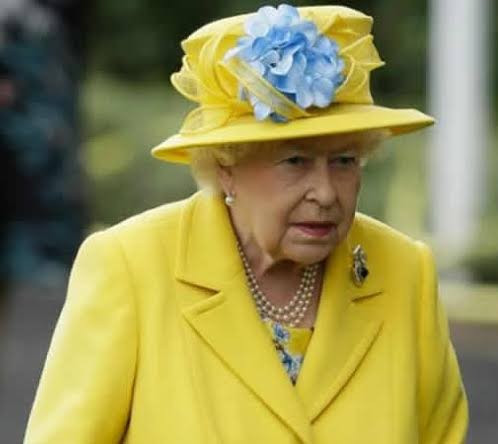 Barbados has announced its intention to remove the Queen as its head of state and become a republic come 2021.

The Caribbean island said it wants “full sovereignty” by the time it celebrates its 55th anniversary of independence from the UK in November 2021.

Reading the speech, Barbados’ governor-general Dame Sandra Mason said: “The time has come to fully leave our colonial past behind.

“This is the ultimate statement of confidence in who we are and what we are capable of achieving.

“Hence, Barbados will take the next logical step toward full sovereignty and become a republic by the time we celebrate our 55th anniversary of independence.” 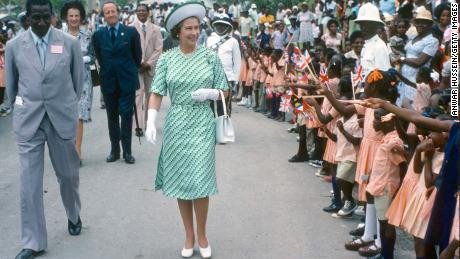 Reacting in a short statement, Buckingham Palace said Barbados’ intention to remove the Queen as head of state and become a republic is a “matter” for the Caribbean nation.

Asked to comment on the Commonwealth country’s plans a palace spokesman said: “This is a matter for the government and people of Barbados.”

Barbados gained its independence from Britain in 1966, though the Queen remains its constitutional monarch.

Barbados would join Trinidad and Tobago, Dominica and Guyana if it proceeds with its plan to become a republic.

dailynaijamode - September 30, 2020 0
We have often accused celebrities for having failed marriages. Suprisingly, many ministers of the gospel have invariably joined the league of public figures with failed marriages.This article is not written to vilify or lampoon...
Read more

dailynaijamode - September 30, 2020 0
Multichoice, the organizers of Big Brother Nigeria, BBNaija, have revealed that this year’s edition of the show got 900 million votes, the highest ever.The Managing director of MultiChoice Nigeria, parent production company of the...
Read more
https://wlbet9ja.adsrv.eacdn.com/C.ashx?btag=a_152489b_915c_&affid=9196&siteid=152489&adid=915&c=