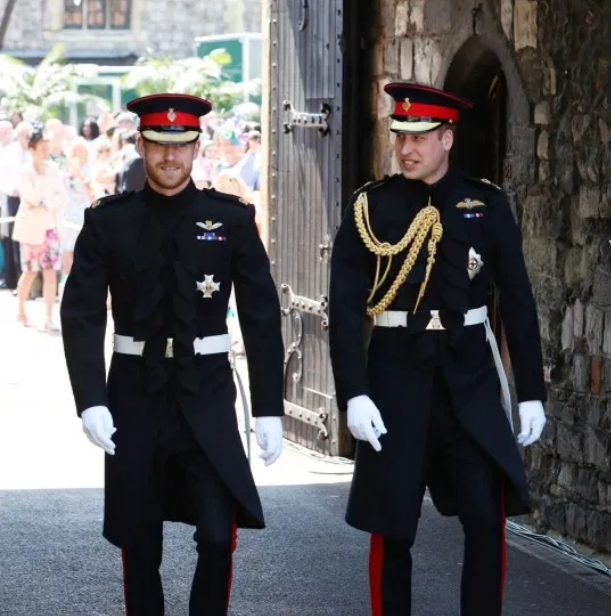 Prince William and Prince Harry have issued a joint statement denying claims of ‘bullying’ within the royal family.

Some media outlets reported that Prince Harry and Meghan Markle feel that they have been pushed out of the royal family by Prince William’s “bullying attitude”. The story cited an unnamed source saying the Duke of Cambridge had not been welcoming to Meghan from the moment she started dating his brother. It said Harry felt William was “insufficiently welcoming” and that this played a part in the Sussexes deciding to quit as senior members of the royal family.

But Prince William and Prince Harry have dismissed the story as “false”, “offensive” and “potentially harmful”.

“For brothers who care so deeply about the issues surrounding mental health, the use of inflammatory language in this way is offensive and potentially harmful.”

The statement did not name the UK paper that wrote the story.

Prince Harry will sit down with the Queen, his brother Prince William and father Prince Charles today to thrash out plans for his future with Meghan and Archie. The “crisis summit” at the Queen’s private Sandringham estate will be the first time Harry has met with senior royals since issuing his bombshell statement. It is believed Meghan Markle may join talks over the phone as she is currently in Canada with baby Archie.