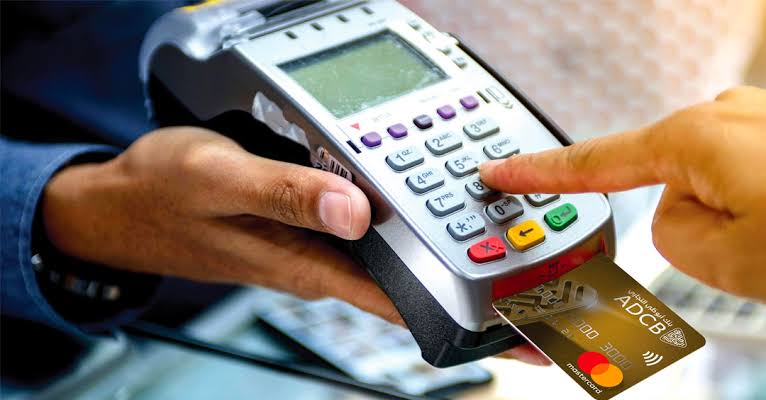 Agent banking service providers are protesting the introduction of the N50 charge imposed on individual transactions above N1,000 carried out by merchants in the country.

Some of them who spoke with The PUNCH correspondent said the volume of electronic payments carried out daily had reduced drastically as a result of the new policy.

The operators under the aegis of Association of Mobile Money and Bank Agents in Nigeria said bank customers who had been enjoying cashless transaction since the roll-out of agent banking had resorted to across-the-counter cash withdrawals.

It was gathered that some customers had started using ATM as an alternative means of cashing out, which they found to be more cost-effective.

Investigations by our correspondent on Wednesday indicated that many filling stations in Lagos and Ogun states had notified their customers of the N50 stamp duty charges on payment above N1,000 on the PoS terminals and web platforms, which they had started implementing.

But some supermarkets in Lagos have not commenced the implementation of the Central of Bank of Nigeria’s policy as their managements complained that it would affect patronage.

The CBN directed all PoS and web processing officers to ensure that stamp duty was correctly processed daily by downloading transactions valued at N1,000 and above, multiply the count of these transactions by N50 and pass the corresponding debit to the respective merchant accounts.

A mobile money operator with agents in five locations in Kwara and Oyo states, Mr Oluwasegun Abbey, said before the new policy by the CBN, he conducted between 800 and 900 transactions daily across the five locations.

But with the introduction of N50 stamp duty on individual payments, he said the volume of payment deals had reduced to between 600 and 700 daily.

According to him, customers have gone back to using cost-effective cash-out methods such as the ATMs and across-the-counter withdrawals.

He called for the reversal of the policy, saying that the cost of financial services was becoming too burdensome and would affect the financial inclusion mandate of the CBN.

AMMBAN president said, “It has grossly affected transactions. People now prefer to go back to the Automated Teller Machines rather than the PoS because of the charges.

“It is a big issue for us and we feel that the government needs to listen; that policy should be reversed. We have written a letter of protest to the CBN and other relevant stakeholders. We feel that the policy is anti-people because it is the same government that is driving financial inclusion that is also imposing this tax that is affecting those at the base of the pyramid.”

The volume of transactions on PoS terminals across the country in the first six months of the year, according to Nigerian Inter-Bank settlement Scheme, rose to 187.7 million and the financial payments on the terminals were valued at N1.38tn.