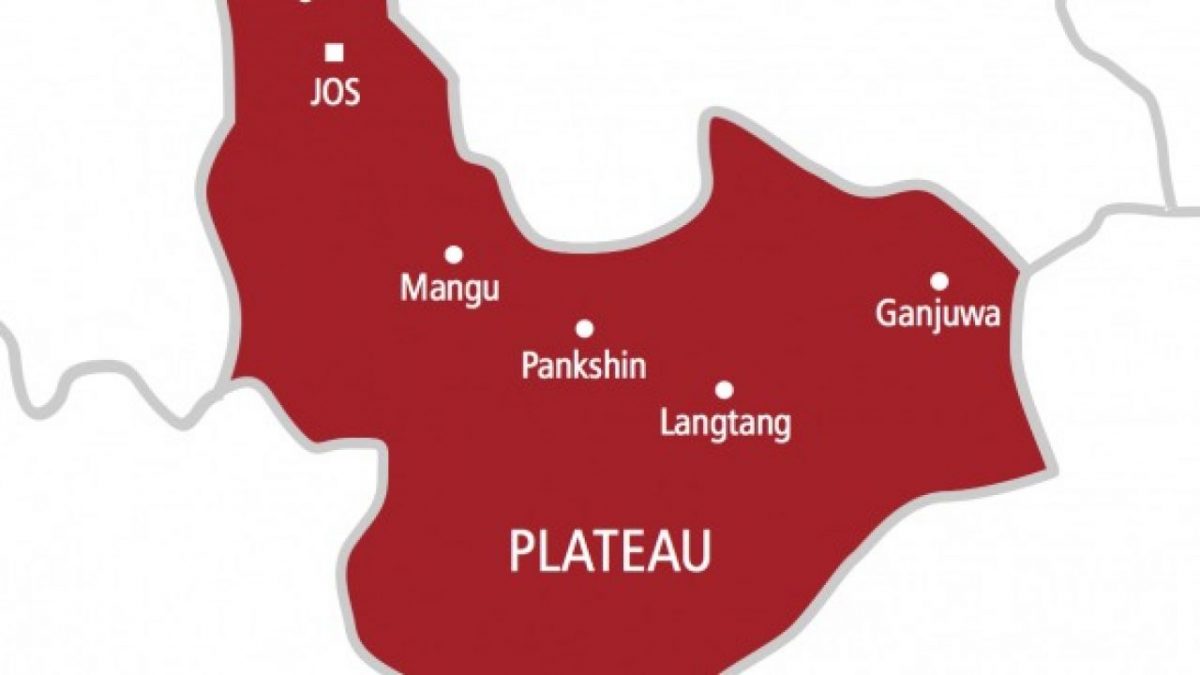 Gwankat gave the warning on Friday while addressing the youths of Kumbun District in Kulben village, where the attack and killing took place.

Gunmen had on Thursday killed 12 persons and wounded another in an attack on Kulben village in Kumbun District of Mangu Local Government Area of Plateau State.

The MDA President, deeply moved by the loss, admonished the youths to leave everything in the hands of God, whom he described as the greatest avenger.

He said that God would avenge for the peace loving Mwaghavul nation.

“We are here in your midst today to condole and mourn with you over the gruesome killing of our brothers and loved ones by enemies of peace and progress.

“The Mwaghavul people are well known to be very peace loving nation on the Plateau, and we must remain so, even in the face of provocation like this.

“A reprisal will mean taking the law into our hands and that will do us no good; therefore, we must not give in to that temptation but must remain very law abiding,’’he said.

Gwankat , who is the Makama Panyam, described the incident as unbelievable and very painful, adding that, “as Mwaghavul people, we have to take it in good faith”.

He told the youths that as their leaders, they were appealing to them to remain calm and be law abiding.

He called on the authorities not to rest at tracking down and apprehending the killers to face the consequences of their actions.

The president, however, lamented the incident of cow rustling that occurred almost the same time with the attack, which brought about conflicting reports.

According to him, the over 100 cows allegedly rustled by herdsmen against their kinsmen had nothing to do with the dastardly attack launched against us in Kulben village in Kumbun District.

“The Mwaghavul man is not known with cattle rearing talk more of rustling same. It’s a complete strange thing to us and we will never involve ourselves in such an evil act.

“We commend the authorities for their quick response at accosting and arresting the rustlers as well as the recovering of the over 100 cows rustled,“ he said.

NAN reports that the President and his principal officers paid a condolence visit to the district head of Kumbun, the families of the deceased and Mishkaham Mwaghavul, Da Nelson Bakfur, at his palace in Mangu town.

They had also visited the grave yard, where the slain were laid to rest and offered prayers for the repose of their departed souls.