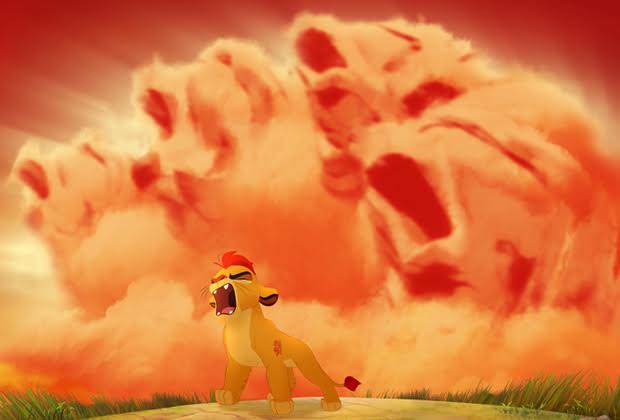 Operatives of the Lagos State Environmental Sanitation and Special Offences (Enforcement) Unit have surrounded a house being guarded by a lion on Muri Okunola Street, Victoria Island.

PUNCH Metro gathered that the officials had been deployed in the house since Friday after residents petitioned the state government on the presence of the wild animal in the house.
The animal reportedly belongs to an Indian, who rented an apartment in the house.

The Head of the task force team, Mr Yinka Egbeyemi, told PUNCH Metro that he had the instruction of the Commissioner for the Environment and the Ministry of Agriculture to tranquilise the animal today (Monday).

He said the lion would be subsequently transferred to a zoo.

Egbeyemi noted that the Indian might also be prosecuted as he would have to explain how he brought the carnivore into the state.

He said, “The lion was found on No. 229 Muri Okunola Street. Our Black Maria and men have been there since Friday. They will remove the animal on Monday.

“The Indian man rented the apartment and lied to the owner of the house that he wanted to be staying there. He claimed that the house was under renovation and brought the animal there. The neighbours saw the thing and that was how we got a petition from them.

“We have sent him a letter that he should come and talk to us. So, by tomorrow (Monday), we will like to know how he got the animal. He will have to tell us why he is rearing a lion in a city; that is a wild animal and anything can happen. So, he may be prosecuted.”