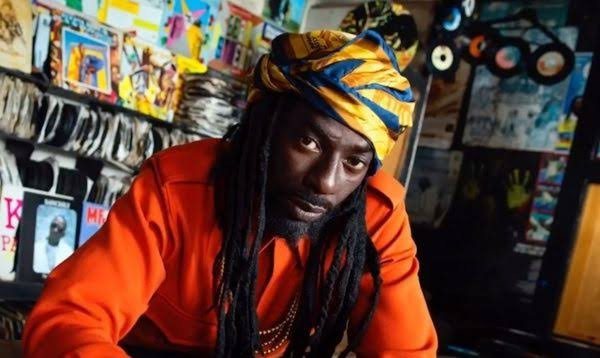 Reggae and Dance Hall artiste, Buju Banton has been signed by Jay-Z’s record label, Roc Nation, almost a year after being released from prison.

The dance hall artiste, who served a 7 years jail sentence for intent to distribute cocaine was released in December 2018, has been signed to Jay-Z’s roster, making him the second reggae artiste signed to Roc Nation after Damian Marley. 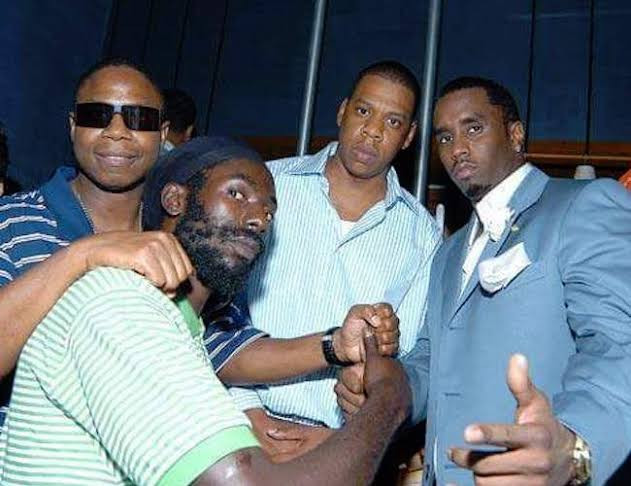 “The connection was born from my association with the great queen, Miss Rihanna herself,” Banton told Rolling Stone about how he signed his Roc Nation deal.

“A good guy who works with him, Omar Grant,” who is co-chair of Roc Nation, “we started working together on small things and the idea [to collaborate] was born”.

Speaking about his  new music video “Steppa”, where he plays the role of a peacekeeper, Banton said;

“A certain culture has a life of its own and has become a monster,” Banton told Rolling Stone.

“Things are not like before: crime and violence, the gap between the rich and the poor. Is it not always my role to bring a civility and a conscience to human existence, to music? I did not change. “