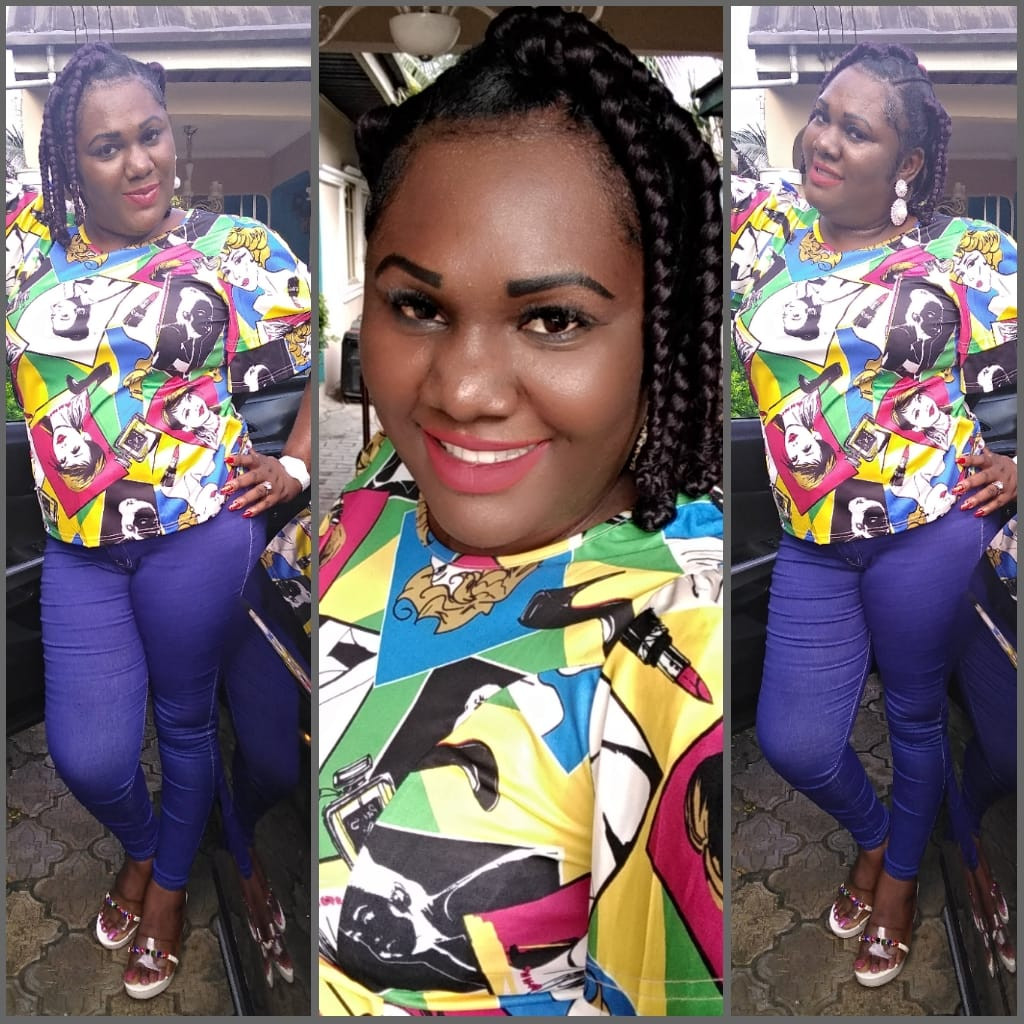 It was gathered that the mother of three was kidnapped by four men in traffic around Woji railway crossing in Port Harcourt around 8pm on Tuesday evening, February 9, on her way home from work with a colleague.

According to the colleague, the gunmen dispossessed her of her bag and phones and then whisked Mrs Onyia off to an unknown destination.

The victim was driving a Honda CrossTour SPorts Utility Vehicle (SUV)  at the time of kidnap.

“We were halted by traffic jam at Woji railway crossing when an armed man approached our car and asked Chidiebere to wind down,” the colleague narrated.

“When she winded down, he showed her the gun and asked her to quietly move to the side and park, out of fear, she struggled and parked. It was at that point that about three other men emerged from God knows where and asked her to come down the vehicle and follow them,”

“They marched her to their SUV car also parked by the corner. While that was happening, one of the men asked me to surrender my bag and phones, I did and they drove off with her.” she added.

The colleague said the case was reported at Mini-Okoro Police station, which is not too far from the scene of abduction.

Spokesperson of the Rivers State Police Command, SP Nnamdi Omoni, who confirmed the incident said the police were on top of the situation, adding they were doing everything within their powers to ensure she regains her freedom as soon as possible