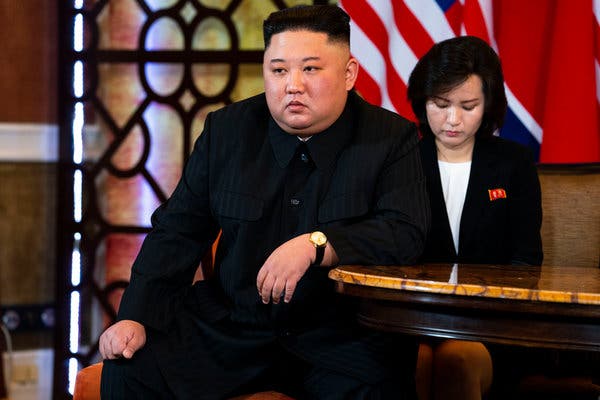 North Korea has cancelled the Pyongyang Marathon — its biggest tourist money-spinner of the year — because of the novel coronavirus outbreak, tour companies said Friday.

Beijing-based Koryo Tours, the official partner of the marathon, said on its website it had “received official confirmation today that the Pyongyang Marathon 2020 is cancelled”.

“This is due to the ongoing closure of the North Korean border and COVID-19 virus situation in China and the greater region,” it added.

Young Pioneer Tours, which specialises in budget trips to the isolated country, issued a similar statement.

The annual marathon is held in April as part of the anniversary commemorations for founder Kim Il Sung’s birth in 1912 and attracts curious foreigners eager to run through the streets of the tightly controlled city.

Almost 1,000 Westerners took part last year, according to organisers, paying entry fees of up to $150 to do so.

North Korea has put itself into self-imposed isolation to protect itself from the outbreak raging in neighbouring China, which has infected more than 75,000 people and killed over 2,200.

North Korea is subject to multiple international sanctions over its nuclear and ballistic missile programmes and its medical infrastructure is weak, with chronic shortages of medicines and equipment.

As a result, an outbreak would wreak havoc, analysts say.

It has taken similar measures before: it banned tourists for more than four months from October 2014 to keep out the Ebola virus, even though no cases had been reported in Asia.

North Korea clamped down for six months during the Severe Acute Respiratory Syndrome outbreak of 2002-03, which killed nearly 650 people across mainland China and Hong Kong