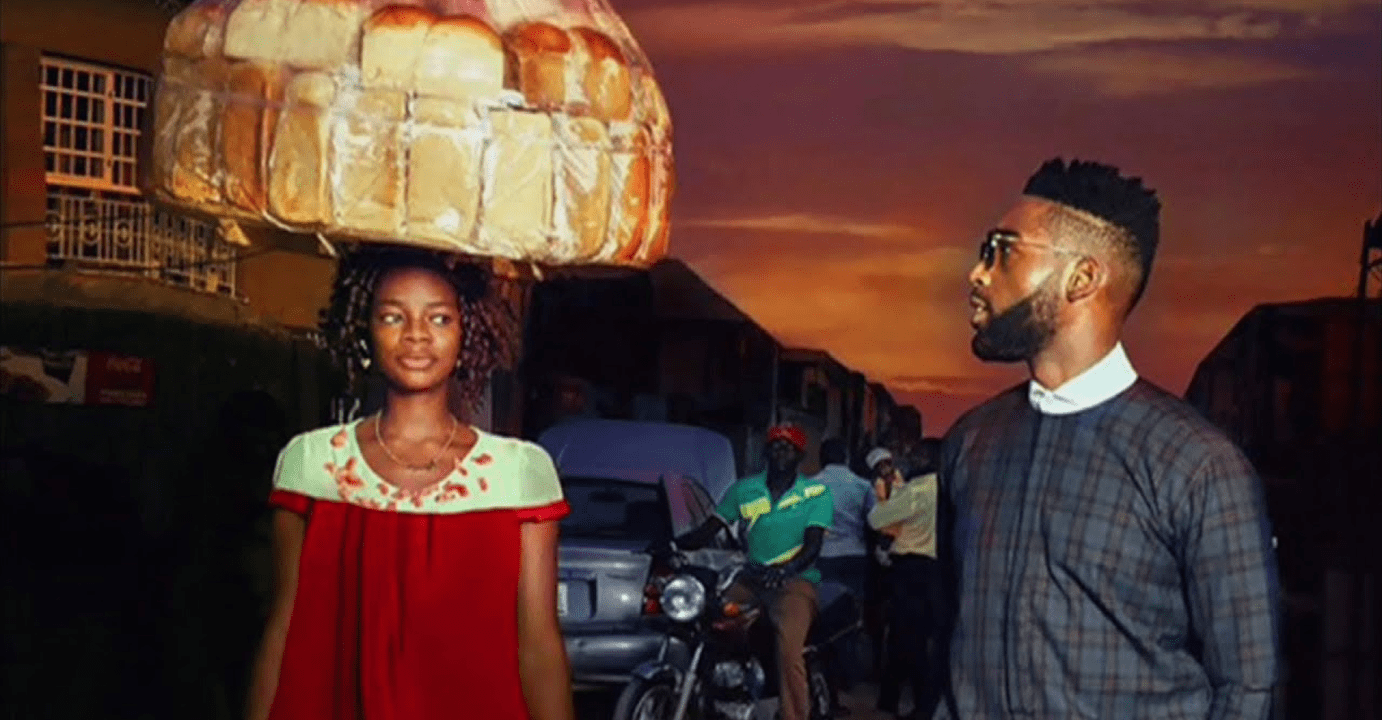 Olajumoke Orisaguna, a former bread seller who came into the limelight after unknowingly walking into a photo shoot session of British rapper, Tinie Tempah, by Nigerian photographer, TY Bello, has now got fans worried following her long absence from social media.

However, since News of her crashed marriage made headlines in 2019, she has been off the social scene.

Her husband Sunday claimed that since Olajumoke broke into limelight, she became rude.

In an interview with punch newspaper however, Olajumoke denied all the allegations made by her baby daddy against her. She said;

“Anybody can say whatever pleases them with their mouth. He is the one that has been spreading such stories. When a man knows everything about you, he can choose to do whatever with that information. As for me, I am okay and there is nothing wrong with me.”

“Whatever is going on is known to God. We are still together. He has never discussed all what he has been saying outside with me, so I don’t understand what he is driving at because we sleep in the same house.

“Well, he can continue saying whatever pleases him but I will not say anything bad about him. There is nobody I will discuss his matter with; I just leave him to God. God will judge between us.”

Surprisingly, she has been inactive since then and when Kemi Filani reached out to her manager Qtaby events recently, they claimed they are no longer the ones handling her and have no information on her whereabouts.

Worried fans have also stormed comment section of her last post to ask after her well being as seen in screenshot below: