A statement by the Coordinator of the defence media, John Enenche, said the Nigerian troop carried out a raid operation on the hideout of the wanted notorious criminal named ‘Gana’ in Mtan village in Utenge Council Ward of Katsina-Ala LGA of Benue State on 16 May 2020.
Although Gana reportedly escaped with gunshot wounds, two of his gang members were apprehended, Enenche said.

Other items recovered include 27 rounds of 9mm ammunition, two motorcycles, one camouflage shirt, one generator set, one bag of gun powder, and assorted charms.
Mr Enenche added that Gana’s personal belongings, other items and thatched houses were destroyed by the soldiers. 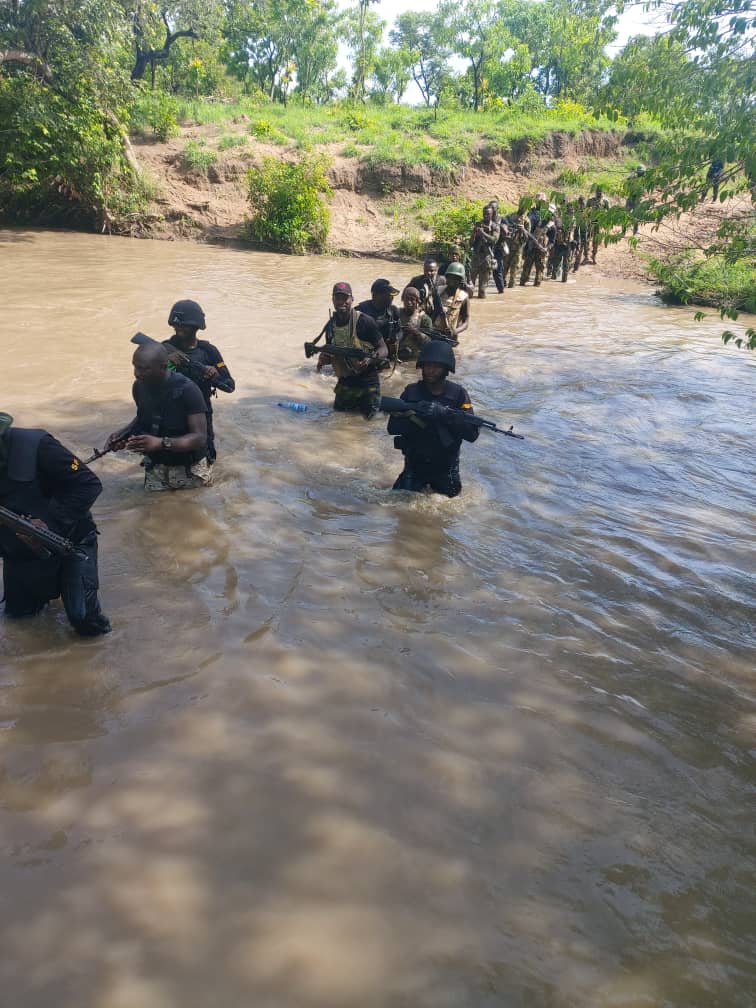 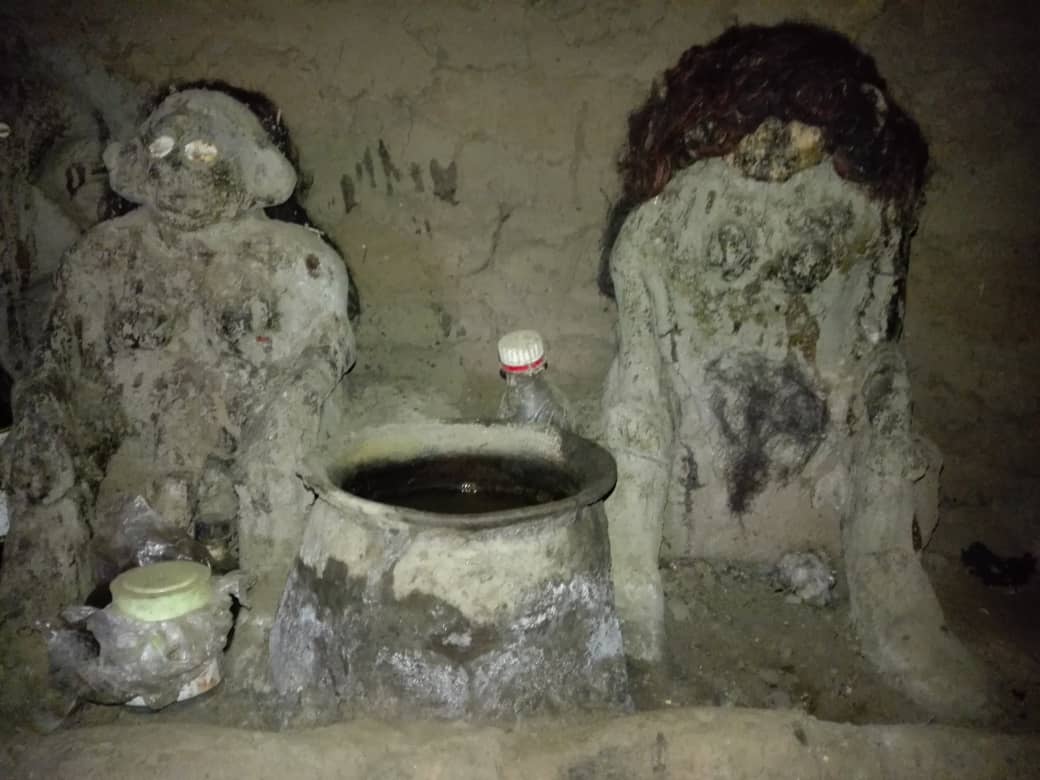 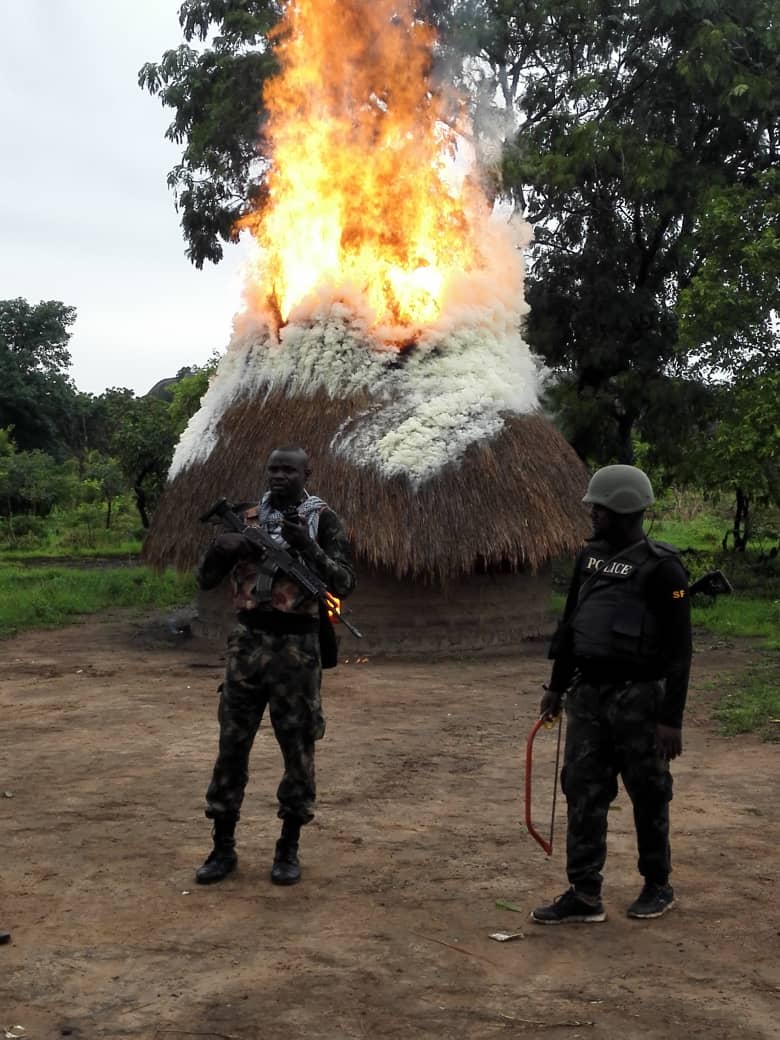 In a special operation, a combined team of Operation WHIRL STROKE Special Forces troops of Sector 2 deployed in 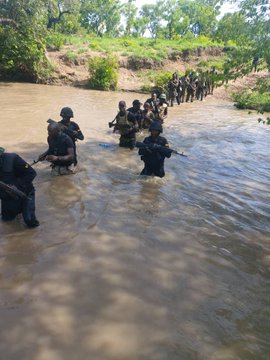 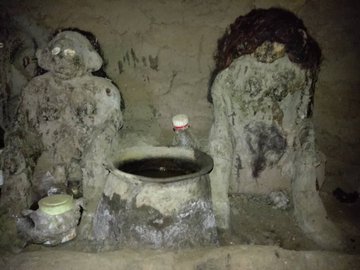 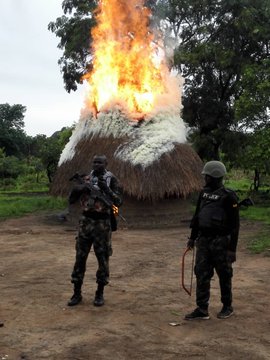 230 people are talking about this