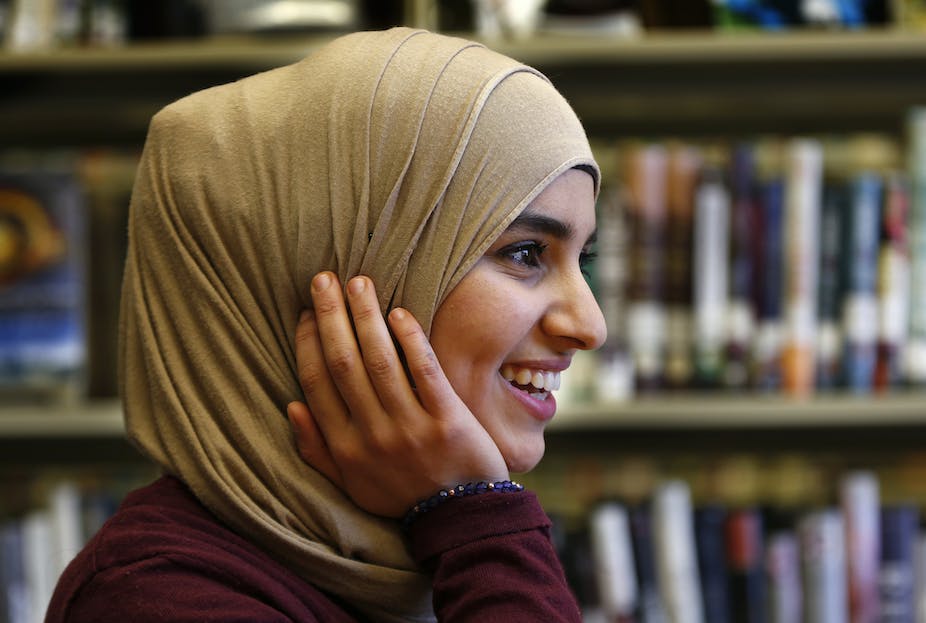 As a common convention, Muslims marry Muslims and it comes very rarely when a Muslim marries a Christian and when that does happen, one of the partners will convert to the other religion to live the rest of their married life as husband and wife.

The lady took to social media to reveal why she has not dated Muslims even though she knows she will one day end up marrying a Muslim.

The lady (name withheld) indicated that she loves dating Christian men as against Muslim men because men from her religion are not attractive to her,

‘I am a Muslim and a practicing one at that, but the problem I have is not finding a suitable Muslim brother to date, all I’ve ever dated are Christians and it can never end in marriage because I must marry a Muslim.

Ever since I’ve attained the age of puberty, and I’ve started the dating game, after I finished my secondary education, I have never seen a Muslim guy that I’m attracted to, not that I was not asked out by them but I’ve not seen one that suits my taste.

I am now looking for a tall and good looking Muslim guy because I am ready to settle down and I can’t obviously marry any of the christians I’ve dated.

dailynaijamode - July 13, 2020 0
A large number of synthetic braids and locks have been innovated by the hairstyle industries of the African American people for enhancing and enriching the hairstyles. The faux lock is one of them. There is...
Read more

dailynaijamode - July 13, 2020 0
Ghanaian actress, Moesha Boduong has advised ladies against sleeping with different men. This she did via a new social media post. According to Moesha Boduong who once admitted on CNN that she sleeps with a sugar daddy...
Read more

dailynaijamode - July 13, 2020 0
Popular Nigerian cross-dresser, Idris ‘Bobrisky’ Okuneye, has made a big announcement that he’s going to be a mother. According to Bobrisky, he’s two weeks gone and he cannot hide the news anymore. The male-barbie’s posts on...
Read more

Sleeping with different men will never make you rich – Actress...