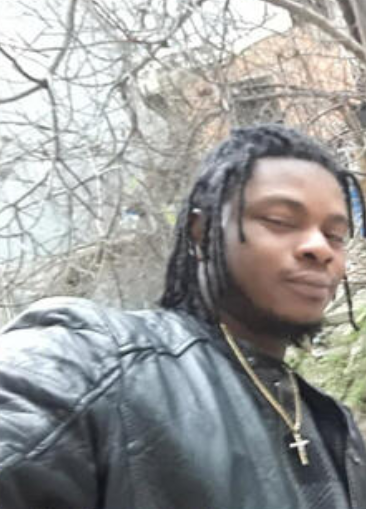 In a video shared online, police officers are seen at the building after a yellow tape was used to seal the crime scene. The forensic and ambulance team also arrived later. 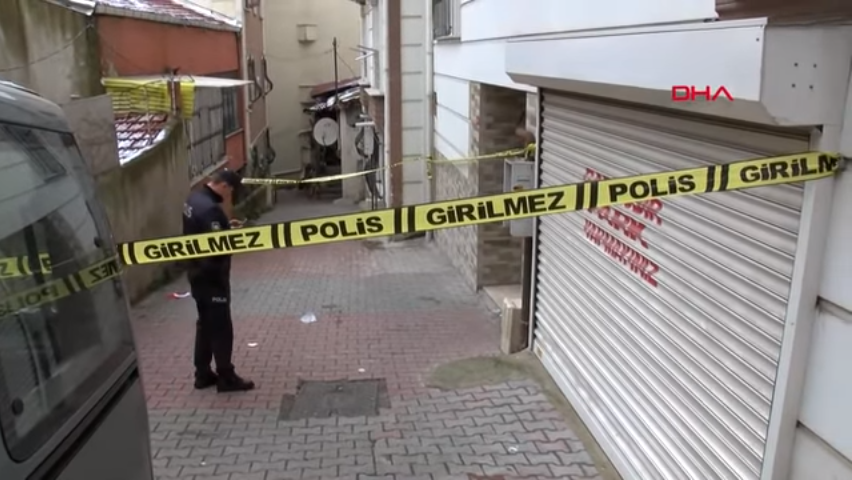 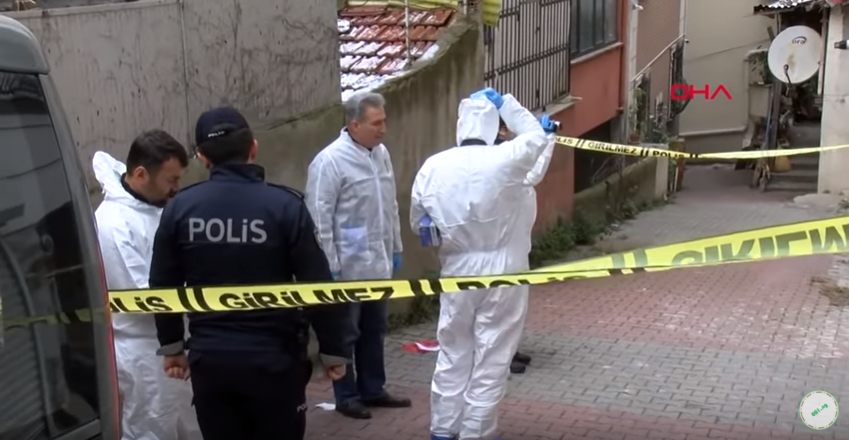 Loved ones of the slain Nigerian man can be seen arriving the scene. At first, only one friend was at the scene with police officers. His hands were shaking and he was crying as he made a call. Soon, other loved ones arrived and when they were informed of the death of Emmanuel, popularly known as EmmyJay, one of them broke down crying uncontrollably.

According to local media, the incident occurred in Mecidiyeköy Mahallesi Ahu Sokak. The owner of the apartment where Emmanuel ?feanyi Okonyia lived had been calling EmmyJay for a couple of days and asked for help from the real estate agent when she could not reach him.

Opening the door with his own key of the apartment, the real estate agent saw Emmanuel Okonyia motionless in the living room with his hands and feet tied behind with a cable. 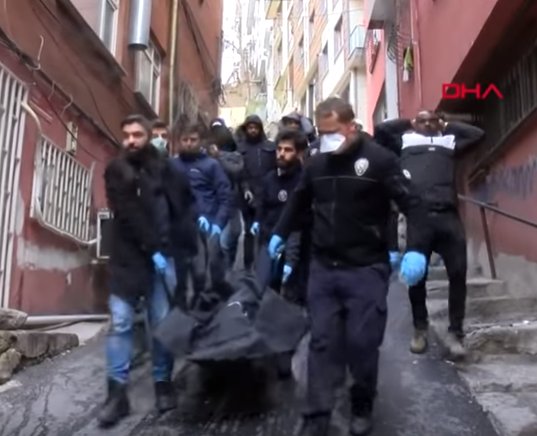 The real estate agent came out and explained the situation to the landlady who then alerted the authorities.

Health and police teams were dispatched to the scene. The medical teams, who entered with the police, confirmed that Emmanuel ?feanyi Okonyia was already dead.

In an early police investigation statement, it was understood that Emmanuel Okonyia, who had a knife next to his body, was tortured before he was killed.

The body of Emmanuel ?feanyi Okonyia was removed from the Forensic Medicine Institute Morgue after the investigation. 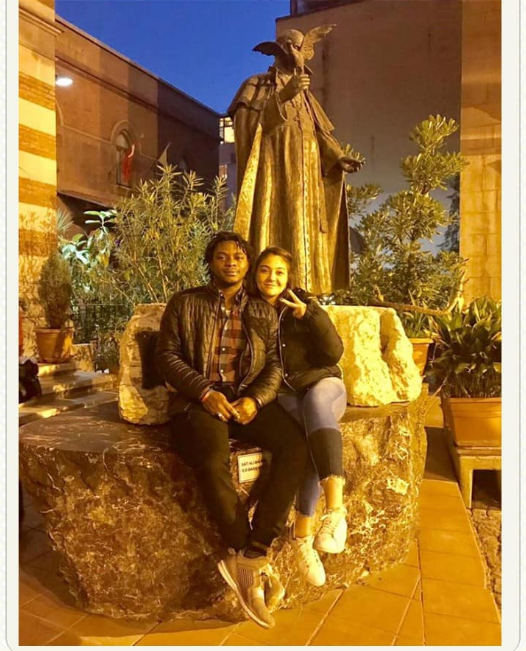 Chinedu Jimmy – one of the friends of the deceased who arrived at the scene – reportedly said: “I don’t know anything. I have no idea. I was asleep, a friend called me and I came here in disbelief. We last met 3 days ago. I called him many times today but I couldn’t reach him. Now I came to see him dead.”