Nigerian-born UFC middleweight champion, Israel Adesanya has been dropped as BMW brand ambassador.Brand Spur Nigeria learnt that Israel Adesanya who was to be unveiled on Monday, March 29, 2021, as a brand ambassador to German vehicle manufacturer, BMW was shelved following his rape comment aimed at middleweight contender, Kevin Holland earlier this week.Replying to recent insulting comments made by UFC Vegas 22 headliner, Holland on a since-deleted Instagram story, Adesanya said; “Bro, I will f*cking rape you“.In a statement released to Herald, BMW said; “Due to the comments made by an athlete (Israel Adesanya) online, we have reviewed our pending association with said athlete and we have decided not to push forward with a specific ambassador for the brand at this time in New Zealand.”Deputy Prime Minister and Minister for sport in New Zealand, Grant Robertson addressed the recent comment made by Adesanya, detailing how flippant comments about rape should never be made.“We have to take rape seriously, it’s not an issue that anyone should be making jokes or flippant comments about at all,” Robertson said during an interview with Radio New Zealand. “I’m sure Israel (Adesanya) understands that, I believe he has deleted the tweet (sic) in question. It will be up to the UFC as to what they do.“In a statement released via his official Twitter account, Adesanya apologised for the comment on Instagram. 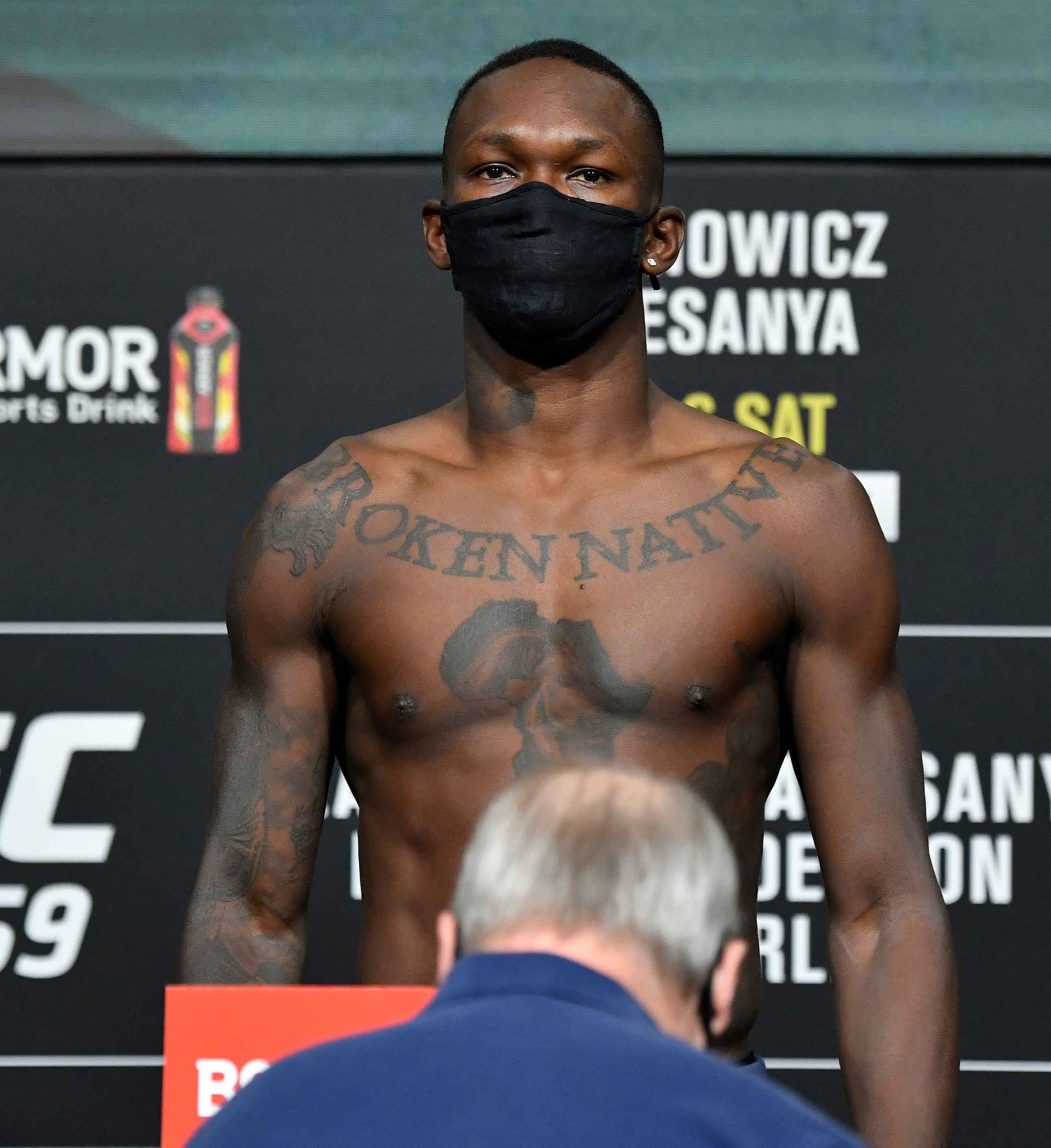 “Last weekend fight talk escalated to a point in which I crossed the line,” Adesanya wrote on his official Twitter. “I understand the gravity of this word and how it can affect and hurt other people apart from my opponent, although that was NEVER my intention. I am still to growing (sic) under the spotlight, and I take this as a lesson to be selective with words under pressure.“As of writing, the UFC has yet to address the comment made by Adesanya, and it’s currently unknown if he will face any disciplinary action.
CopyAMP code
Click the link below to join our telegram and watch exclusive videos
Join Our Telegram And Enjoy Exclusive Videos