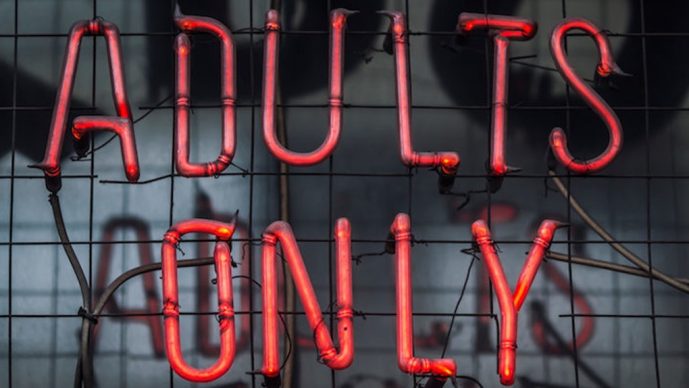 A former Head of Department at Drexel University in the US, Nwankpa, has been accused of misappropriating $190,000 meant for research purposes.

According to the Daily Mail, the Nigerian-born don misappropriated funds issued by the Navy, the Department of Energy, and the National Science Foundation, to pay off hefty expenses at gentleman’s clubs and sports bars in the Philadelphia area.

The university had reportedly discovered the alleged fraud in 2017 during an internal audit and alerted the government.

Speaking on the allegation, US Attorney William McSwain said, “This is an example of flagrant and audacious fraud, and a shameful misuse of public funds. The agencies providing these grant funds expect them to be used towards advancements in energy and naval technology for public benefit, not for personal entertainment.”

In total, Nwankpa was found to have misspent a total of $189,062, which had been intended for energy, science, and naval research.

When confronted by authorities, Nwankpa admitted to being the culprit behind the unauthorized expenses and resigned from his post.

He also agreed to pay back $53,328. No criminal charge was laid against him, although he was barred from government contract for six months.