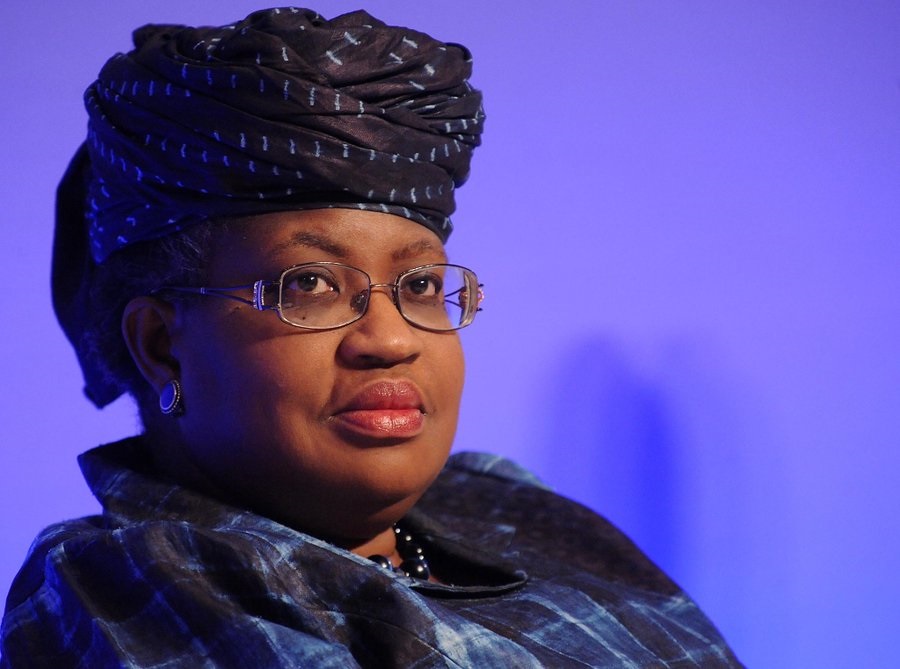 Iweala polled 104 votes from 164 member countries to defeat her South Korea’s trade minister opponent, at the final stage of the race

The official announcement is expected to be made by the WTO at 3pm Nigerian time.

Below are some happy reactions from Nigerians on Twitter ;

Dr Ngozi Okonjo-Iweala is the first African & the first woman to head the WTO. No. She’s not the wife to the DG, she is the FIRST female DG. Omo, stop telling young girls to aim to be the presidents wife when they can be the president!!!!!!!!!

The first African and first woman to head the WTO. What an inspirational achievement. A Queen I Stan

https://twitter.com/KhafiKareem/status/1321418093080596484
Got a story? If you’ve got a celebrity story, video or pictures get in touch with the Dailynaijamode.com entertainment team by emailing us celebritygists@dailynaijamode.com - we’d love to hear from you.
Facebook
Twitter
Pinterest
WhatsApp
Previous article18-year-old student of AAU allegedly kidnapped on her way to Kogi
Next articleEx-BBNaija’s Nengi Makes Acting Debut In New Blockbuster Movie (Video)