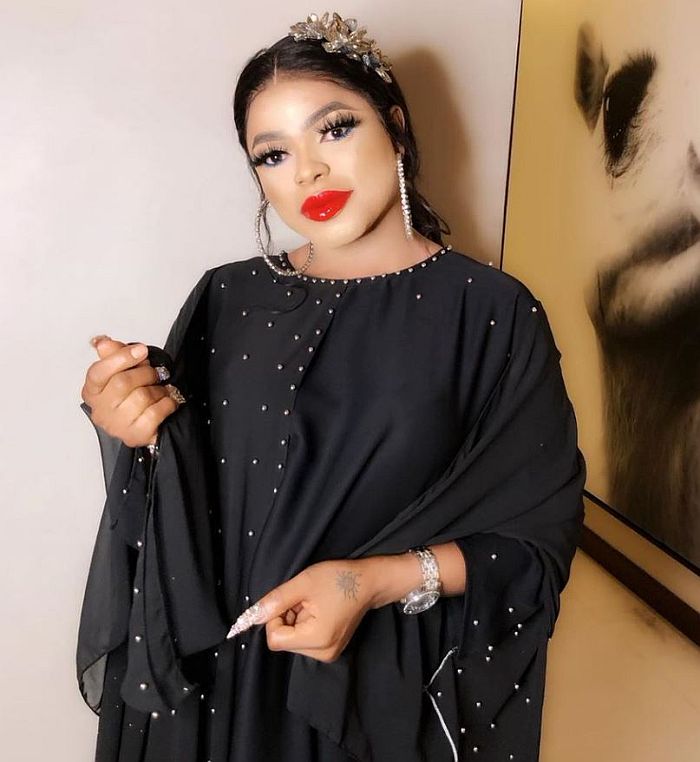 Taking to her IG page, Bob called out a certain Rosemary whom she claimed suggested that they work together on lashes but ended up being too greedy.

Taking to her IG page, Bob called out a certain Rosemary whom she claimed suggested that they work together on lashes but ended up being too greedy.

”I really don’t wanna talk about dis because my lawyer said I should ignore…. last year January a woman called rosemary came to my dm that she wanted us to work together. She said we should produce lashes together. She said majority people go to Vietnam

with their passport to collect good on credit. That d production company give them good on credit while they come back home (NIGERIA ) to sell d good and return d money to d company in Vietnam. I responded, that I cannot collect any goods on credit. When am ready I will go to d company and pay them get my goods. She responded that she lives in Vietnam

. D agreement was 50/50 after sales. So I went ahead to draft d lashes package

and how I want d lashes to be produced in my name. Rosemary said if we sell 20,000 lashes our gain is 5,000,000. Meaning we are both going to share d money into 2 2,500,000. When d lashes came in I went to meet all my celebrity friends @tontolet @dabotalawson @halimabubakar @anitajoseph8 to pls help post dis lashes on their page so we can sell fast. You all saw how I work so hard to push dis brand. I paid for all d shoot for dis lashes from my pocket without asking Rosemary for any funds since we are both sharing d profit together. Some of my distributors don’t even send their shipment money compete, but I will use my money to compete their shipping goods. Most of our customers are from Uk, India

Dubai, Angola, South Africa, Germany? Ghana. You all saw how I work so hard to push dis brand. From d first batch of lashes I sold 18million all money was sent to rosemary account bob wings. I don’t have access to that account.Nobody know about dis. Not even @tontolet know about dis cos I kept it so discreet. When d second lashes arrived it was closed to my birthday last year. I was running around to plan d party. Rosemary was so greedy that she kept calling to me to post d lashes. I told her to calm down that I have a party to plan. My birthday did not later hold, I was so down and sad. Rosemary was still calling for me to post that she need money so urgent. Read d part u on my next post.”