Celebrity bar man, Cubana Chief Priest has taken to his Instagram page to announce that his wife, @Deangels is richer than all his enemies put together.

Recall that the bar man yesterday, unfollowed BBNaija winner, Mercy Eke and removed all traces of her endorsement deals from his page.

The reason behind his action was earlier revealed, and it pointed out that Mercy failed to heed to their arrangement to stay in Owerri, because she had another event to attend. This provoked the bar man who went ahead to delete her from his page.

Following his action, some Nigerians have been slamming him on Social media, insisting that he had no right to be angry about what happened as Mercy is not obligated to fulfill all his desires.

Some also blasted him for using the reality star to make money for himself and attract more sales for the company he’s running. Reacting to this, Cubana stated that his wife alone is richer than all his haters. 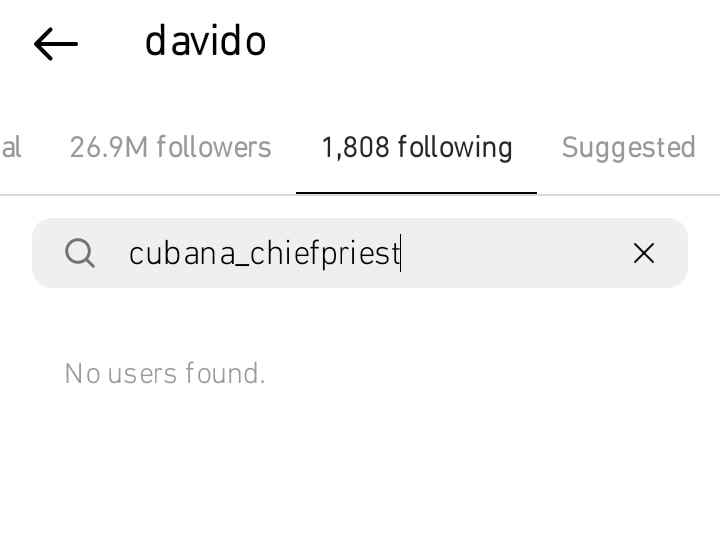