Home World Most Famous Bars In The World 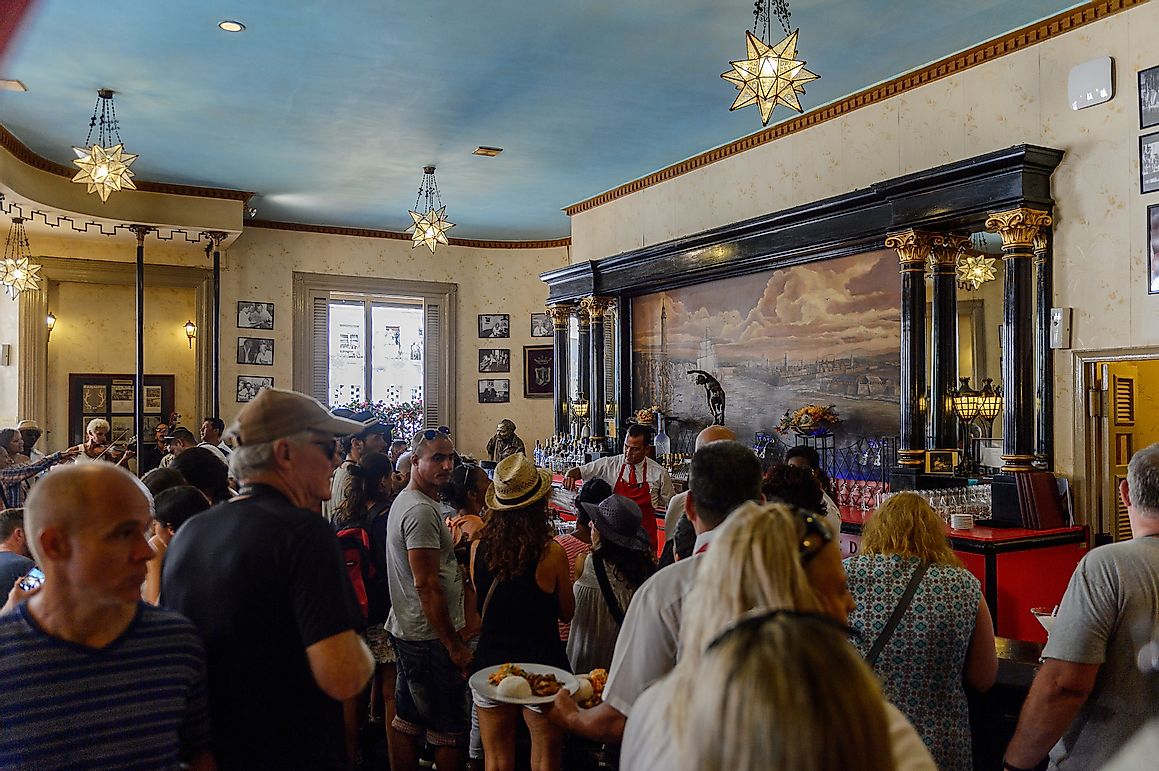 The bar, tavern, or pub is a business establishment that sells alcoholic and non-alcoholic beverages. In the United States, you have to be 21 years old to visit a bar. Bars typically attract a young, cosmopolitan crowd and are usually open until the early hours of the morning. There are over 60,000 bars in the United States alone with some dating back to the 17th century. Although most bars and pubs are pretty non-descript, there are a number of world-famous drinking establishments. You may be familiar with places such as Long Bar in Singapore and El Floridita in Cuba, but read on below to find out more of the world’s best-known bars:

Dante’s in New York was voted the “World’s Best Bar 2019”. Situated in Greenwich Village and established in 1915, Dante’s was a favorite among the Italian community and went on to attract customers from all walks of life including, Bob Dylan, Whoopi Goldberg, and Jerry Seinfield. In 2015, the bar was taken under new management who revitalised the space, adding modern twists to its décor and produce, but still maintaining the Dante charm that its clientele has loved for decades.

Dating back to 900AD, Sean’s Bar holds the title of the oldest pub in Ireland and could possibly be the oldest surviving pub in the world. The institution remains quintessentially Irish by proving its customers with traditional ale and Gaelic music.

Although the original Green Dragon Tavern no longer remains (it was demolished in 1854), the pub is arguably the most significant pub in the world. Believed to be the “headquarters of the revolution”, the Green Dragon was where ideas for some of the most important events in American history were born. It is believed the famous Boston Tea Party took place here in 1773.

This iconic bar is known for its famous clientele. One of its most famous patrons was the writer Ernest Hemmingway; memorabilia can be found throughout the establishment including, photographs and a life-size bronze statue. El Floridita is also famous for inventing the frozen daiquiri.

Another of one of Ernest Hemingway’s regular haunts, this sophisticated bar is home to one of the world’s most expensive cocktails: The Ritz Sidecar. Comprising Ritz Fine Champagne 1865 Cognac, Cointreau, and lemon juice, the drink will set you back over $1,500.

Long Bar is the birthplace of the legendary Singapore Sling cocktail. In 1915, Ngiam Tong Boon created the pink drink for the ladies who frequented Raffles’ Hotel. At the time, women were not supposed to drink alcohol, so Boon created a drink that had the appearance of fruit juice. Over 100 years later, the Singapore Sling is world-famous and is still served at Raffles Hotel to this day.

The Green Mill Cocktail Lounge has a colorful history. During the Prohibition era, it enticed a number of infamous characters, including mob gangster Al Capone. At the back of the long end of the bar, there still remains a hatch that Capone used to escape the police. After Prohibition ended, the bar became a famous jazz establishment and now holds the longest-running poetry slam night in the country.

Not only famous for being the origin of the Bellini and Carpaccio, but Harry’s Bar is also renowned for having seen a wealth of celebrities pass through its doors. Charlie Chaplin, Alfred Hitchcock, and George Clooney are just some of the names to have regularly drunk at this bar.

In, Alfred Hitchcock and George Clooney are just a few of the names who have regularly drunk at this bar. 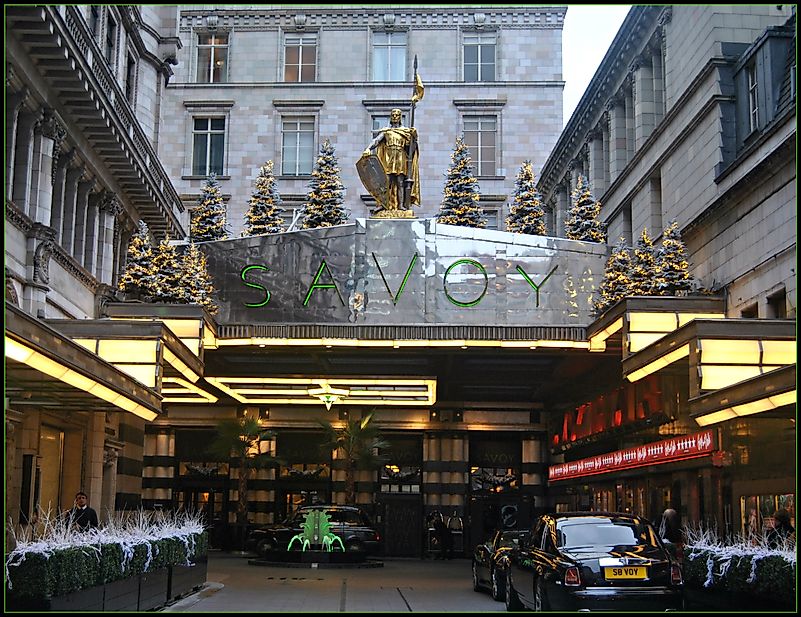 Located in London’s glamorous Savoy Hotel, the American Bar is Britain’s oldest cocktail bar. In 130 years of history, it has welcomed people like Marilyn Monroe, Neil Armstrong and F. Scott Fitzgerald. Some of the most iconic cocktails in the world are said to have been created here, namely the Prairie Oyster, the Moon Walk and even the dry martini. The bar offers an omnipresent menu featuring beloved classics, as well as the “Songbook of Savoy”, which is a list of 20 cocktails inspired by famous songs. Choose the “Electric Lover”, based on Prince’s classic Purple Rain: it has luster as one of its ingredients.

1. Al Brindisi, Ferrara, Italy
Al Brindisi is the oldest wine bar in the world. Founded in 1435, the bar has attracted some of the most important figures from the arts and sciences. Renaissance sculptor Benvenuto Cellini, painter Titian, and mathematician and astronomer Nicolaus Copernicus often visited the bar. Copernicus would have developed his heliocentric theory when he lived above Al Brindisi. One of his most recent notable clients is Pope John Paul II, who visited him to celebrate the 500th anniversary of the bar.