Home World Man sets himself on fire outside London

A man set himself on fire outside a pub in South East London.

The unidentified man set himself alight outside the Queen’s Head Pub in Chislehurst High Street at around 9pm on Sunday, December 8. He was rushed to a hospital and his condition is currently unknown.

Witnesses said the fire started following an argument outside the pub. At the scene, there were burn marks down the side of a silver car and a red petrol can on the ground. 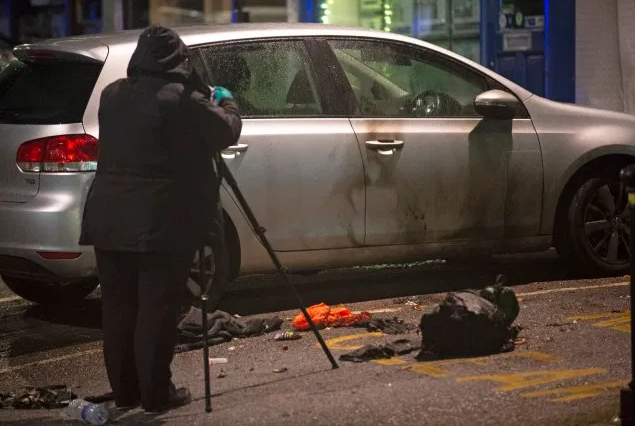 Bromley Police said: “We’re being asked about road closures in Chislehurst. Officers were called at approximately 9pm to reports of a man committing self-harm in High Road, Chislehurst. London Ambulance Service attended and the man has been taken to hospital.” 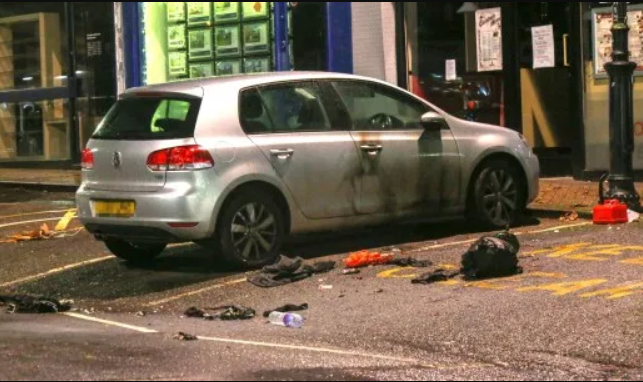 London Ambulance Service said: “We were called at 9.04pm this evening (December 8) to reports of an incident on High Road, Chislehurst.

“We dispatched a number of resources to the scene including an incident response officer, ambulance crews and medics in response cars. We also dispatched a trauma team from London’s Air Ambulance. We treated a man at the scene and took him to a major trauma centre.”

Nengi Broke Down In Tears As Loverboy Ozo, Including Evicted House Mates Who Turned...

dailynaijamode - September 27, 2020 0
Nengi broke down in tears after yesterday BBNaija lockdown party, as every of the evicted housemates who came for the party ignored her including Ozo the lover boy ignored her. She lamented that most of...
Read more

dailynaijamode - September 27, 2020 0
The ex-vice president of Nigeria, Atiku Abubakar took to his Twitter page to rejoice with our own son of the soil Israel Adesanya on his fighting career victory. See below; https://twitter.com/atiku/status/1310116918662172672?s=19
Read more

Nengi Broke Down In Tears As Loverboy Ozo, Including Evicted House...

Nengi Broke Down In Tears As Loverboy Ozo, Including Evicted House...