Home Entertainment News Man calls out Nigerians on Twitter for not celebrating him on his... 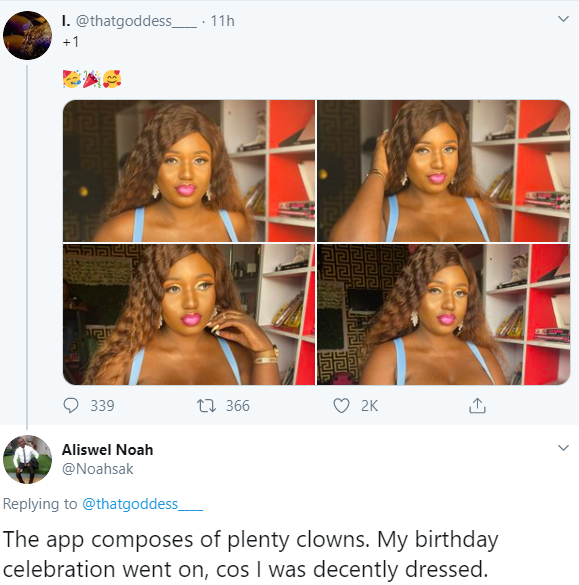 Nigerians have left hilarious comments on Twitter after a man took to the platform to complain that he was not celebrated well on his birthday compared to the way a particular female Twitter user was celebrated.

@thatgoddess__ got over 1.8K reactions to her tweet when she shared photos and revealed it’s her birthday today. She also got lots of comments from Twitter users wishing her a happy birthday.

A male Twitter user, who was upset that he didn’t get the same treatment when it was his birthday, replied under the lady’s birthday post to point this out.

He wrote: “The app composes of plenty clowns. My birthday celebration went on, cos I was decently dressed. Nobody saw it to wish me. But a half dressed female is the talk of town.”

Twitter users were amused by his complaint and they advised him to go half-dressed on his next birthday so as to get more reactions from Twitter users. 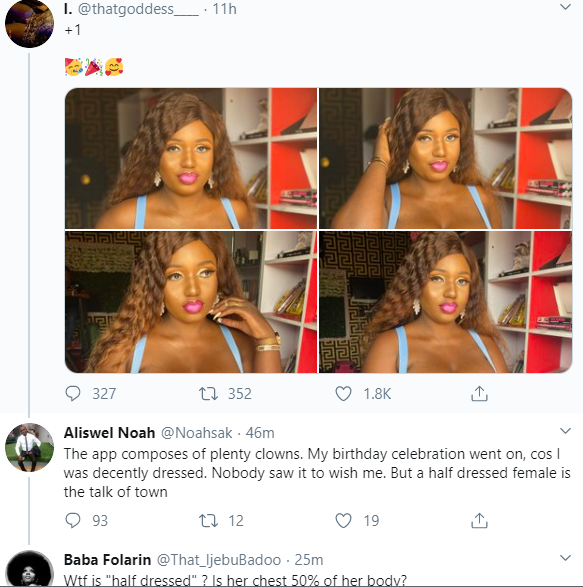 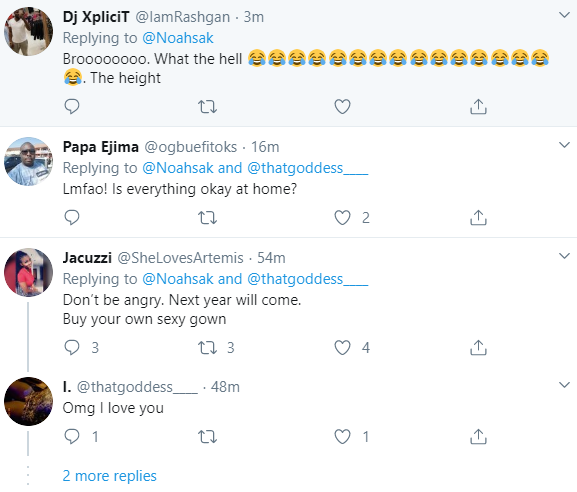 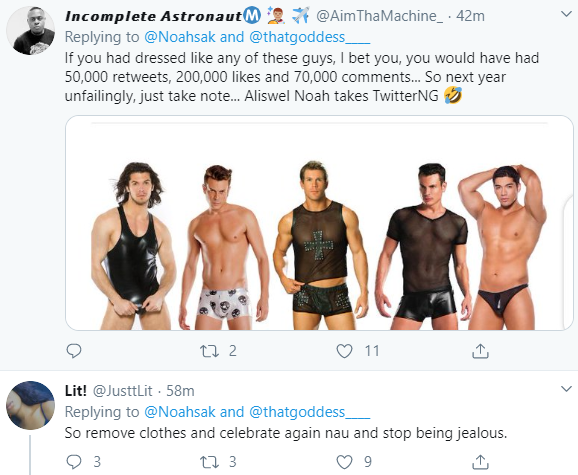 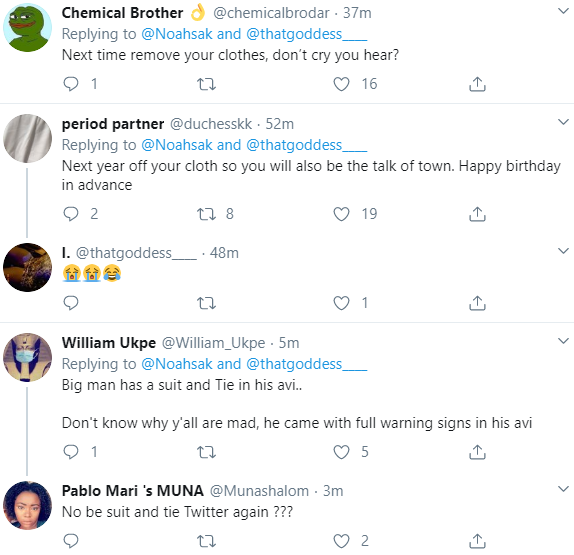