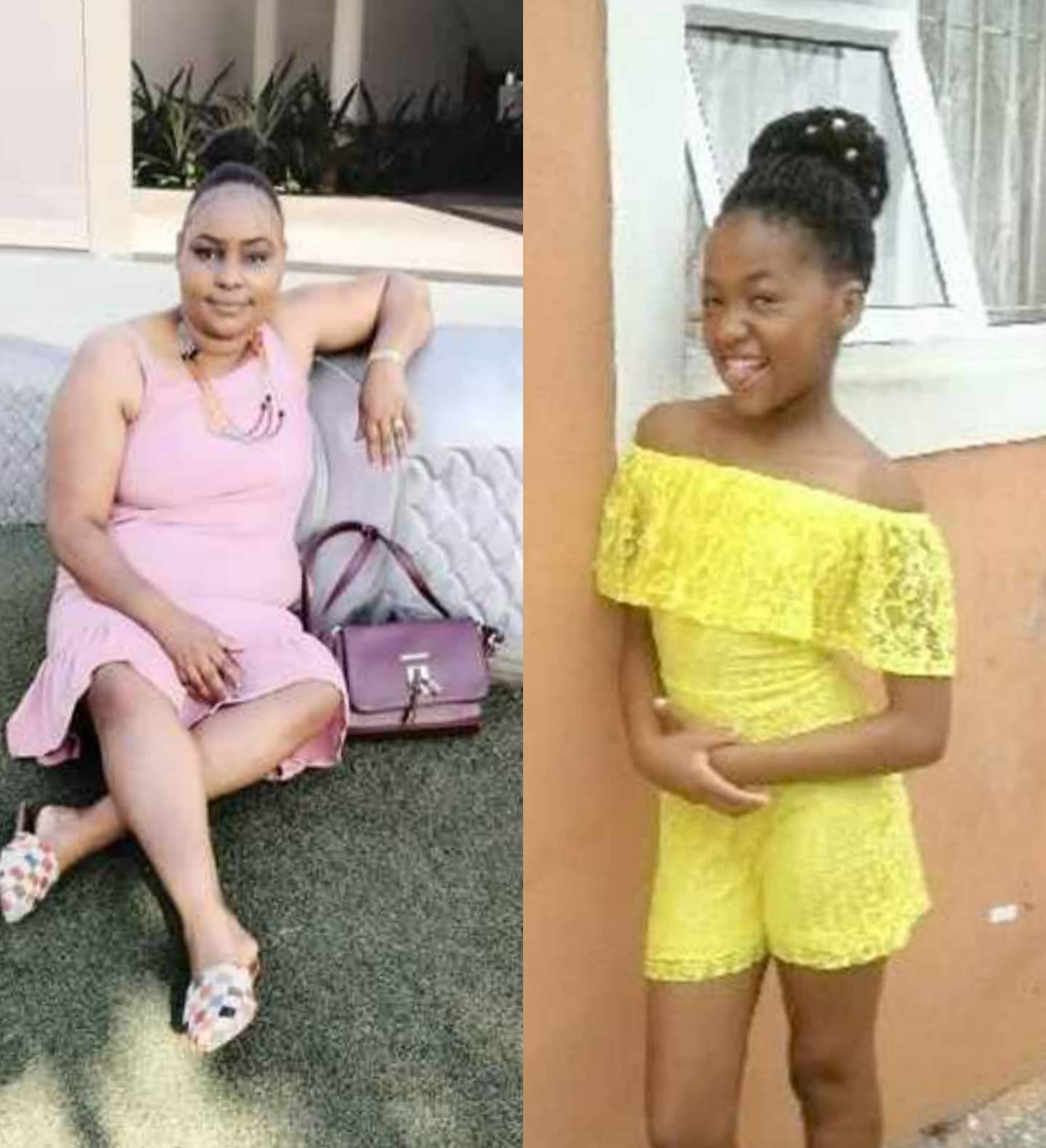 A 41-year-old South African man has been accused of killing a woman and her daughter and stuffing their bodies into a suitcase.

The suspect, Sthembiso Lamula made his first appearance in the Pinetown magistrate’s court on April  9, 2021, where he faced two counts of murder and kidnapping. He was remanded in police custody and will appear in court again on Friday, April 16.

According to SAPS spokesperson Col Thembeka Mbele, on October 6 last year the police in KwaDabeka, west of Durban, were alerted to a harrowing scene near the Umgeni River.

“On arrival the police found the bodies of two female victims packed in a big suitcase and dumped. The bodies were later identified as 36-year-old mother Simangele Simamane and her daughter, Sbongakonke Mthembu, 13. The victims had multiple injuries on their bodies and their necks were tied with a rope,” said Mbele.

She said Simamane had open wounds on the back of her head, multiple injuries on the face, bruises on her neck and burn wounds on the left leg and body.

“Her daughter had bruises on the neck and a stab wound on the left hip. It is alleged that the victims were kidnapped before they were killed,” said Mbele.

Almost six month later, on April 7, police officers were told that the suspect in the case, Lamula, was “back from hiding and was roaming the streets of KwaMashu”.

“They proceeded to his place of residence in KwaMashu and he was arrested. The investigation is ongoing and more arrests are imminent” he added.