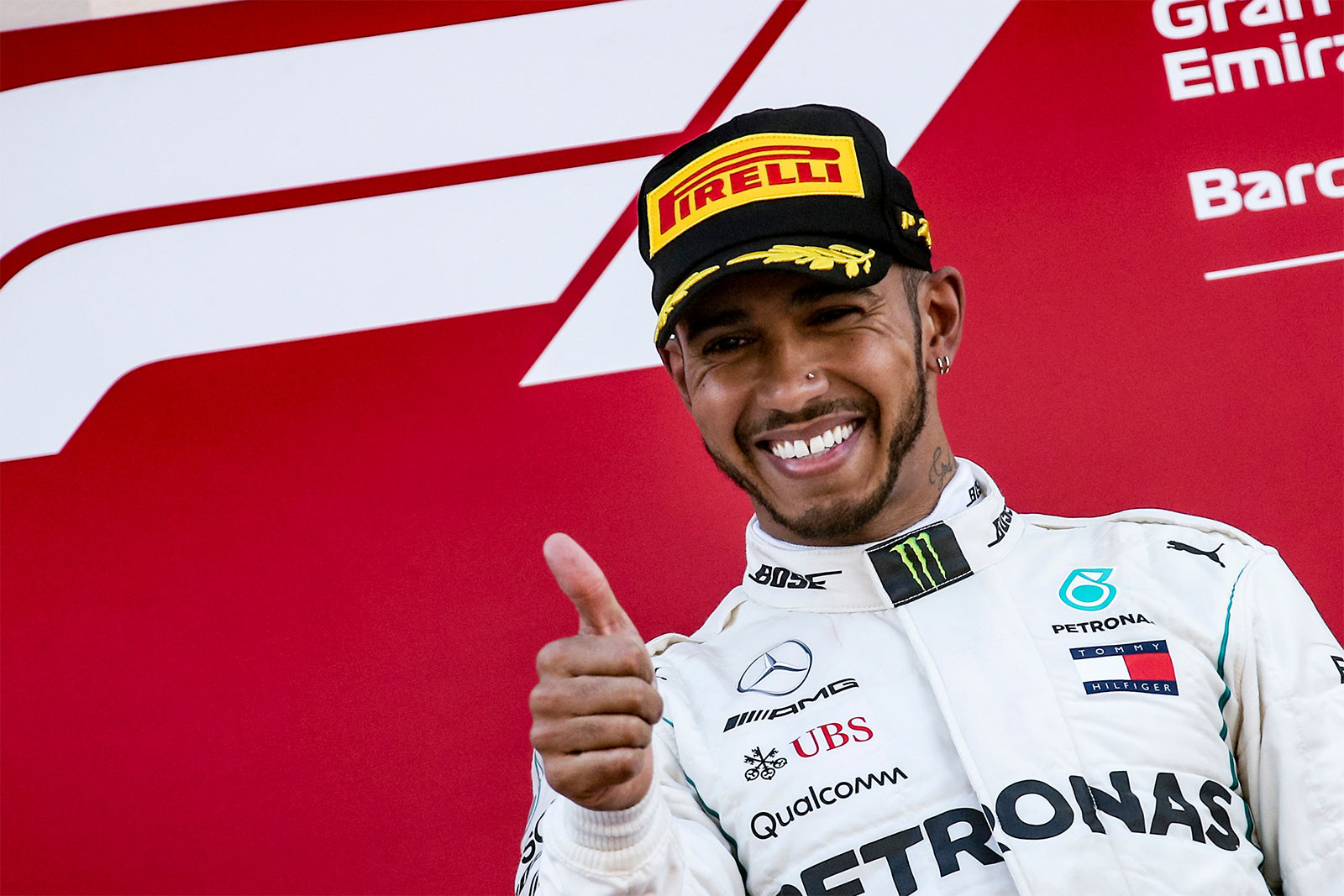 Formula 1 world champion, Lewis Hamilton is set to enter the sporting world’s top-ten highest earners ahead of his potential £180million deal with Mercedes.

With his contract ending in December 2020, the British racing driver will meet  Mercedes’ bosses to thrash out an extension, according to The Sun.

Ferrari is also monitoring the situation, but a three-year deal worth £60m-a-season is in the works and if it’s agreed it would rocket Hamilton up the Forbes sporting rich list.

Hamilton, 35, is currently in 13th place, tied with fellow British world champ Anthony Joshua. But his new deal would see him hit a total pay packet of £67m, pushing him up to ninth in the Forbes list.