According to Adanna, her flight had been shifted from 5 to 6:40 and later 11:40 pm only to be handed a handwritten boarding pass. 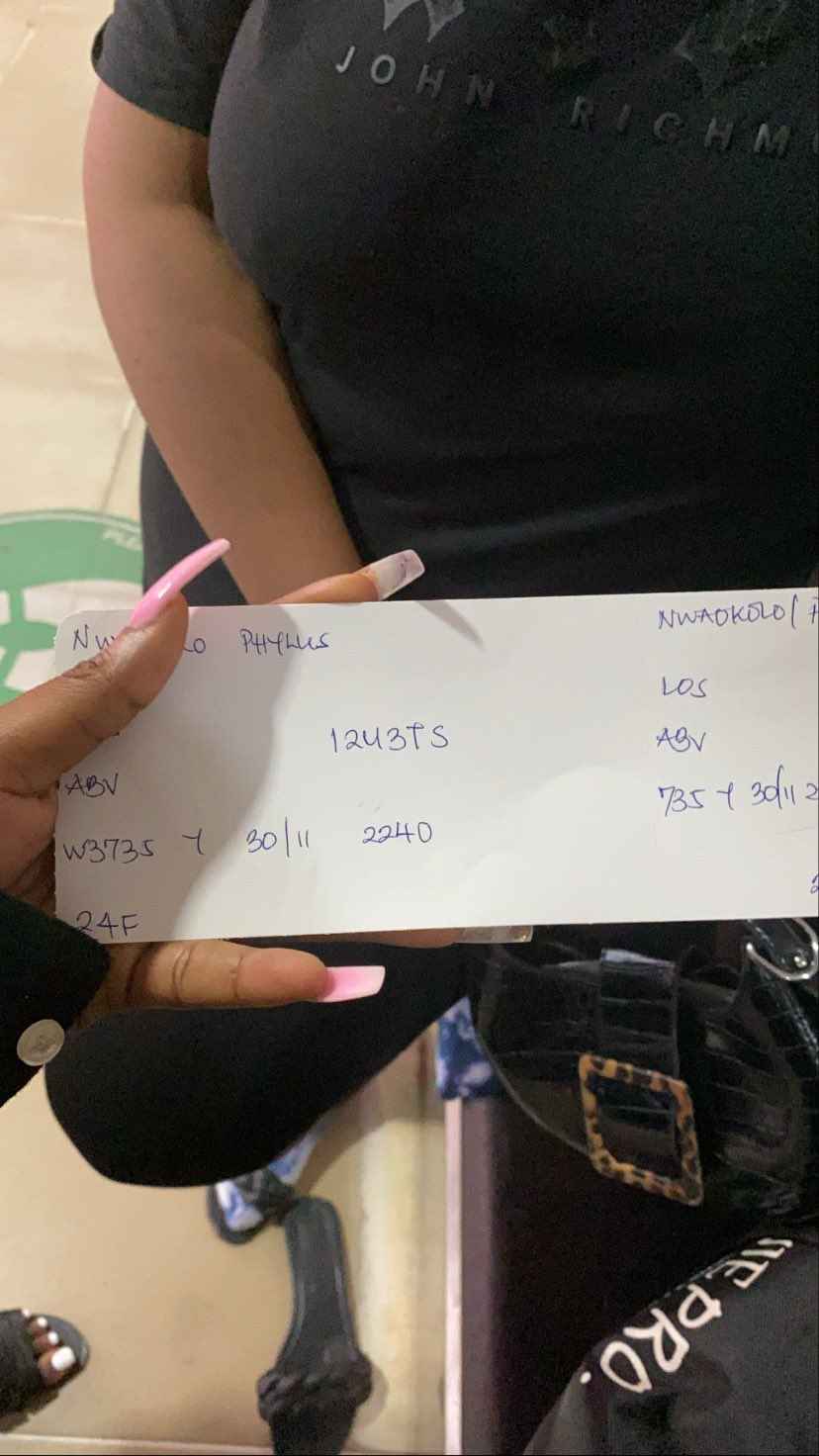 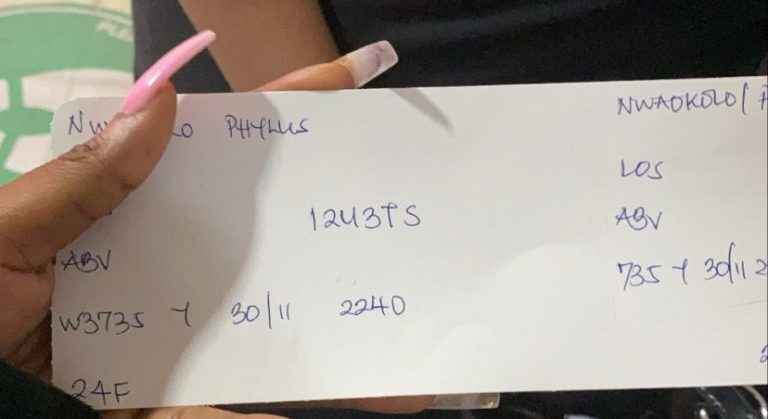 This was however met with mixed reactions.See some reactions below …One user who gave a possible explanation for the development said:“I guess the printer is faulty so, they improvised by handwriting it so as not to delay passengers from boarding. Issues like this aren’t regular but happen once in a while.”Another Twitter user also noted that there is nothing wrong with the pass as it was probably issued to avoid delay.He said:“There’s nothing wrong with this. It’s an emergency boarding pass which acceptable under IATA rules. Would you rather they just keep you waiting due to a system error?”Sharing a personal experience, a user on the platform wrote:“This one is not new now. Something that I have experienced many times, even as far back as 10 years ago. You just have to use it like that or you won’t fly.”
Got a story? If you’ve got a celebrity story, video or pictures get in touch with the Dailynaijamode.com entertainment team by emailing us celebritygists@dailynaijamode.com - we’d love to hear from you.
Facebook
Twitter
Pinterest
WhatsApp
Previous articleWhite Man Seen At Recent Passing Out Of SPY Police At Police College Ikeja, Lagos
Next articleDavido’s Team Member Reveals Wizkid Incapacitated For Grammy Norminee