Home Entertainment News Lady Burns Her Wedding Dress As She Walk Out Of Her Marriage...

After some time in a marriage that brought her nothing but tears and pains, she has decided to walk out in style. 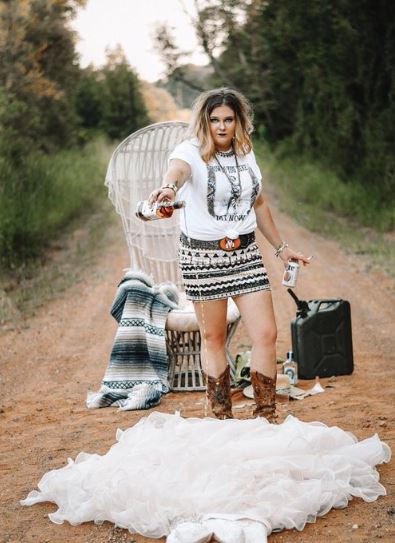 A Twitter user, Callie Colston has grabbed the headlines with what she did when her marriage ended.

The beautiful woman decided to burn her wedding dress and pop a bottle of wine. She said the marriage was abusive and brought her unhappiness.

@calliesoncloud9 who disclosed that “she used to be married” in the tweet she shared, had a drink before setting her wedding gown on fire.

‘Sorry for the picture overload. I used to be married, but I’m better now’ 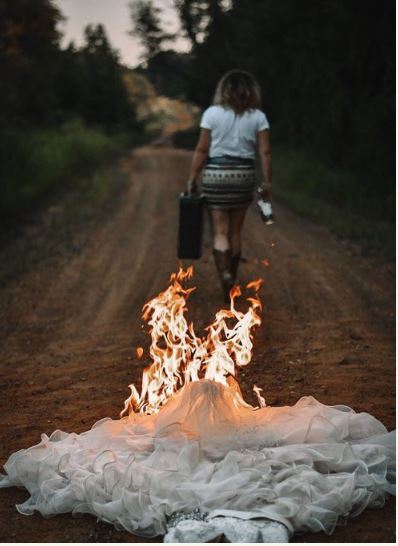 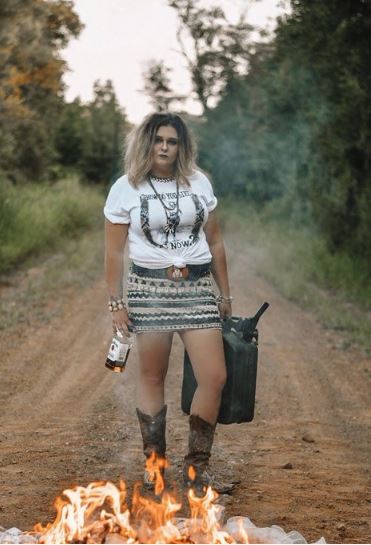 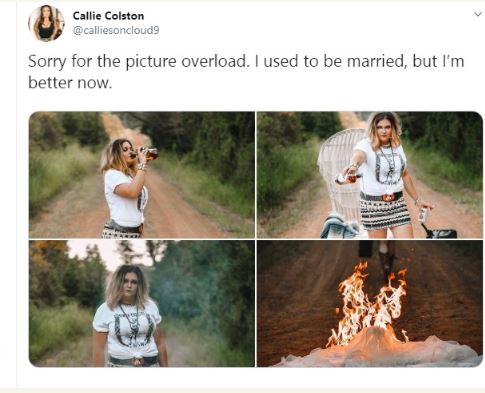