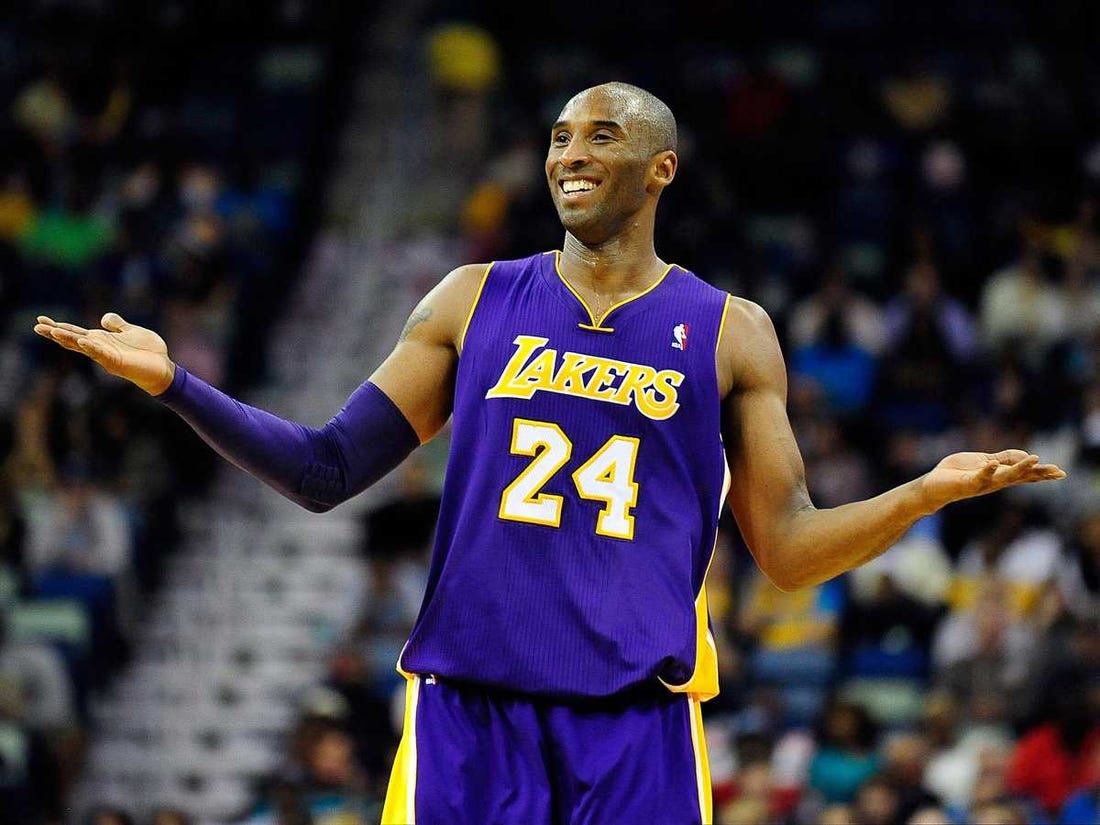 Legendary basketball player, Kobe Bryant, has died in a California helicopter crash on Sunday.
.
.
According to TMZ, the 41-year-old was among at least four people traveling in his private helicopter over Calabasas when a fire broke out, sending the chopper spiraling from the sky.
.
.
There were no survivors and the cause of the crash is still under investigation. Bryant played for two decades with the Los Angeles Lakers, winning five championships and making 18 All-Star Games before retiring after the 2016 season.