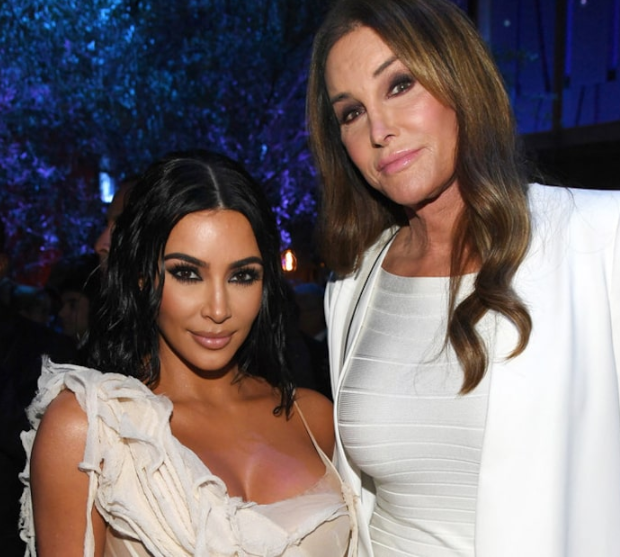 Kim Kardashian is said to be “disturbed” by Caitlyn Jenner’s controversial tweets on prison reform.

Kim, who has been arguing for years for prisoners to be given better rehabilitation to enable them to become productive members of society if and when they are released, was troubled with Caitlyn’s opposing tweets.

Stepdad Caitlyn clearly doesn’t share Kim’s views and took to Twitter this week to write: “Gavin’s District Attorneys across California are releasing dangerous criminals back on to our streets. Enough is enough. #RecallGavin”

This was Caitlyn’s response to a story about a baby who was killed by a man allegedly arrested and released twice this year for domestic violence.

According to TMZ, Kim isn’t happy about the tweets and has had words with Caitlyn about them.