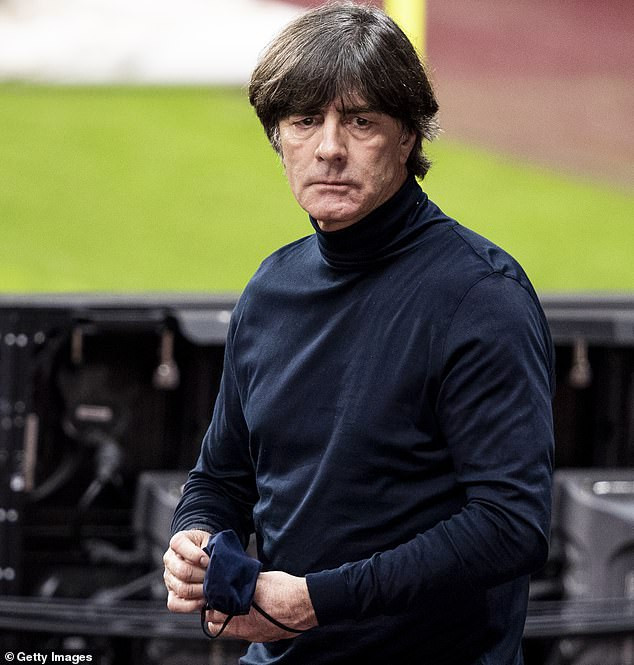 Joachim Low has announced he is stepping down as Germany manager after the conclusion of Euro 2020 this summer, bringing an end to his 15-year spell in charge of the German national team.

In a statement on Tuesday, March 9, the 61-year-old said: ‘I’m taking this step very consciously, full of pride and enormous gratitude, but at the same time will continue to be very motivated when it comes to the upcoming European Championships.

‘I’m proud, because it’s something very special and an honor for me to be involved in my country. And because I have been able to work with the best footballers in the country for almost 17 years and support them in their development.

‘I have great triumphs with them and painful defeats, but above all many wonderful and magical moments – not just winning the 2014 World Cup in Brazil. I am and will remain grateful to the DFB, which has always provided me and the team with an ideal work environment.’

Low, who has held the position as Germany boss since 2006, having been promoted from No 2 following Jurgen Klinsmann’s exit that year, has been under intense scrutiny in recent times following some disastrous results and reported rift with his players.

Germany were humiliated 6-0 by Spain back in November, their heaviest defeat in almost 90 years as they finished runners-up in their UEFA Nations League group.

Liverpool coach, Jurgen Klopp, who has a contract at Liverpool until 2024, has been linked with the job. 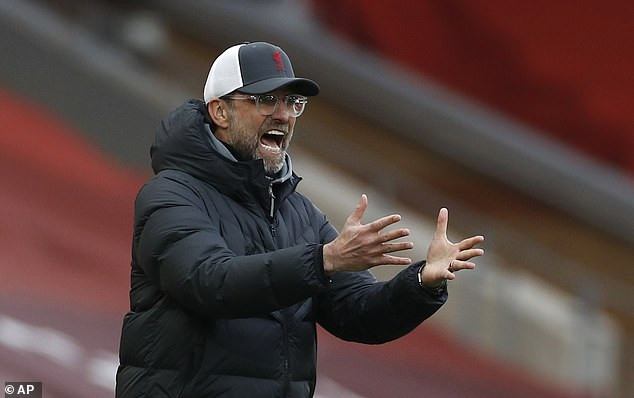 Back in November, the former Borussia Dortmund boss quashed rumors that he would leave Liverpool to take over the reins from Low.

‘Maybe in the future but now, no, because I have no time,’ he said.

‘I also have a job – a pretty intense job by the way.

‘I am not sure if anybody has asked me but if they don’t know I have a job here at Liverpool.

‘I like it and I am responsible for a lot of things here so I will not go and search for another challenge.’